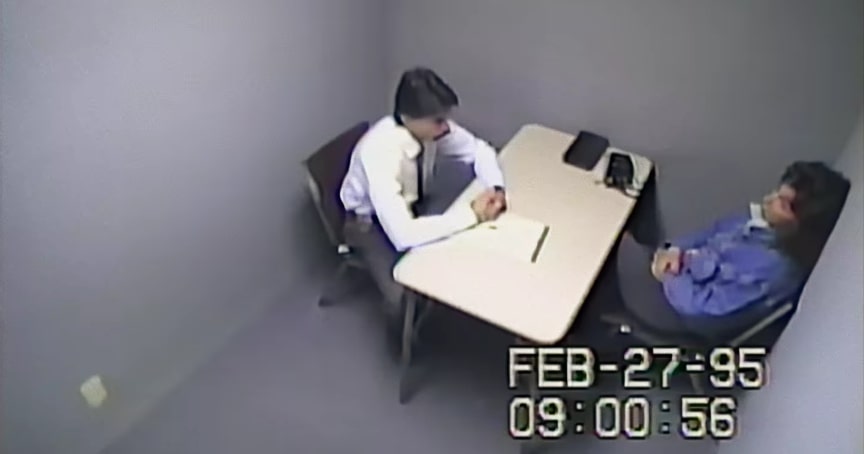 With Netflix’s ‘Killer Sally’ living up to its title in every way, shape, and form, we get a true insight into the brutal Valentine’s Day 1995 homicide of bodybuilder Ray McNeil at the hands of his wife. After all, it was fellow marine turned bodybuilder Sally McNeil who shot him to death following years of their toxic union that allegedly even involved abuse, physical violence as well as infidelity. So now, if you wish to learn more about the latter — particularly about the fitness buff’s then-serious girlfriend, Marianne (her last name remains unclear) — we’ve got the crucial details for you.

According to the docuseries, Ray wasn’t in love with his wife or felt for her as intensely as she did, which is why he often “got around” with other women throughout their eight years together. Well, that is, until he came across Marianne by sheer chance at their local gym roughly 3½ years before the incident — they began dating, and he was genuinely planning a bright future with her. “We really had that kind of true love, you know,” she candidly told detectives during an official interview in late February 1995 itself. “It’s the kind of stuff in poetry or that they make movies about.”

However, things became volatile once Sally learned of her husband’s involvement with Marianne via phone bills, leading to threats over a call and a clear warning to stay away from their gym. “I’ll kick your a** if you ever show up around here again” were (loosely) the latter’s words, per the girlfriend, who then conceded she had no doubt Sally would’ve followed through if the chance arose. Despite this, the production reveals the illicit affair continued, and Ray actually spent Valentine’s Day with his love rather than at home because things with Sally were already over in his mind.

Little did anyone know, though, that Ray’s late arrival would spark a dispute between the spouses and eventually drive Sally to not only take up but also use the shotgun they kept in their bedroom. It’s thus imperative to note while she maintains self-defense as he’d allegedly choked her, many believe her actions could have been a direct, unneeded result of his decision to leave for good. According to his best friend DJ Jeffers in the Netflix original, Ray desperately wanted out of his marriage and had made his mind up to tell his wife he’d be divorcing her to start anew with Marianne.

Where is Marianne Now?

Since Marianne unfortunately never got the forever she desired alongside her Ray; she actually did her best to help the authorities bring about what she believed to be true justice on his behalf. In other words, she fully cooperated and revealed every last bit of information she knew of her late love’s relationship with Sally, including their pattern-like fights as well as her violent tendencies. “She would get enraged about something,” Marianne stated, per the docuseries. “And what she’d end up doing is she’d drag up all the old negative stuff between them and just hurl it at him. [She’d get] in this frenzied rage.”

Coming to Marianne’s current whereabouts, because not even her last name is public knowledge, we regrettably do not know anything about either her personal or professional experiences. We can hence only assume that the then-California resident has since moved on to the best of her abilities and maybe also has a family of her own these days — after all, it’s been nearly three decades.