Whose Dead Body Does Flora See at the End of Now and Then? Theories 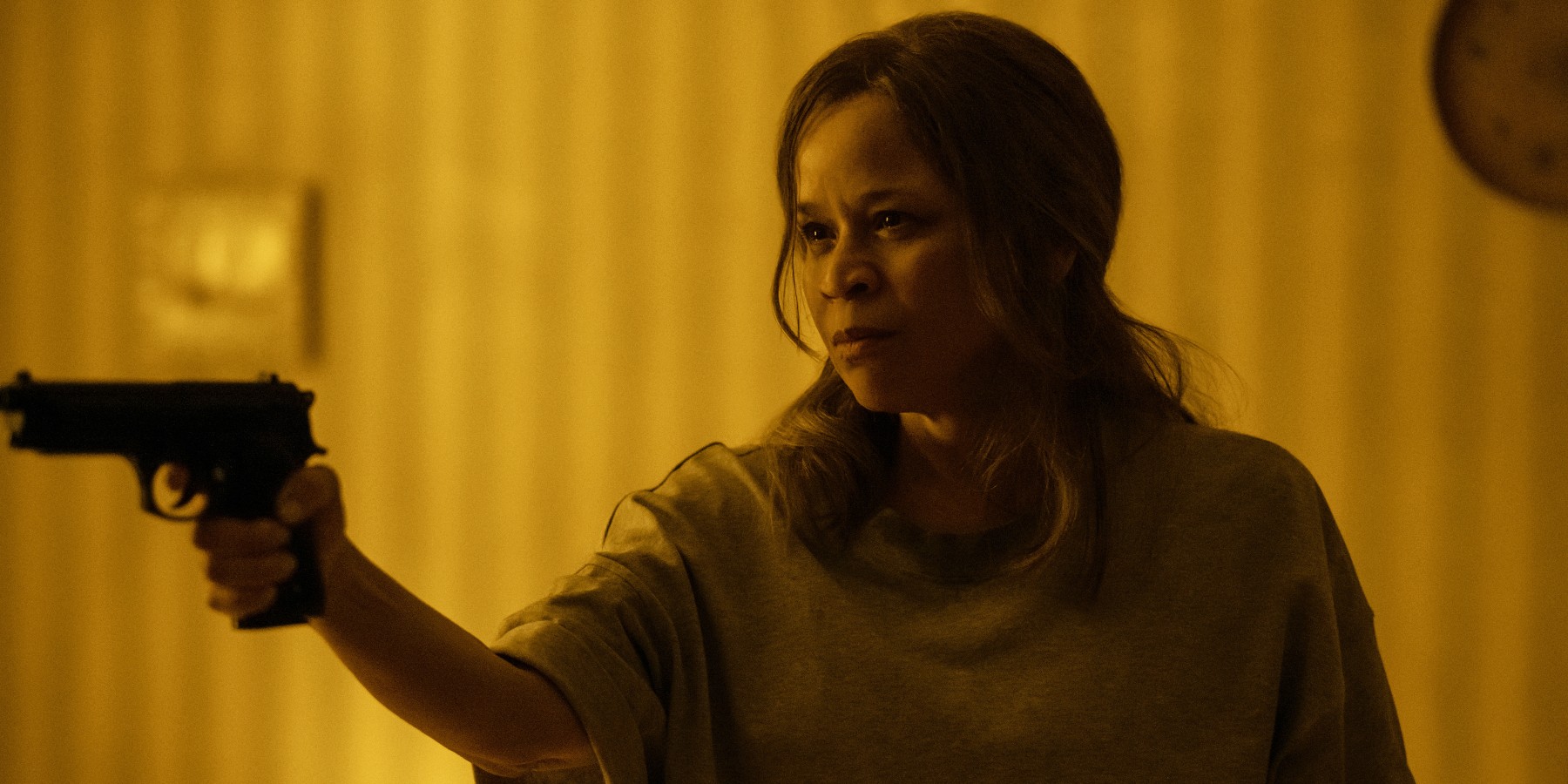 ‘Now & Then‘ is a thriller series that revolves around the lives of a group of college friends linked together by a tragic event in their past. However, when a blackmailer threatens to leak their dark secret, the friends experience a tumultuous as detective Flora Nerduda investigates their connection to several deaths. In the end, Flora learns a devastating truth about the murders while the friends move on with their lives.

However, the cliffhanger ending suggests another storm is about to come in the group’s life. Flora witnesses a dead body in the season finale’s final moments, leaving viewers curious about the fates of some of the main characters. If you are wondering whose dead body could be in the final scene, here are our thoughts on the matter! SPOILERS AHEAD!

Whose Dead Body Does Flora See?

In the final moments of the ‘Now & Then’ finale titled ‘Tape 35,’ Flora is summoned by the police department and visits a morgue. Two years have passed since Flora cracked the case of Alejandro and Dani’s deaths. At the morgue, Flora is shown a dead body. However, the sequence cuts to credits before viewers can see the face of the deceased person. Thus, the season ends on a major cliffhanger, leaving the dead person unidentified and setting up more conflicts for a potential second season. 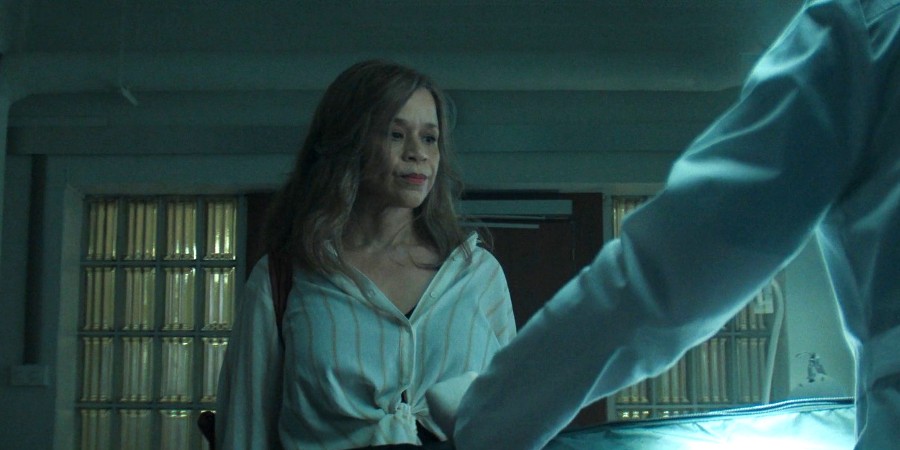 The dead body Flora sees is most likely to be Sullivan. The former police detective is Flora’s mentor, and the two share a close bond outside work. Therefore, it is likely that Flora is called to identify his body. Moreover, Sullivan is behind the murder of Dani and was responsible for covering up Alejandro’s death. However, he escapes Flora’s grasp, and his whereabouts are unaccounted for at the end of the season. Therefore, someone likely killed Sullivan because of his involvement in the abovementioned crimes. Sullivan’s death would create an emotional moment for Flora and change her motivations making for an exciting story arc.

It is also possible that the dead body in the final scene is of Arturo Herrero, Marcos’ father. The season 1 finale reveals that Arturo was responsible for convincing Sullivan to coverup Alejandro’s death. Furthermore, Sullivan killed Dani and handed over the last remaining evidence of Marcos and his friends’ involvement in Alejandro’s death on Arturo’s order. Given Arturo’s machinations, he was likely killed by someone seeking justice for Dani and/or Alejandro’s death.

The third possibility is that the dead person is Sofia. The season slowly reveals that Sofia is desperate for money after she robbed her employer and got caught. She starts the blackmail scheme with Dani and ends up wrapped up in a complex situation. While she gets herself out of the mess by the season’s end, Sofia is undoubtedly involved in some shady activities and deals with criminals regularly.

Therefore, it wouldn’t be a surprise if she was killed by someone she owed money or tried to double-cross. It is also likely that Sofia was killed by someone closely tied to the accident from 20 years ago that wreaked havoc in her life. Lastly, Sofia’s death would emotionally impact Marcos, Pedro, and Ana, and they could once again be forced to confront the worst parts of themselves. Nonetheless, viewers will have to wait for a second season to learn a definitive answer.