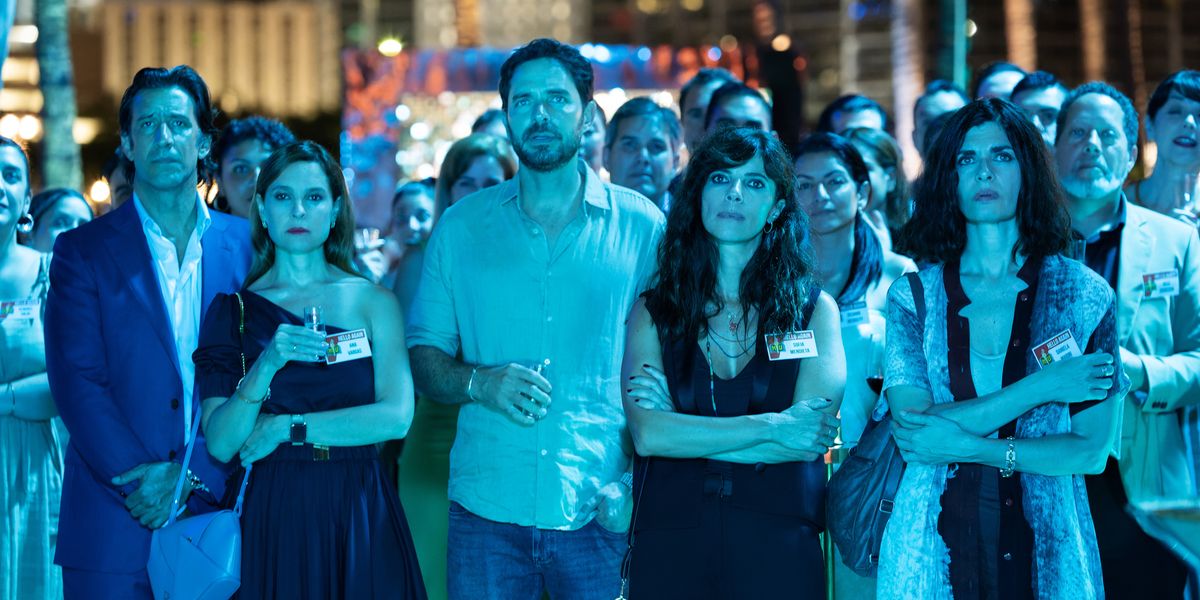 ‘Now & Then’ is a thriller series that follows a group of friends tied together by a secret that can destroy their lives. Years later, the friends are forced to reunite and blackmailed by a mysterious person who claims to know their secret. Meanwhile, a detective tries to find the link between the friends and an unsolved case from nearly 20 years ago.

The series created by Ramón Campos and Gema R. Neira deals with the many struggles of adulthood. It weaves an engaging narrative that hinges on twists stemming from the lies and secrets of the main characters. If you enjoyed the show’s unique and flavorful story, you must be looking for more such shows to binge. In that case, allow us to share our list of similar shows that will also entertain you. You can watch most of these shows like ‘Now & Then’ on Netflix, Amazon Prime, and Hulu!

‘Riverdale‘ is a teen drama series based on the ‘Archie Comics’ and developed for television by Roberto Aguirre-Sacasa. It follows Archie, Betty, Veronica, and Jughead as they uncover the several dark secrets plaguing their seemingly innocent town following the death of a popular teenager. The series is known for its over-the-top and borderline absurd mysteries that showcase the forever-changing dynamics between the group of friends. While ‘Now & Then’ is comparatively more grounded, it is comparable to ‘Riverdale’ due to the interpersonal dynamics between the main characters supplemented by the murder mystery narrative. 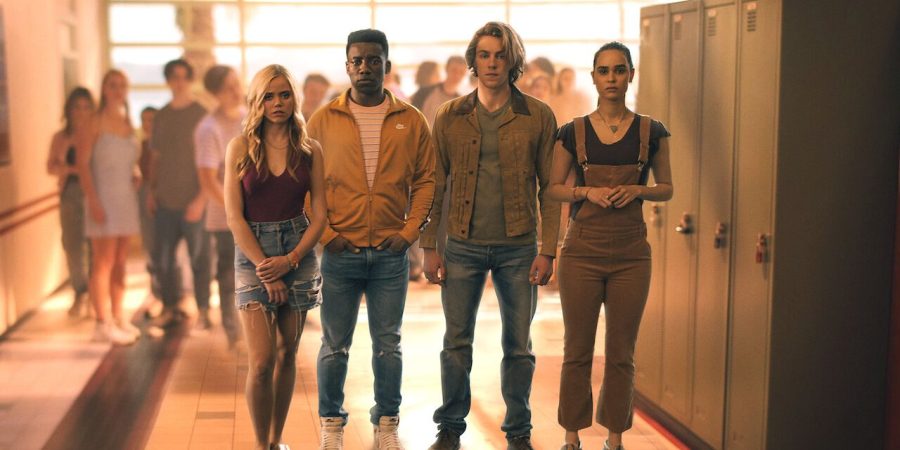 ‘One of Us Is Lying‘ is a young adult drama that revolves around four students who become suspects in the murder of a classmate. The series is based on Karen M. McManus’ novel of the same name and developed for television by Erica Saleh. Like ‘Now & Then,’ the series centers on a murder investigation wherein the victim’s friends are the suspects in the case. Therefore, both shows follow a loosely similar narrative. However, ‘One of Us Is Lying’ produces drastically different results making it a breath of fresh air for fans of ‘Now & Then.’ 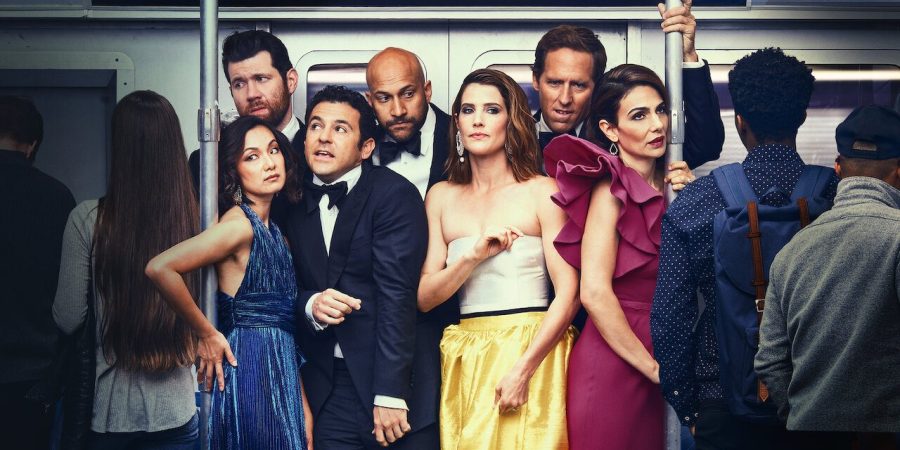 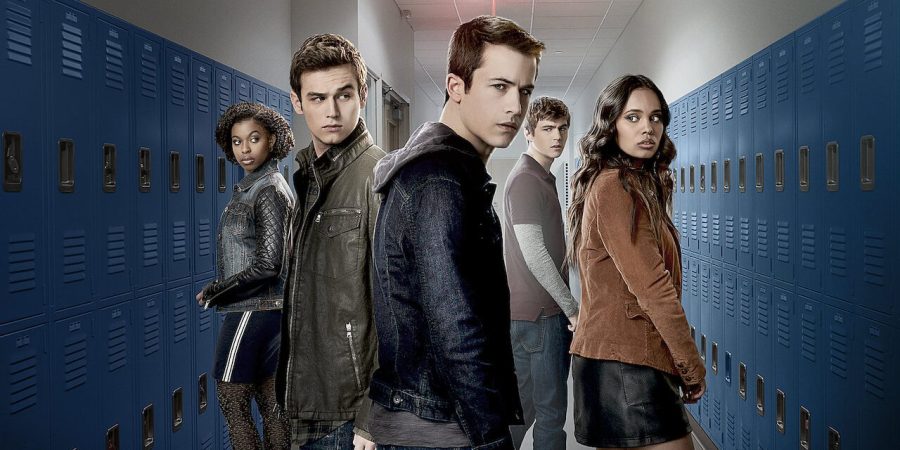 ‘13 Reasons Why‘ is a mystery teen drama that revolves around a group of high school students in the aftermath of the suicide of one of their classmates. It is based on Jay Asher’s novel ‘Thirteen Reasons Why’ and developed for television by Brian Yorkey. While the show’s premise is drastically different from ‘Now & Then,’ both shows deal with a set of individuals avoiding responsibility for a tragic incident. Moreover, ’13 Reasons Why’ focuses on the teenagers transitioning into adulthood, making their plights reminiscent of those of the main characters in ‘Now & Then.’ Viewers who enjoy darker and mature shows will certainly relish ’13 Reasons Why.’ 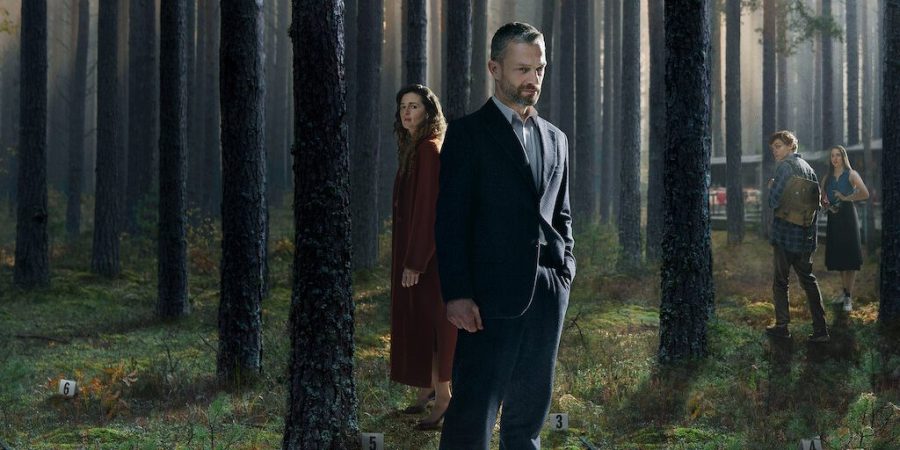 ‘The Woods‘ (also known as ‘W Głębi Lasu’) is a Polish thriller series by Harlan Coben. It follows Paweł Kopiński, a Warsaw-based prosecutor who finds himself dealing with a mysterious murder that is linked to an unsolved case from roughly 25 years ago. Like ‘Now & Then,’ the series unfolds in two time periods and unfolds new details about two murders that are seemingly linked to one another. Both shows share several other thematic similarities making ‘The Woods’ for fans of ‘Now & Then’ seeking a quick binge.

Created by Brad Ingelsby, ‘Mare of Easttown‘ is a crime drama series starring Kate Winslet. It centers on Marianne “Mare” Sheehan, a detective in the small town of Easttown, Pennsylvania, who must investigate the murder of a young girl and deal with the fallout that the town faces from the incident. While ‘Mare of Easttown’ is different from ‘Now & Then’ in its narrative, both shows feature a strong-willed female detective fighting the shackles of the system to bring the culprits of a heinous crime to justice. Moreover, ‘Mare of Easttown’ is a masterclass in hard-boiled mystery fiction, making it a must-watch for fans of the genre.