Now and Then Episode 5 Recap and Ending, Explained 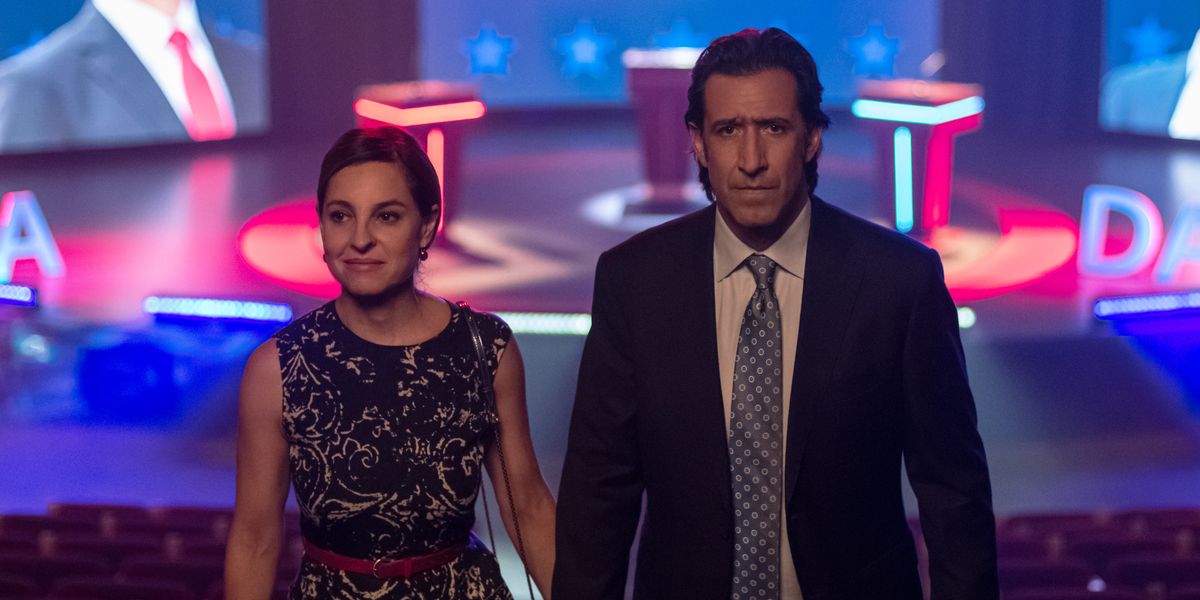 ‘Now & Then‘ episode 5, titled ‘Face to Face,’ provides some much-needed answers about the mysterious blackmailer who kick starts the show’s events. However, Flora’s investigation hits a dead end after she resorts to an unethical method to spy on Marcos. Meanwhile, Pedro faces a steep challenge in regaining control of his election campaign as the FBI investigates his books.

In the end, Marcos makes a game-changing decision while Sofia takes center stage. Naturally, viewers must look for an explanation of Sofia’s actions and their implications for the rest of the group. In that case, here is everything you need to know about the ending of ‘Now & Then’ episode 5! SPOILERS AHEAD!

Episode 5, titled ‘Face to Face,’ opens with a flashback to Dani writing a letter to Hugo revealing the truth about his parentage. However, after reading the truth, Hugo becomes disillusioned and begins drinking. He drives in an inebriated state leading to an accident that lands him in a coma. However, Flora is able to recover the ransom money and Hugo’s phone. Flora learns that the blackmail messages to Dani and the others were sent from Hugo’s phone. 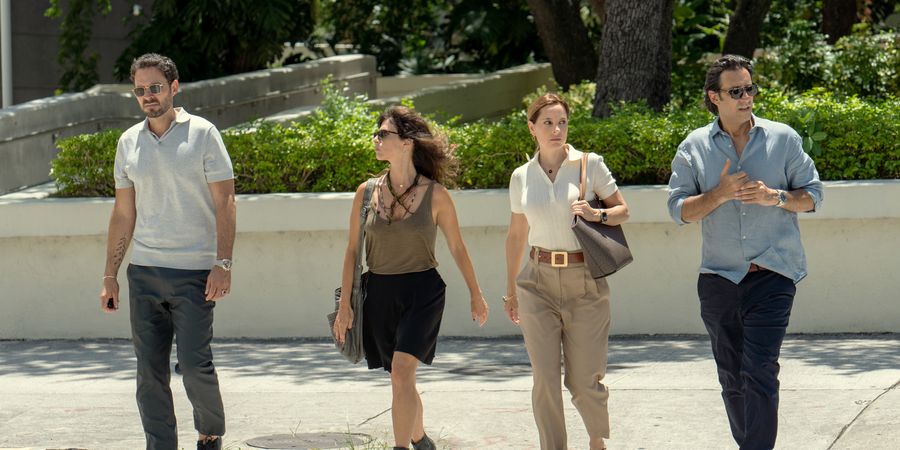 Elsewhere, Pedro prepares for a television debate with his political rival. However, there are opposing viewers about Pedro’s stance on immigrants in his camp. Pedro learns from his campaign manager, Ernesto, that the FBI is investigating Pedro’s staff in the case of the stolen money from their election fund. Meanwhile, Marcos hires Sofia as his lawyer and sues his father, Arturo, over the latter’s attempt to sell the clinic they share ownership of. Sofia successfully stops Arturo from selling the clinic.

Later, Sofia and Marcos hook up and discover that the apartment is bugged. While Flora tapes Marcos and Sofia admitting to paying the ransom money, she cannot use it as evidence as she does not have a wiretapping warrant. However, she calls in Marcos, Sofia, Ana, and Pedro for interrogation. Despite revealing that Hugo is in a coma and the ransom money is recovered, Flora fails to learn anything of consequence from the group. Ahead of Pedro’s debate, Ernesto is arrested by the FBI under charges of misappropriation of election funds. While the news is used against him in the debate, Pedro delivers a passionate speech that turns the tide in his favor. In the end, Pedro learns that Ana framed Ernesto in the missing funds’ case.

Now & Then Episode 5 Ending: Is Sofia the Mastermind?

In the episode’s final act, Pedro turns to his father for help regarding the wiretapping of his house. Arturo agrees to help Marcos on the condition that he kicks Sofia out of his life and settles down with Isabel. Marcos reluctantly agrees, and Arturo sorts out the matter with his lawyer’s help. In the episode’s final moments, Sofia arrives at Marcos’ apartment complex. However, he refuses to pick up Sofia’s calls or buzz her in. Thus, the security refuses to allow Sofia to enter Marcos’ house. In the end, Sofia walks away. However, the scene transitions to a flashback that reveals shocking details about Sofia’s role in the entire blackmail scenario. 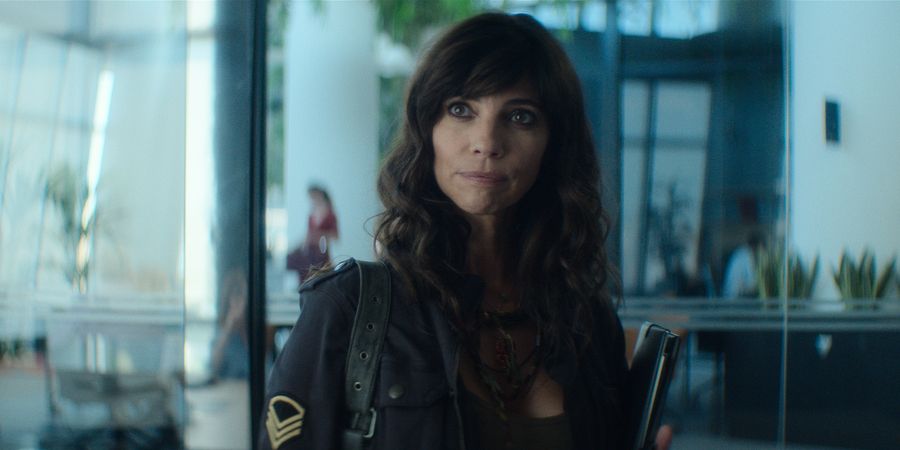 In the flashback, viewers see Sofia and Dani hanging out at Dani’s apartment. The two women discuss their financial struggles and believe that their lives took a downturn after the accident led to Alejandro’s death. On the other hand, Marcos, Ana, and Pedro’s lives have prospered. Deeming the situation unfair, Sofia suggests that she and Dani make their friends pay.

The episode seemingly confirms that Sofia and Dani had been in contact for several years before their college alumni meeting. Flashback scenes reveal that Sofia was aware that Dani was raising Hugo and pretended to be unaware of Dani’s personal life. The ending also implies that Sofia suggested the plot of blackmailing their friends for money.

The episode delves into Sofia’s financial struggles and reveals that she was bailed out of prison by a man named Bernie whom she owes a lot of money. Therefore, Sofia has a motive for blackmailing her friends. However, the ending further complicates the murder of Dani. It paints Sofia as a prime suspect in the case as she was in desperate need of money. Moreover, if Sofia is behind the entire event, it would make sense for her to become a part of the investigation to get rid of the evidence.