Why Are James and Shea Fighting in 1883? Does James Leave the Caravan? 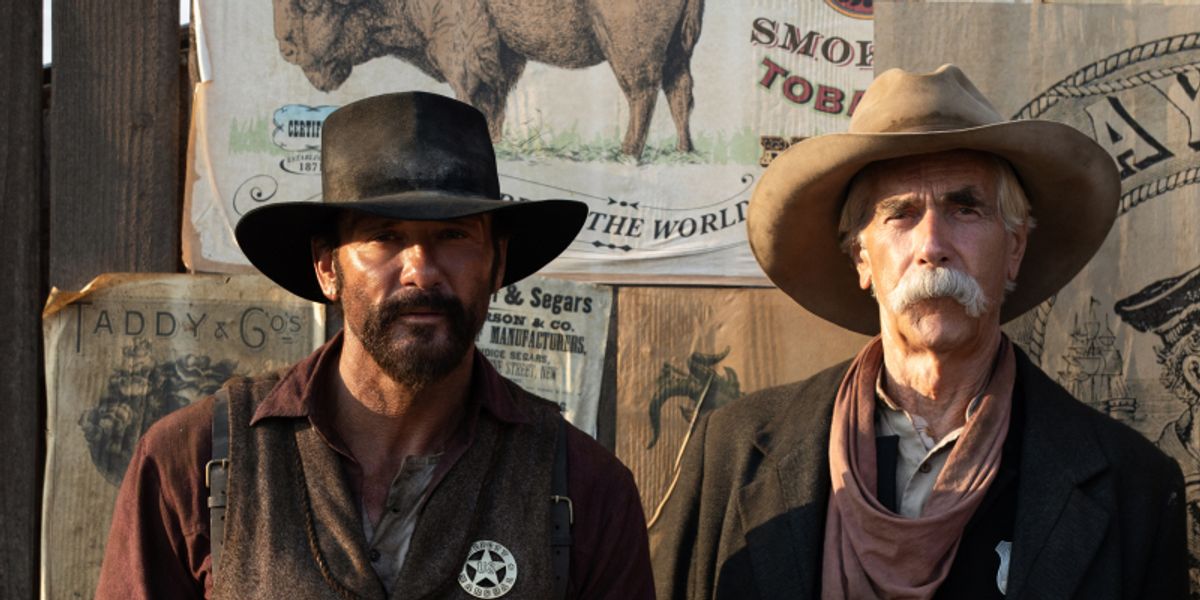 ‘1883’ revolves around a group of people traveling across the Great Plains searching for a place to call home. Within this group, Shea Brennan (Sam Elliott) and James Dillard Dutton (Tim McGraw) serve as the authoritarian figures. Their strong-minded personalities were bound to clash, and that moment arrives in the third episode of the series. If you wish to find out what James and Shea are arguing over and whether their disagreement will lead to them going their separate ways, we’ve got you covered! Here’s the reason behind the fight between the duo in ‘1883.’ SPOILERS AHEAD!

Why Are James and Shea Fighting in 1883?

At the start of the series, Shea and Thomas encounter James Dillard Dutton fending off some bandits on his way to Fort Worth, Texas. The duo has taken on an assignment to help a group of immigrants travel across the Great Plains to Oregon. Shea offers James an opportunity to join them as he can use the help of a capable man like James. After some consideration, James agrees to accompany the caravan. Although things go well for a while, the duo does not see eye to eye in the third episode.

During the third episode titled ‘River,’ the caravan is forced to halt their journey due to a river that cannot be crossed with wagons. Therefore, the group must circumnavigate the river by taking a detour. Shea insists on heading from the east while James expresses his desire to travel west. Each road has its pros and cons, and the two men argue over the decision. Although tempers rise, the two men keep the disagreement civil, and their spat is only verbal.

Does James Leave the Caravan?

For a while, it seems like James intends to head west, even if it means leaving the caravan behind. Meanwhile, Thomas explains to Shea that if they travel east, the inexperienced travelers will get caught in the harsh winter, and their survival will be difficult. On the other hand, the west might be filled with bandits and have a scarcity of essential resources; it is still the quicker route. However, Thomas worries that James undermining Shea’s authority could send the wrong signals to the group of travelers.

Shea speaks with Thomas and accepts that the caravan should head forward from the west. Shea proposes holding back the group for a few days so that James can have a head start. By doing so, Shea is trying to put a distance between himself and James so that they do not clash further and the group believes in Shea’s authority. James rejects the proposal and travels behind the caravan to watch the cattle. Thus, the two men reach an understanding and continue their journey together. However, it will be interesting to see when the duo’s road schisms as we know that the Duttons will eventually settle down in Montana.

Read More: Who Narrates 1883? Is She Someone Dead or Alive?