Who Narrates 1883? Is She Someone Dead or Alive? 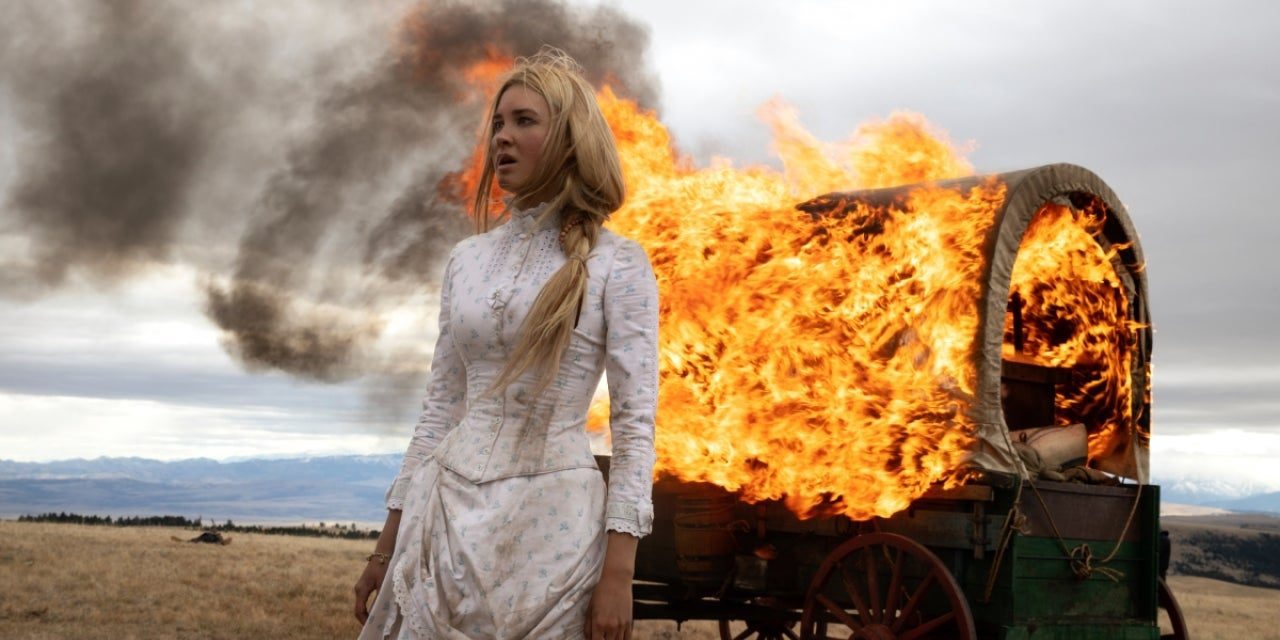 ‘1883’ is a stark retelling of life during America’s Westward Expansion towards the end of the 1800s. The Western drama is a prequel to ‘Yellowstone‘ and follows an ensemble of characters who are journeying across the Great Plains in search of a new home. The group also includes James Dillard Dutton and his family, who will eventually lay the foundation of the Yellowstone Ranch in Montana. The gritty and hard-hitting story is told from a unique perspective, with insightful voice-overs narrating the events. If you are wondering about the show’s narrator and their whereabouts, here’s everything you need to know! SPOILERS AHEAD!

Who is the Narrator? Is She Someone Dead?

‘1883’ is set during the Westward Expansion in America, which commenced in the aftermath of the Civil War. During this era, there was an increase in outlaw activities in the West, and various threats such as diseases and bandits could claim a person’s life. Therefore the life of commoners was filled with hardships and tribulations. The story of the Dutton family’s journey from Fort Worth, Texas, to the country’s extreme north is also filled with many roadblocks and challenges. Therefore, it is imperative that this story is narrated by someone who has experienced it first hand.

The character narrating the story is none other than Elsa Dutton, the eldest daughter of James and Margaret Dutton. The series opens with a flashforward that depicts Elsa embroiled in a conflict with a group of Native American people. She tries to protect herself with a gun but is fatally injured by an arrow. She compares her surroundings with Hell and exclaims that if she’s in Hell, she must be dead. Moreover, Elsa is precariously absent from the flashbacks to the era seen in the fourth season of the parent series ‘Yellowstone.’ Therefore, all signs point to Elsa having perished sometime between 1883 and 1893.

Nonetheless, Elsa being the narrator of the series, makes a lot of sense. First of all, Elsa’s opening voice-over quickly establishes that the story is set in the past and thereby a prequel. It leaves an ambiguity over Elsa’s fate and opens the series on a cliffhanger that will catch the audience’s attention. Lastly, Elsa has a unique outlook on life and her surroundings, making her the perfect narrator. Despite death lurking in every corner of her surroundings and navigating a road filled with hardships, Elsa has the ability to see the beauty of life in the American Wild West of the 19th century.