Why Can’t Beth Have Kids Yellowstone? 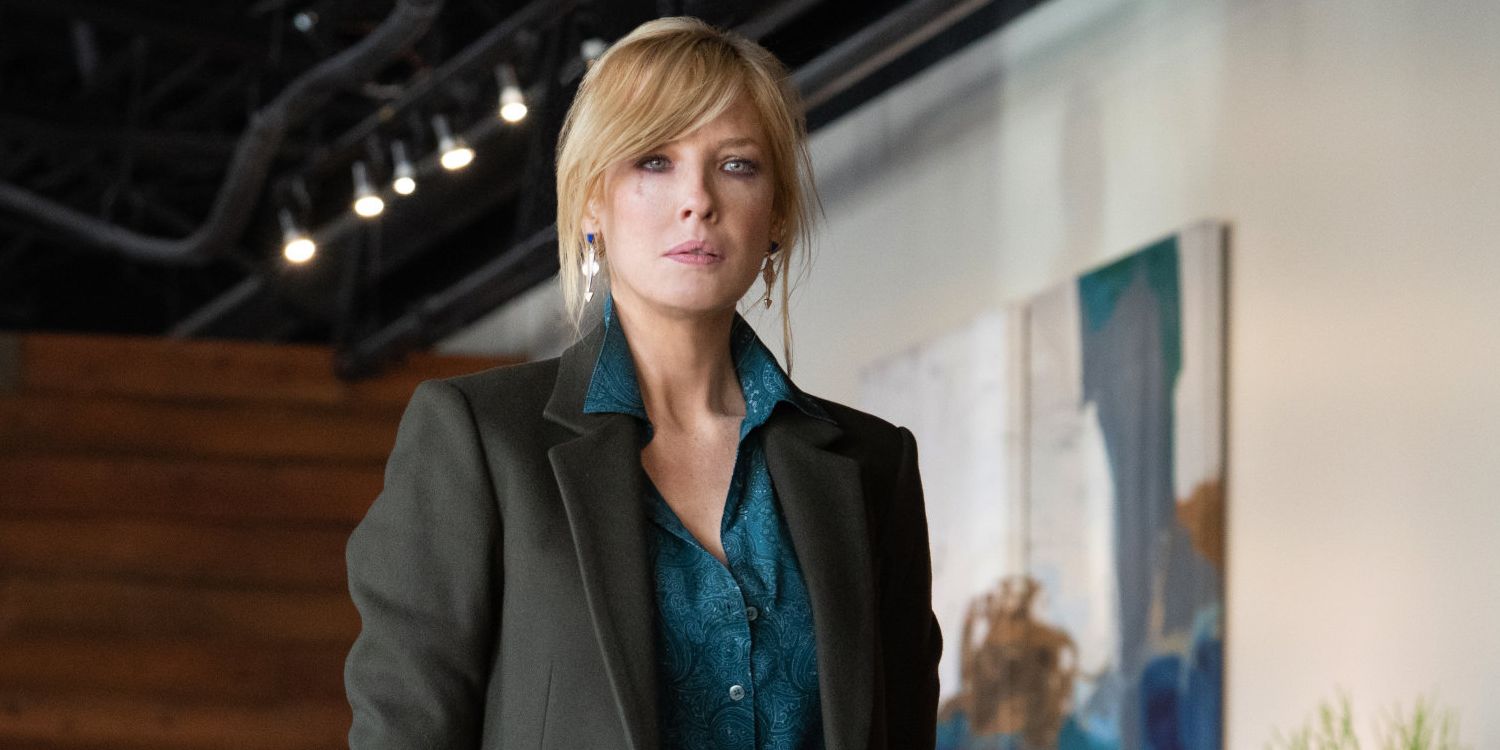 ‘Yellowstone‘ follows the lives of the Dutton family members who seek to protect their ancestral ranch and land from outsiders. Over the course of the show’s tenure on the air, fans have learned a great deal about the personal lives of each of the members, and Beth is no exception. The strong-headed Beth is not one to be messed with, and her relationship with Rip is a cornerstone of the series. She also has a soft side which is explored through her motherly instincts. However, Beth’s inability to bear a child has weighed over her for a long time. If you need a refresher about the reasons why Beth can’t have a baby, here’s everything you need to know!

Why Can’t Beth Have a Baby on Yellowstone?

In ‘Yellowstone,’ fans see that Beth has a contentious relationship with her brother Jamie Dutton. The reasons for the same are revealed in the show’s third season after viewers become aware that Beth cannot bear children. As Beth’s romantic relationship with Rip gets serious, she begins to worry that Rip will resent her for not being able to have a child. 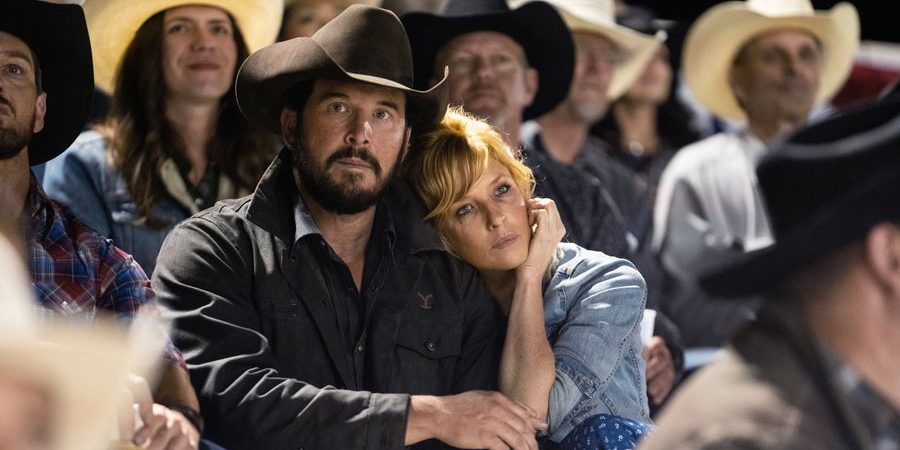 In the third season episode titled ‘Cowboys and Dreamers,’ we learn that when Beth was about fifteen years old, she became pregnant. At the time, Beth was hooking up with Rip, and it is implied that the baby was his. Fearing how her father would react, Beth turned to her brother, Jamie, for help. Beth wanted to keep the matter as quiet as possible, so Jamie took her to a fertility clinic on the Broken Rock Reservation.

While at the clinic to fulfill the abortion formalities, Jamie found out that the process for abortion requires sterilization which would result in Beth becoming infertile. Despite being aware of the risks of the procedure, Jamie decided not to tell Beth about it. Thus, Beth went through the abortion procedure and became infertile. After finding out about the consequences of her abortion, Beth developed a lifelong resentment towards Jamie.

In the present, Beth reveals to Rip that she cannot bear children. Rip insists that it does not change his feelings for her. However, Beth decides to keep the fact that the baby was Rip’s and Jamie’s involvement in the abortion a secret from Rip. In the fourth season, Beth bonds with an orphan named Carter, who she tries to treat like a son. However, after Carter’s actions hurt Beth, Rip reminds her that he is not their son. Beth exclaims that Rip will resent her for not being able to bear children one day.

Although Rip insists that such a day will never come, it remains to be seen how Rip will react after finding out the whole truth. On the other hand, Jamie now has a child of his own, and Beth is unaware of the same. Beth covets and longs to be a mother. Therefore, seeing the person who took away that joy from her having a family of his own is likely to infuriate Beth.

Read More: Do Beth and Rip Get Married on Yellowstone?