Why Did Dustin Downer Leave Big Timber? Where Is He Now?

‘Big Timber‘ provides an authentic peek into the Canadian logging industry by focusing on Wenstob Timber Resources, one of the few remaining family-run logging mills on Vancouver Island. Wenstob Timber is run by Kevin Wenstob and his wife, Sarah Fleming, while their sons, Erik and Jack, are integral members of the team. However, running a massive logging operation requires a dedicated crew, so Kevin depends on his right-hand man, Coleman Willner, as well as a diverse team of loggers, engineers, yarder operators, and more to keep things perfect.

While ‘Big Timber’ takes us into the everyday lives of the people involved with Wenstob Timber Resources, we also get to witness the issues and obstacles loggers face on a daily basis. Dustin Downer is a dedicated millhand who was associated with Wenstob Resources Timber for a long time. He proved himself through his work and was always eager to take on new responsibilities. Hence, fans were quite surprised when Dustin suddenly decided to hand in his notice and leave. Let’s find out why Dustin Downer left ‘Big Timber,’ shall we?

Interestingly, Dustin Downer was a professional bodybuilder prior to joining Wesntob Timber Resources as a millhand. As a result, his carefully built-up physique turned out to be a huge plus point, as Dustin could easily pick up massive planks or logs, which would otherwise have to be transported by a forklift. Right from the very beginning, Dustin proved to be a dedicated employee who wasn’t afraid to put in the hard work and commitment Kevin demanded from his crew. 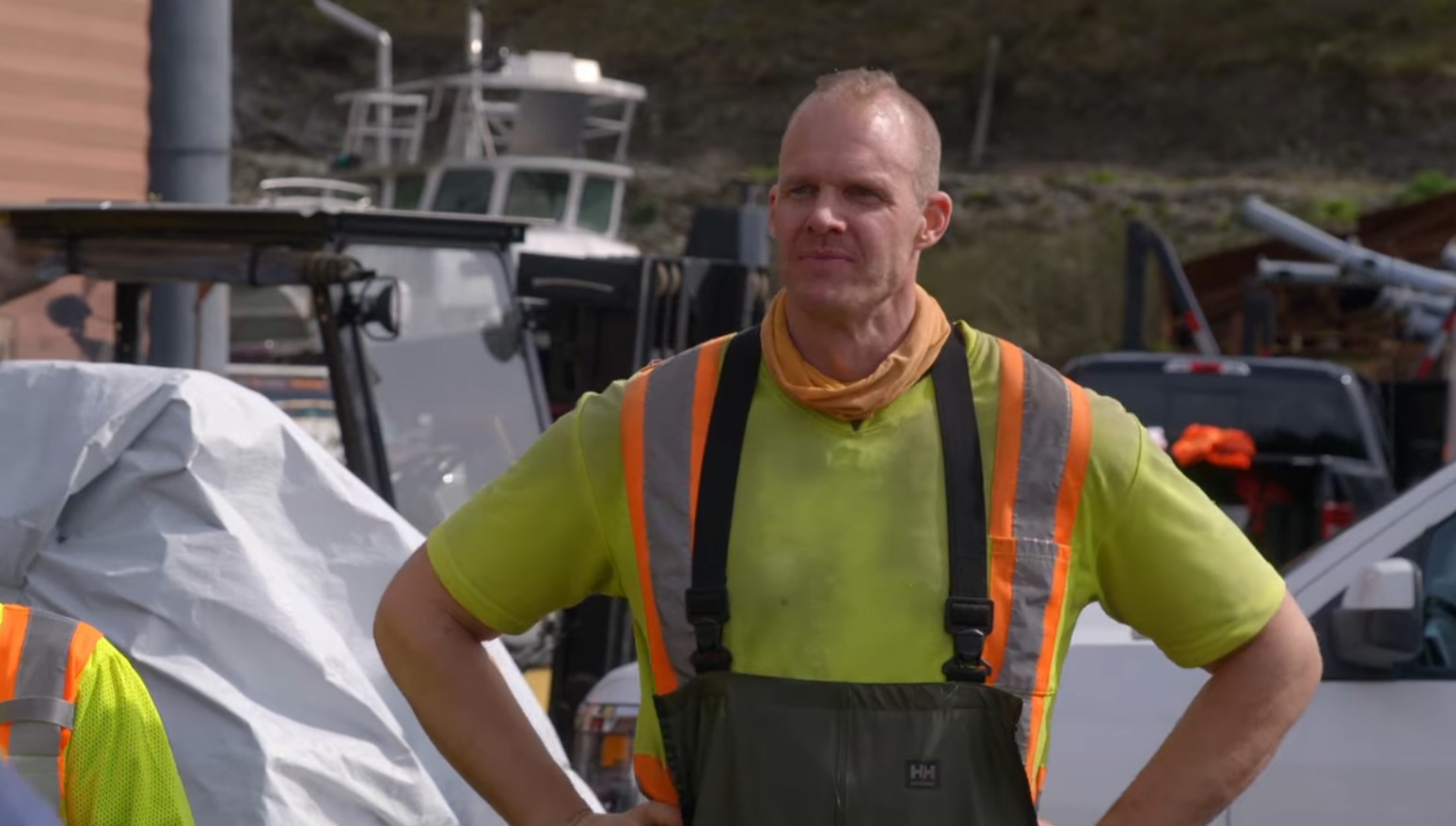 Dustin was quick to learn the ropes, and although everyday life in a logging mill is challenging and taxing, he got accustomed to the job and began putting in his 100%. Moreover, since he was associated with the company for about four years, the experienced millhand did not shy away from taking up various responsibilities and did his work with a passion rivaled by very few. Unfortunately, in the third episode of season 2, the show revealed that Dustin had put in his notice to quit Wenstob Timber.

Although the former bodybuilder mentioned that he got to learn a lot by working for Kevin and Sarah, he decided to leave in order to go back to his hometown. While on the show, Kevin stated that if an employee was associated with the company for multiple years, they became more like a family. Thus, he was pretty disappointed to see Kevin go but wished him the best for the future.

Where Is Dustin Downer Now?

While on ‘Big Timber,’ Sarah revealed that Dustin quit Winstob Timber Resources as he got an opportunity to work at a larger mill in his hometown. Thus, from the looks of it, Dustin has returned to Chase in British Columbia, where he is employed at a local mill. Besides, he has resumed his bodybuilding efforts and loves documenting his progress on social media. Additionally, viewers would be glad to know that Dustin is in a beautiful relationship with Valéri, and we wish the pair all the happiness for the years to come.

Read More: Why Did Tyler Lindsey Leave Big Timber? Where Is He Now?