Where is Coleman Willner From Big Timber Now? 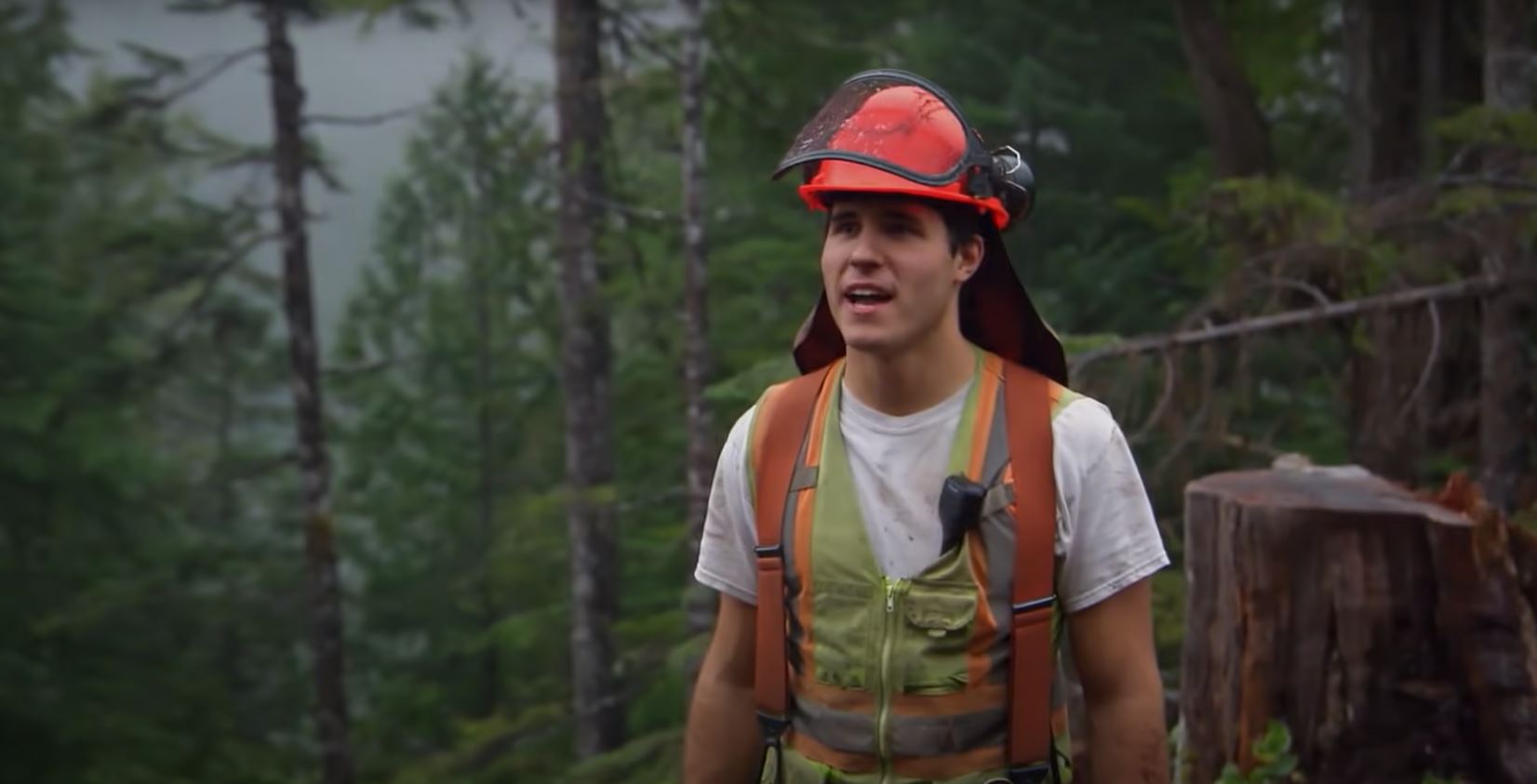 ‘Big Timber’ allows viewers an insight into the workings of the logging industry on Vancouver Island. Wenstob Timber Resources is one of the last family-run sawmills in the area. The reality show documents how the Wenstobs and those around them navigate their business. Fans also get to see how the workers tackle the problems that they come across while working on the mountainous terrain. The job is as risky as it seems, with loggers traversing dangerous areas to harvest quality timber.

Apart from the Wenstob family members, one of the most prominent faces on the reality show is Coleman Willner. Not only does the man play a crucial role in the working of Wenstob Timber Resources, his sense of humor certainly lightens up the working atmosphere. Coleman’s skills and presence have gained him a huge fan following who are curious to know what he is up to these days. Worry not because we are here to answer your questions about Coleman’s recent activities.

Coleman Willner has known the Wenstob family since he was a child. The British Columbia resident grew up next to the Wenstobs and is good friends with Erik Wenstob, the oldest son of Kevin Wenstob and Sarah Fleming. At the age of 17, Coleman approached Kevin in order to start working at the sawmill. Coleman started off as a part-time employee while still in high school. He would help with stocking the wood and assembling fence panels. However, since his high school graduation, Coleman has worked hard and solidified his position as an integral part of the Wenstob family business.

By the time the production of ‘Big Timber’ started, Coleman had secured a stable position for himself as a sawyer at the Wenstob sawmill. However, Kevin does not hesitate to take Coleman with him when the time comes to collect the timber from the mountains. “We’ll take people from the sawmill like Coleman, our sawyer – he’s energetic and has the logging trade down pretty good,” Kevin Wenstob shared with Hollywood North Magazine.

Kevin added, “He fits perfectly at the mill and takes the lead on most things when he’s there making products. When he’s out on the hill, he takes that position quite serious and is a true leader – he really shines at it.” We are sure that anyone who has seen ‘Big Timber’ cannot deny that Coleman’s position as Kevin’s right-hand man is more than deserved.

Where is Coleman Willner Now?

Coleman seems to be quite happily enjoying the beauty of nature. The sawyer likes to keep his followers updated regarding his travels and adventures. During most of his trips, Coleman is accompanied by Alysha Rodger, his longtime girlfriend. The couple seems to have a shared fondness for the outsides and often post pictures documenting their outings.

Interestingly, the couple seems to have been a part of a loving ceremony in July of 2021, though it does not seem to be an engagement celebration. Both Coleman and Alysha are proud caretakers of an adorable dog named Kiha. The canine often accompanies the couple during their hikes and adventures. It is likely that Coleman may be spending some time on the sewing machine that he bought in February 2021. However, he has not shared any updates regarding any sewing projects.

It seems that Coleman is having a grand time while working with the Wenstobs and is enjoying spending time with his loved ones. He often documents his appreciation of nature on social media and partakes in hunting and fishing. We wish Coleman and his loved ones the best in their lives and hope to see him in many more seasons of ‘Big Timber.’

Read More: Where is Kevin Wenstob From Big Timber Now?