Why Did Tyler Lindsey Leave Big Timber? Where Is He Now?

People interested in the logging industry will find ‘Big Timber’ quite exciting as it focuses on Wenstob Timber Resources, one of the few remaining family-run logging mills on the Great White North’s Vancouver Island. While the company is owned and operated by Kevin Wenstob and Sarah Fleming, their children Erik and Jack also pull their weight as the lead mechanic and a millhand, respectively.

Moreover, such a massive operation is impossible without a proper crew, and even though Kevin depends on Coleman Willner, his right-hand man, the company employs a diverse team of loggers, engineers, and the like in order to make things run smoothly. The show presented Tyler Lindsey as a budding junior mechanic in season one. However, he soon put in his notice and revealed his decision to quit, leaving fans surprised. Let’s find out why Tyler left ‘Big Timber,’ shall we?

Fans got acquainted with Tyler Lindsey when he joined Wenstob Timber Resources as a junior mechanic. Working under the lead mechanic, Erik Wenstob, Tyler was quite excited to start and get accustomed to the job. Although life in the mill is pretty hard and entails long hours, Tyler seemed pretty confident about his ability to succeed. Besides, the junior mechanic revealed that he wanted to gain as much experience as possible, so working at a massive company such as Wenstob Timber seemed like the perfect next step toward success. 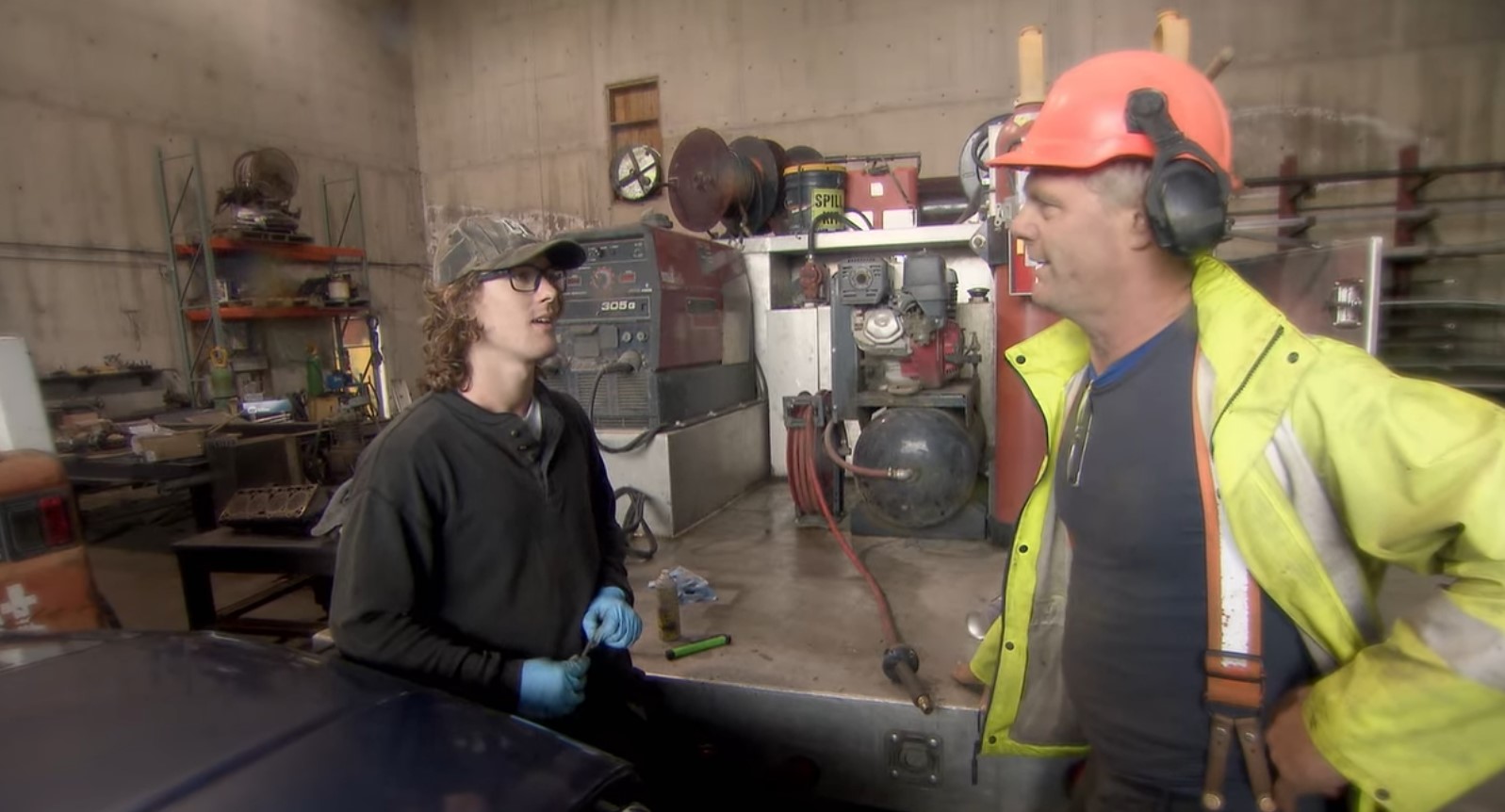 Interestingly, about a month before season 1 was filmed, Kevin needed a dedicated welder to work on the mill equipment and decided that Tyler would be perfect for the job. He asked Erik to show Tyler the ropes and hoped the junior mechanic would be up for the challenge. Although Tyler seemed quite excited to learn, the work soon seemed to tire him out as he had to sit in the scorching sun and weld for hours on end.

On the other hand, although Erik gave the junior mechanic the benefit of the doubt, Kevin appeared quite disappointed with Tyler’s work and questioned if bringing him in was the right move. The show even portrayed how the head of the company complained about Tyler’s lack of passion and seemed ready to fire the junior mechanic if he continued to work this way. However, things never came to that, as Tyler soon realized that a simple welding job would not get him the experience or exposure he desired. Thus, taking matters into his own hands, he put in his notice and decided to leave.

Where Is Tyler Lindsey Now? 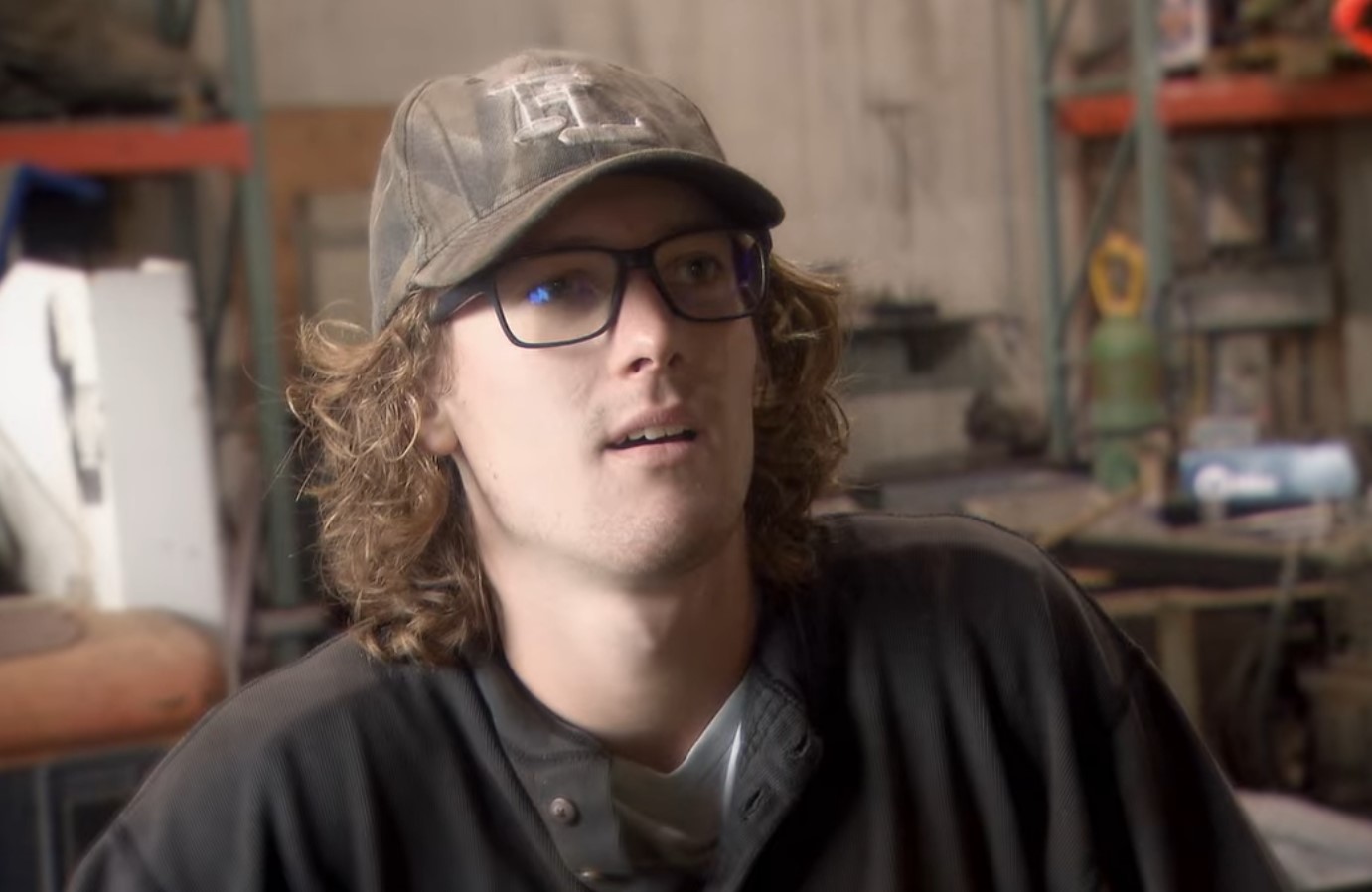 Unfortunately, since Tyler left Wenstob Timber Resources and the show, he has kept his personal life under wraps, so much is known about his present condition. While on ‘Big Timber,’ Tyler mentioned that he was fed up with the welding job since he wanted to become a heavy-duty mechanic. Nevertheless, there are no reports on Tyler’s present whereabouts, so there is no way to determine if he has achieved his goal. Still, we do wish him the very best in all his future endeavors.

Read More: Where is Coleman Willner From Big Timber Now?