Why Did Jess and Dylan Burn Erin’s Journals in Mare of Easttown? 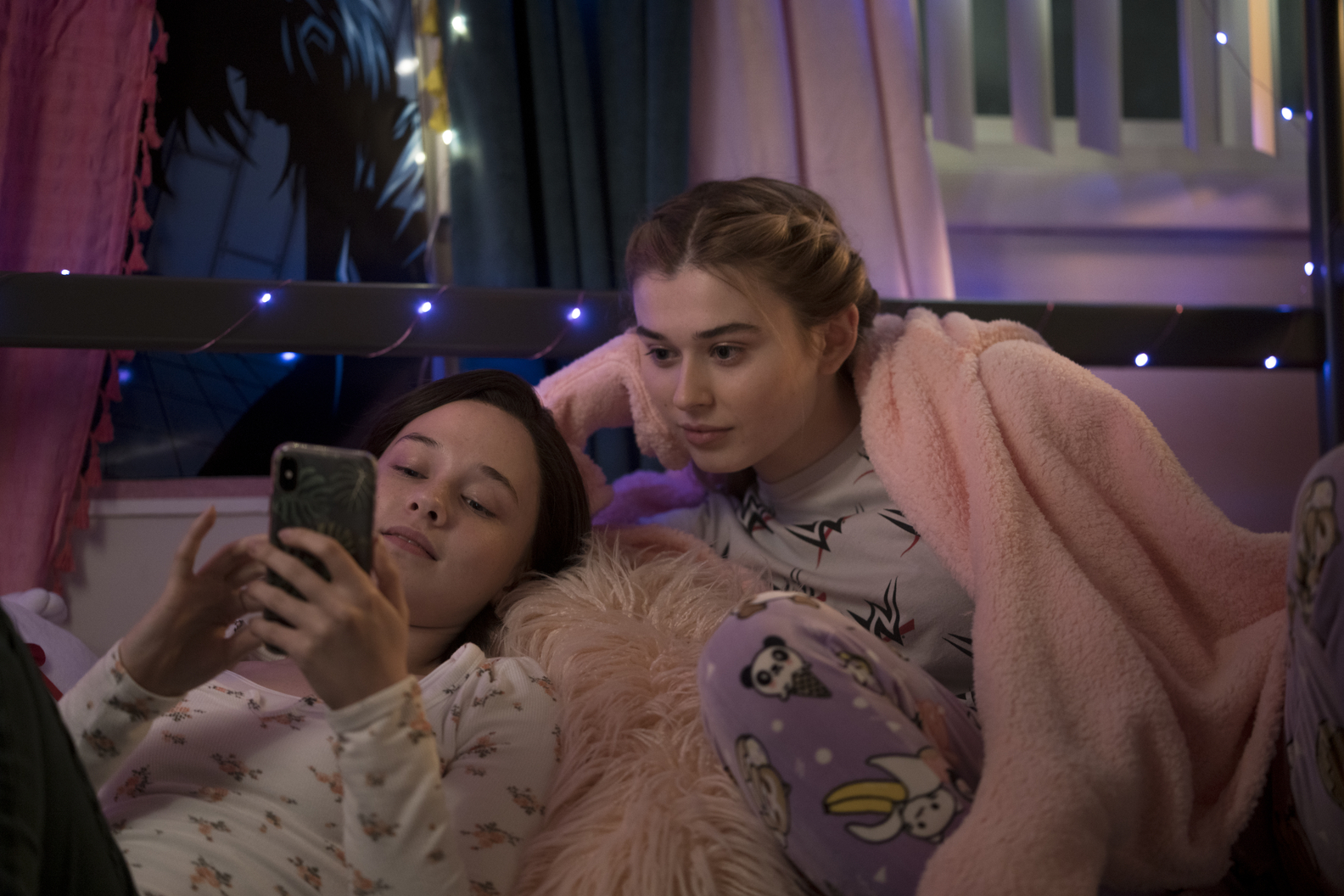 ‘Mare of Easttown’ has shaped up to become one of the most popular murder mysteries of all time. What makes it so great is that in merely 7 episodes, a story has been spun that has kept us on our toes the whole while. Even as the answers seem to surface, a poignant twist awaits us. If you’ve kept up with the show, then you know exactly what I’m talking about. Even though everyone starts to suspect John Ross of killing Erin halfway through the show, there is one question that plagues us until the very end – why do Jess and Dylan burn Erin’s journals, especially if they are innocent? So, if you’re looking for clarification about the same, then we’re here to pan out the sequence of events for you.

Why Did Jess and Dylan Burn Erin’s Journals?

‘Mare of Easttown’ is the kind of show that makes you feel as if anyone in that small community could have been capable of murdering Erin McMenamin. While the teenage mother really did not have many people to rely on – including her ex-boyfriend Dylan and her emotionally abusive father Kenny – Erin could always count on Jess, her best friend. In fact, while initially, it seemed like no one really had a motive to kill Erin, Jess is the one who brings the truth to the surface – Dylan is not DJ’s father. This move on Jess’ part means that someone in Easttown actually had a reason to kill Erin, and it gives the cops something to work with.

Consequently, at various points in the show, one feels as if Dylan may have been behind the murder. But even then, ‘Mare of Easttown’ does not give conclusive proof of this. It is merely a suspicion that hangs in the air. Hence, when in the latter half of the series, Jess and Dylan proceed to burn Erin’s journals, it really makes one wonder about their motivations for doing so, especially when Dylan essentially hunts Jess down after she lets the police know about the burnt notebooks and threatens her at gunpoint. If they’re innocent, then why are they behaving in this manner?

Well, as Jess reveals to the Chief in episode 7, the reason that the pair does so is quite personal and emotional; there isn’t a sinister intention behind it. It was actually Jess’ decision to burn the journals since she felt like she was protecting, and honoring, her dead friend. Jess was scared that even more sensational information could have been hidden in those pages, and she wants to, in essence, make sure that Erin’s privacy is respected. Basically, even though Jess is the one who comes forward with pertinent information that helps the cops make breakthroughs in the case, she still wants to ensure that Erin is remembered as the sweet, loving, and innocent teenager.

As far as Dylan is concerned, he merely wanted his parents to have custody of DJ even though he is not the real father. Dylan had no idea that John Ross is DJ’s real father, especially since Jess hides the photo – yes, that one – from him when they are burning the diaries. No one in Easttown knows that DJ is the product of incest until John is arrested. But, they did know that Dylan was not the real father, and this would have led to a contentious custody battle if the real parent were to take charge of DJ’s life.

Now, while there were more obvious reasons for Erin to lie about DJ’s parentage, from previous episodes, we also know that she cited Dylan as the father simply because she loved his family and how they treated DJ. This is further proved when Dylan is recovering in the hospital after Kenny shoots him, and his parents exhibit no changed behavior whilst continuing to love and care for DJ.

Dylan himself has a hard time coming to terms with the fact that he is not DJ’s father, but even then, there is an emotional connection he has with DJ that Dylan cannot simply sever. So, it is clear that the Hincheys would have raised DJ in an amazing environment, and Dylan wants to make this their reality. For Dylan, it wasn’t about doing what Erin wanted, it was more so about his own family. So, by burning the journals, he hoped to burn any evidence that would lead to an outright nasty custody battle over DJ.