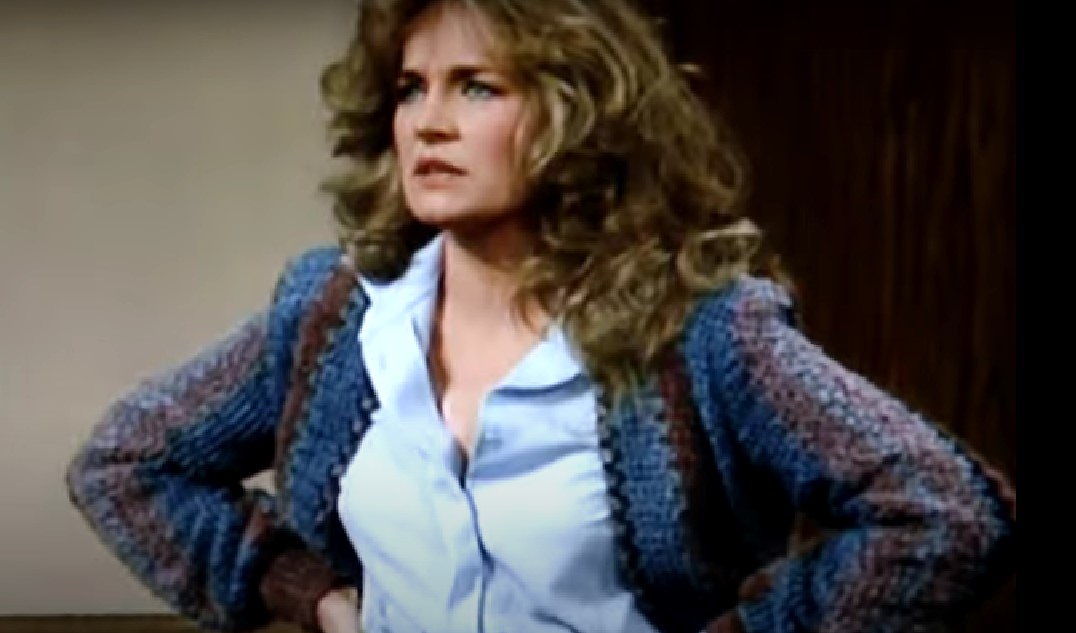 Created by Reinhold Weege, the NBC sitcom ‘Night Court’ is widely regarded as one of the most significant comedies of the 1980s. Originally airing from 1984 to 1992, the show enthralls its audience with its nine seasons’ worth of laughter, quirky characters, and memorable scenes. American actress Karen Austin appears in the first season of the show as the court clerk Lana Wagner but basically disappears after episode 10. With the release of the revival series in January 2023 on NBC, Austin’s sudden departure from the original series has once more become part of the public discourse. Here is everything you need to know about it.

Who Is Karen Austin?

Originally from Welch, West Virginia, Karen Austin has been active in the industry since 1974. She began her career wanting to be a theater history professor. She attended Northwestern University for a Master’s degree. According to Austin, there was not much encouragement for women to be part of academia at the time. So, she tried out a bunch of things, and acting is what stuck. Austin made her screen debut in the TV movie ‘The Ottawa Valley’ in 1974. For her next role, she had to wait for four years. In 1978, she appeared in an episode of ‘Happy Days.’ 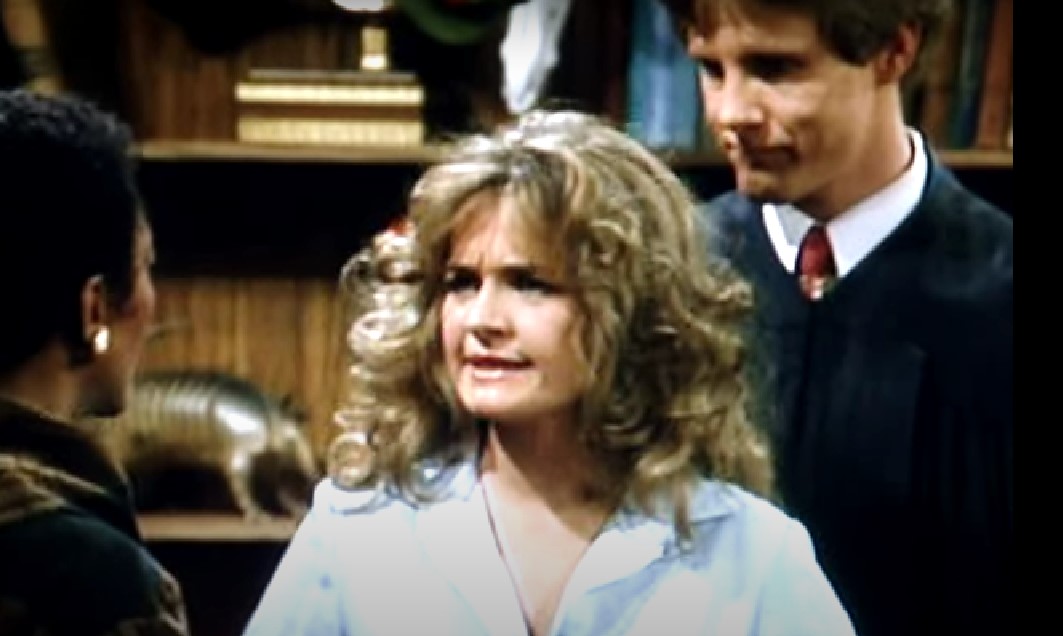 Austin continued to play minor and supporting characters on television until the early 1980s. She made her big-screen debut in 1979 in ‘Fish Hawk,’ portraying a character named Mrs. Gideon. In 1982, she played Carrie Welby in all nine episodes of ‘The Quest.’ The show was canceled after airing only five episodes. In the years after ‘Night Court,’ she has been predominantly active on television, appearing in shows like ‘The Commish,’ ‘Murder One,’ ‘House of Frankenstein, ‘Murder One: Diary of a Serial Killer,’ ‘Rodney,’ and ‘The Closer.’ Austin appears in four episodes of ‘Fresh Hell’ and six episodes of ‘Whole Day Down.’

Weege originally had plans to turn Lana into the romantic foil for both Judge Harold “Harry” T. Stone (Harry Anderson) and Reinhold Daniel Fielding Elmore (John Larroquette). However, Austin was diagnosed with Bell’s palsy, and according to the producers of the series, it was affecting her performance. Austin was let go after the first ten episodes, but she received credits for all 13 episodes of the first season. Various guest stars portray the court clerk in those three episodes. In season 2, Charles Robinson joins the cast as the new court clerk Macintosh “Mac” Robinson. As for the role of Harry’s romantic interest, public defender Billie Young (Ellen Foley) serves that purpose in the second season before she is replaced with another public defender, Christine Sullivan (Markie Post). 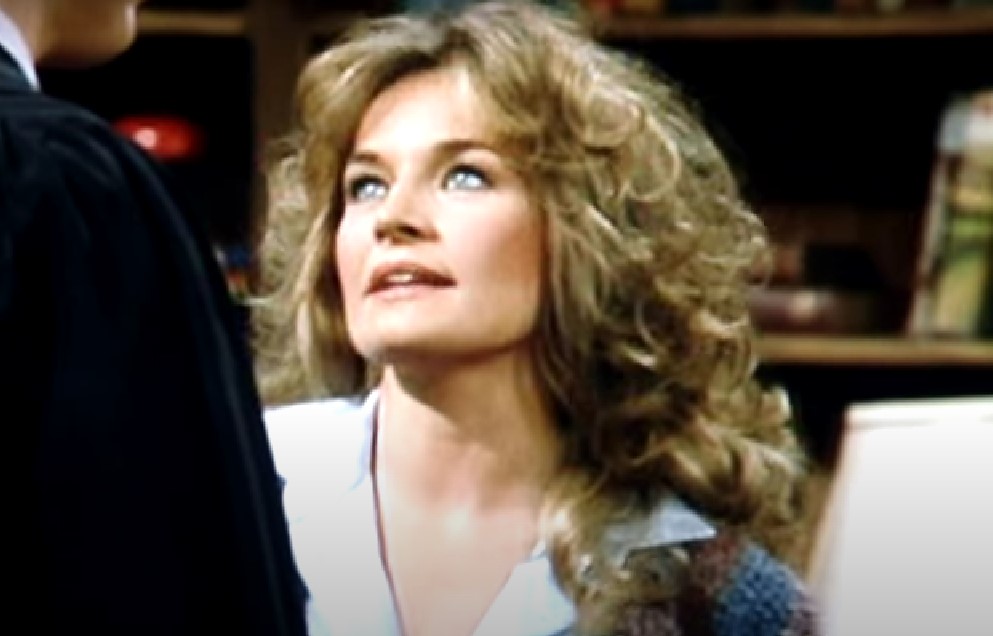 Austin has reportedly made a full recovery since then. She hasn’t appeared on screen since 2015, when she starred alongside Sienna Guillory, Gianni Capaldi, and Enzo Cilenti in Jay Alaimo’s ‘The Wicked Within.’ But with the revival series, there is always a possibility for her to reprise her role from forty years earlier and return to the Manhattan Criminal Court, especially if the show becomes a hit. In recent years, multiple shows and films have come out celebrating the 1980s. These projects thrive on nostalgia. If Austin were to return to the night court in whatever capacity, it would only boost the viewership.

Read More: Is Night Court Based on a True Story?