Why Did Karen Leave My Mom, Your Dad? 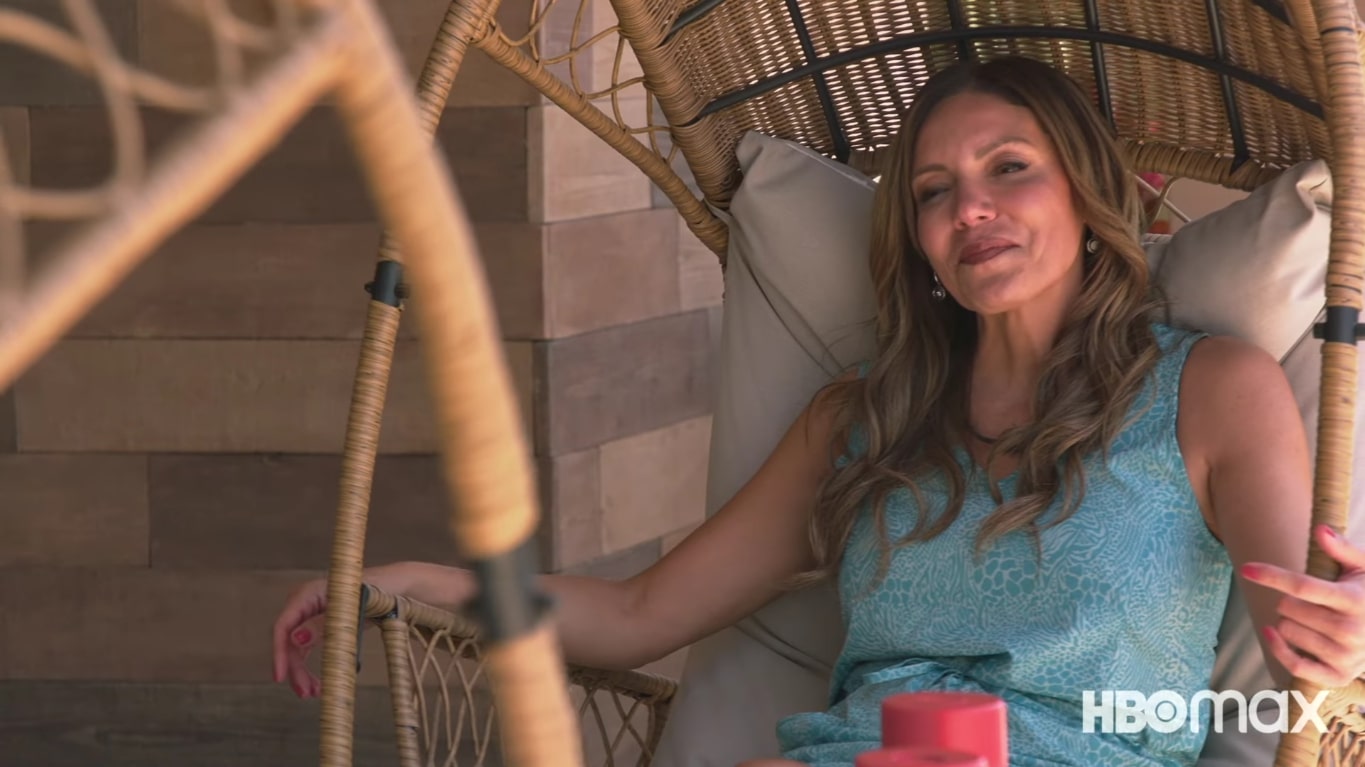 ‘My Mom, Your Dad‘ is an HBO Max original reality dating series that breaks all norms of the age-old genre by showcasing that it’s never too late for a second (or even a third) chance at romance. After all, it follows a group of single parents as they move into a house and mingle, entirely unaware that their kids – the ones who had nominated them – pull the strings from behind the scenes.

This cozy production is basically what you’ll end up with if you blend the notions of ‘The Circle‘ and ‘The Bachelor‘ with a sprinkle of ‘Love Island.’ However, none of it went according to plan for participant Karen Larrea, who had to depart early (alongside daughter Breana) despite her undeniable chemistry with Troy Petrick. So now, if you wish to learn the details about the same, here’s what we know.

Why Did Karen Leave My Mom, Your Dad?

Right when things seemed to be getting good for Karen and Troy at the Second Chance Retreat, especially as even their kids began to realize that they were actually a good fit for one another, their time together was cut short. On a fateful morning, a producer approached the couple while they were lounging near the pool and, very somberly, asked Karen to accompany them for a necessary private chat. 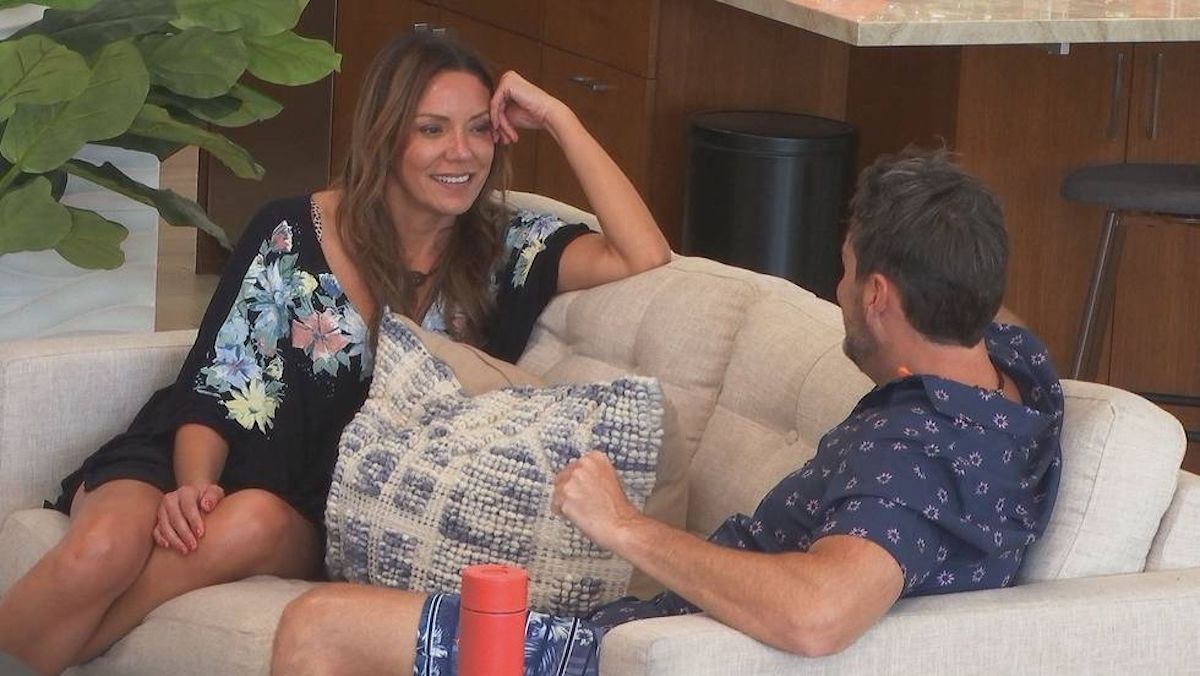 As seen in episode six, titled ‘My Rock Says Caution,’ a producer and cast member Karen subsequently stepped out of the house to speak with a third individual, Karl (likely the health supervisor of the show), who said he had information that was “a bit crappy.” Immediately after that, the message “Karen just received personal news, and we are respecting her privacy” appeared on the screen. But we only heard her say, “Oh, wow. Okay.” Karl and the producer then requested her to pack up while also apologizing, making it clear that she was leaving.

Following that discussion, Karen stated that the whole situation was a bit upsetting and that departing from the series was heartbreaking, yet she needed to do so. By citing “personal issues” both in her confessional and in her farewell letter to Troy. She further implied that it was a troubling time that she had to face alongside her family. Moreover, even though months have passed since filming concluded, Karen has still not revealed precisely why she left so quickly and abruptly — not even in her frequent replies to fans on Instagram. 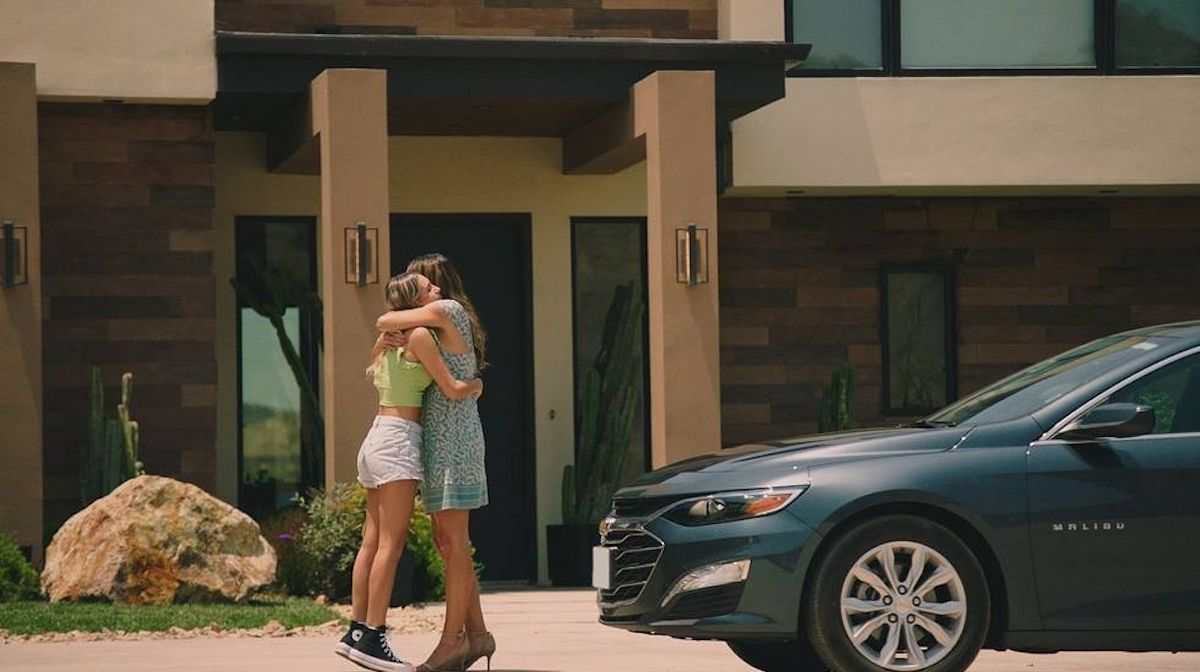 Thus, taking all these aspects into consideration and the fact that even Breana appeared to be incredibly upset upon hearing the news, we’re not even going to make any assumptions about what might’ve transpired. We’re not going to deny that we’re invested in Karen’s tale or claim that she didn’t win our hearts with her bright and strong personality. However, because it genuinely seems like a deeply personal matter, we’re going to stay mum on the topic until she gives a reason herself.

Read More: Are Karen and Troy Still Together?