Why Did Lalo Kill Howard in Better Call Saul, Explained 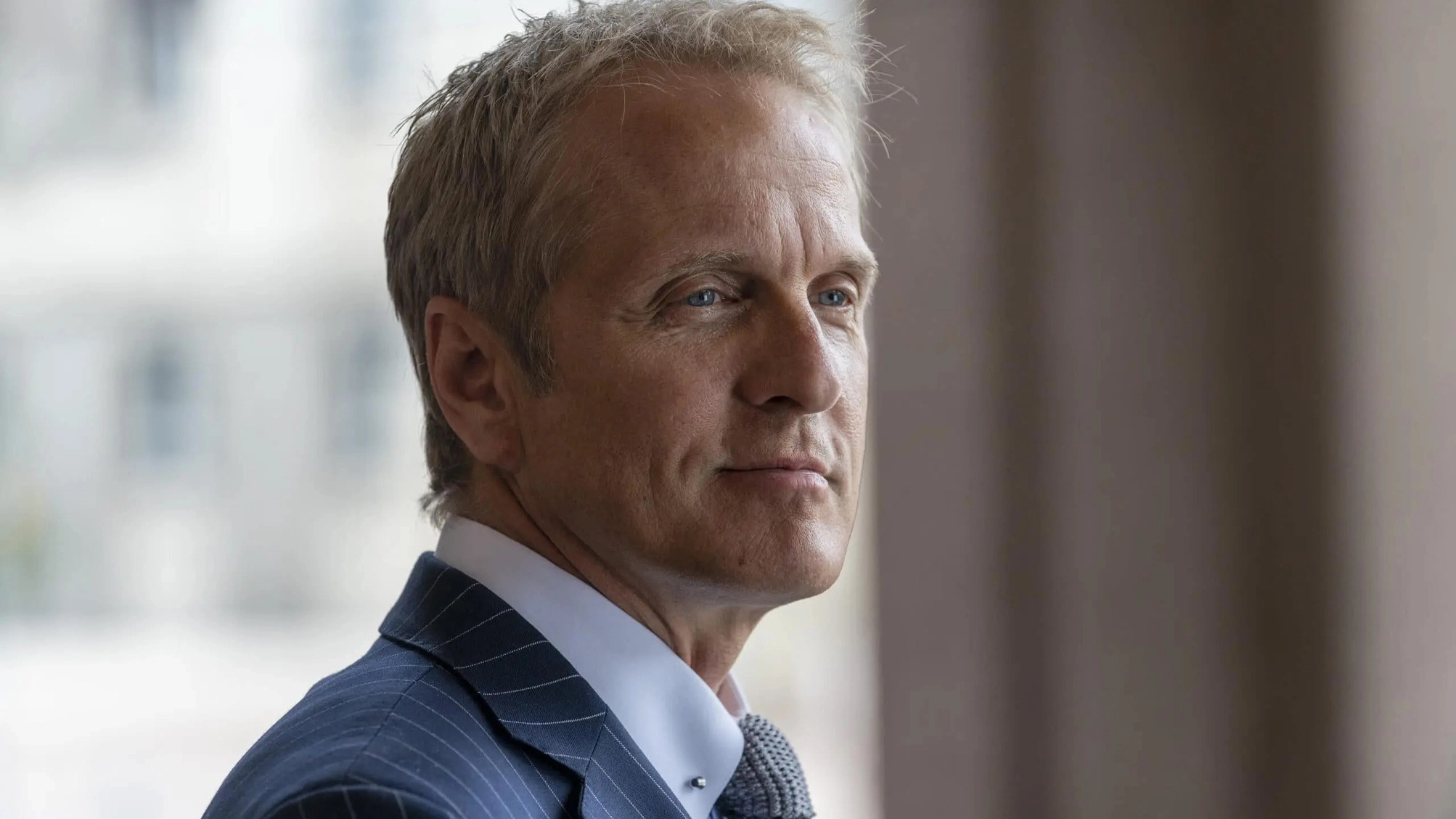 AMC’s ‘Better Call Saul’ is one of the rare spin-offs that is arguably better than the original series. Given that the original series, in this case, is something as culturally significant as ‘Breaking Bad,’ ‘Better Call Saul’ is an extraordinary television spectacle. In the mid-season finale of its finale season, the show delivers a devastating scene in which Howard Hamlin (Patrick Fabian), one of the main characters, is gunned down by Lalo Salamanca (Tony Dalton). If you are wondering what prompted Lalo to pull the trigger, here is what you need to know. SPOILERS AHEAD.

Why Did Lalo Kill Howard?

Howard is an old acquaintance of Jimmy/Saul (Bob Odenkirk) and Kim (Rhea Seehorn). At the start of the series, Jimmy hates Howard because he believes the latter fired him and isn’t paying his brother Chuck McGill what he is owed as a founding partner of the Hamlin, Hamlin, & McGill (HHM) law firm. Toward the end of the first season, Jimmy discovers that Chuck instructed Howard to force Jimmy out of the law firm.

Although their relationship initially improves after this, it ultimately reverts to antagonism in the sixth and final season of the show. Jimmy was the first to notice that the assisted-living facilities chain Sandpiper Crossing was overcharging their clients. However, the case was eventually taken away from him by HHM. In the final season, Jimmy and Kim work together to sabotage Howard. Kim has her share of bad history with Howard and basically takes charge of the scheme. It is executed flawlessly. Howard is humiliated and is forced to settle the Sandpiper lawsuit. He later shows up at Jimmy and Kim’s home and asks what he has done to them to deserve this. This is when Lalo appears, and the two worlds of Jimmy McGill / Saul Goodman collide.

Jimmy knows Lalo because he got the cartel leader free from police custody. Since then, he has been justifiably terrified of Lalo Salamanca, especially because Mike Ehrmantraut, a perceived enemy of the Salamanca clan, helped him get Lalo out of prison. Until season 6 episode 7, titled ‘Plan and Execution,’ Jimmy was under the impression that Lalo was dead for good. Kim knew the truth but didn’t share it with her husband. However, even she didn’t think that Lalo would be able to show up like this. After all, Mike had told her that he would ensure her and Jimmy’s safety.

When Kim and her husband first decided to sabotage Howard, they concluded that it wouldn’t hurt Howard too much. Granted, he would suffer some setbacks professionally, but that wouldn’t be permanent. In his memorable monologue, Howard echoes this sentiment, asserting that he will land on his feet and be alright. And he likely would have if it weren’t for Lalo.

“He’s going to be okay because he has enough behind him to rebound,” Fabian said while reflecting on the last moments of his character in an interview with Variety. “But in terms of Kim and Jimmy, he’s just come over to announce, ‘Good one, but I’m in it for the long haul. And I will do everything I can and marshal my resources to make sure you pay.’ That’s a new Howard. That’s a vengeful Howard. If things weren’t cut short, it would be very interesting to see how this would all play out.” 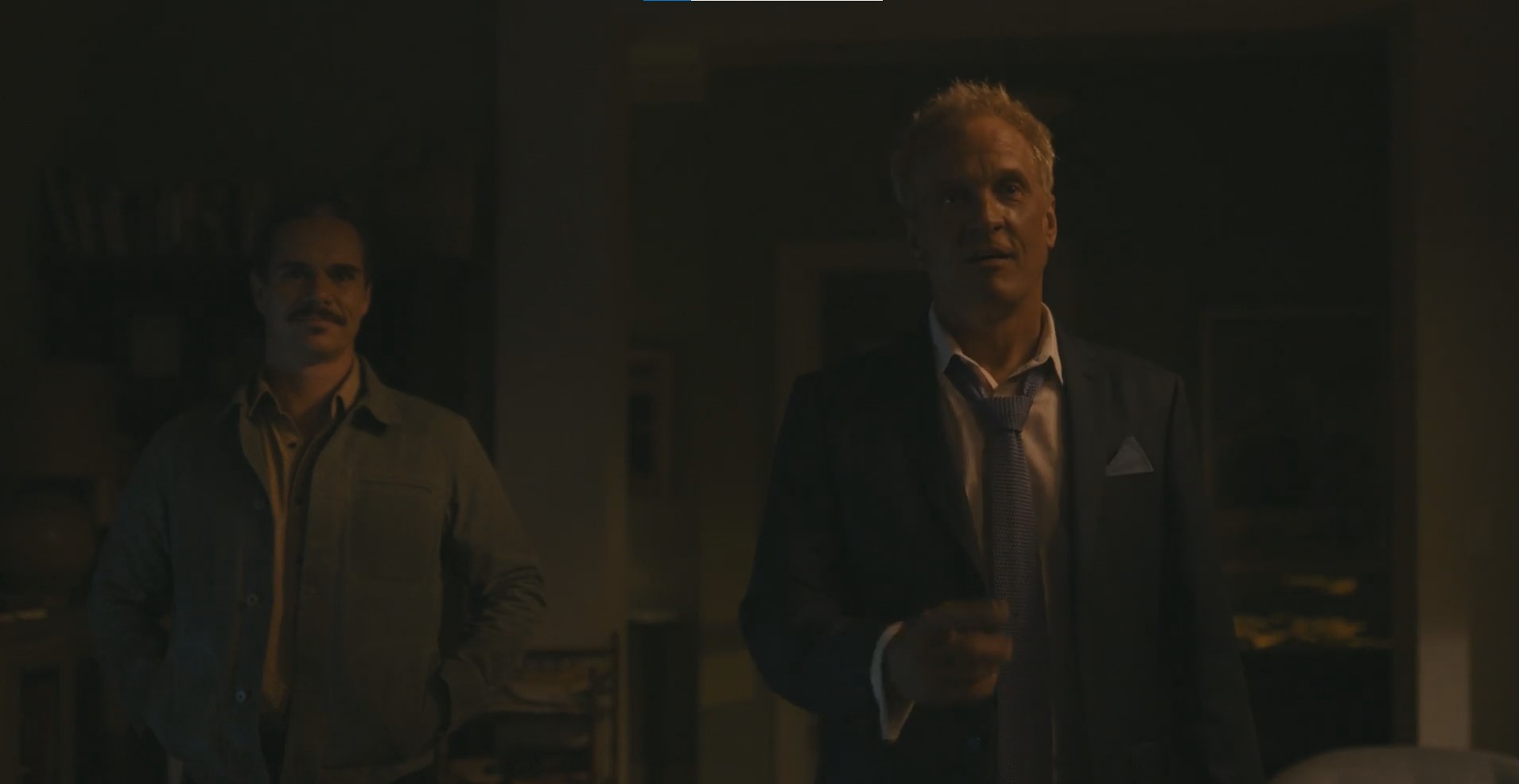 Ultimately, the only reason Lalo and Howard are in the same room that evening is because of Kim and Jimmy. So, while Lalo might have pulled the trigger, Kim and Jimmy can definitely be blamed for Howard’s death. Lalo doesn’t need Howard there, so the former kills the latter to make a point to his erstwhile lawyer and his wife.

Executive producer Thomas Schnauz revealed that they wrote Howard’s death scene about two years before its airing. “We wrote these episodes two years ago, so I can’t pinpoint exactly when, but at some point, it just felt like something horrible had to happen as a result of the scam,” he told the same news outlet. “It couldn’t just go perfectly for Jimmy and Kim. Maybe they’re going to be found out or somebody’s going to see or the police are going to find out … and the more we thought about the two worlds colliding, we knew that Lalo doing something very bad to Howard Hamlin just felt almost inevitable.”