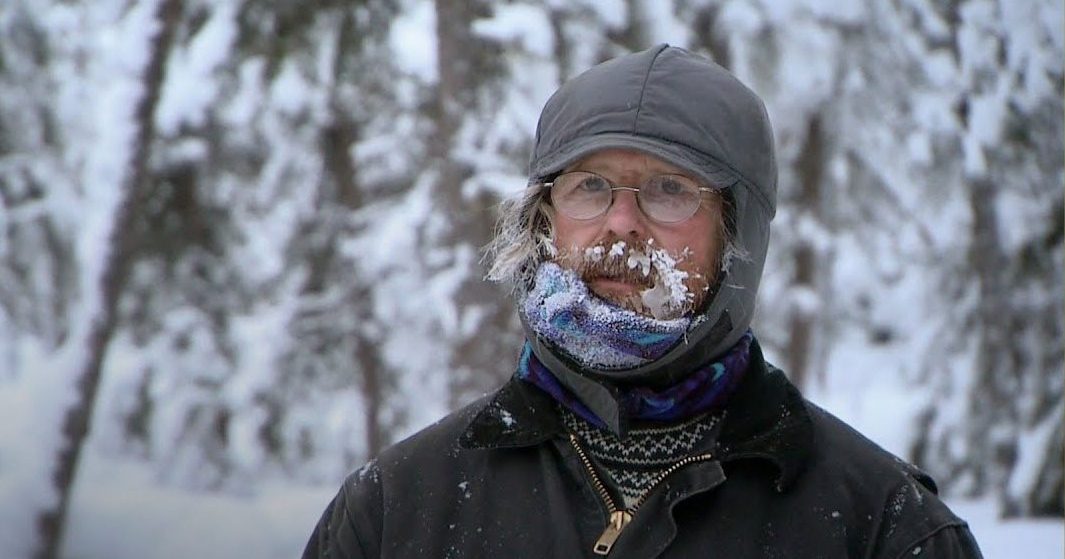 The History Channel reality series ‘Mountain Men‘ follows the lives of a group of people living in the wilderness mostly cut off from technology and the modern world. In the wilderness, they depend on nature for their livelihood and have to face adverse weather conditions to survive. Fans have enjoyed the experiences of the mountain men, and their lifestyle, while challenging reminds us that the basic necessities of life are enough to lead a happy life. However, in recent seasons fans have missed the happy-go-lucky Marty Meierotto, who departed the series early in season 8. If you are curious to learn why Marty left the series, allow us to share everything we know in that regard.

Marty Meierotto was born in northern Wisconsin and later moved to Alaska. He first appears in the series premiere of ‘Mountain Men’ titled ‘Winter is Coming.’ The episode revealed that Marty lives with his wife, Dominique, and daughter, Noah, in the Alaskan small town of Two Rivers. Marty is a skilled trapper and used his trapping skills to catch animals. He traveled to a hunting cabin some 200 miles from his home to lay his trap line. He sells the fur procured from the animals he hunts and uses the money for his family’s expenses. 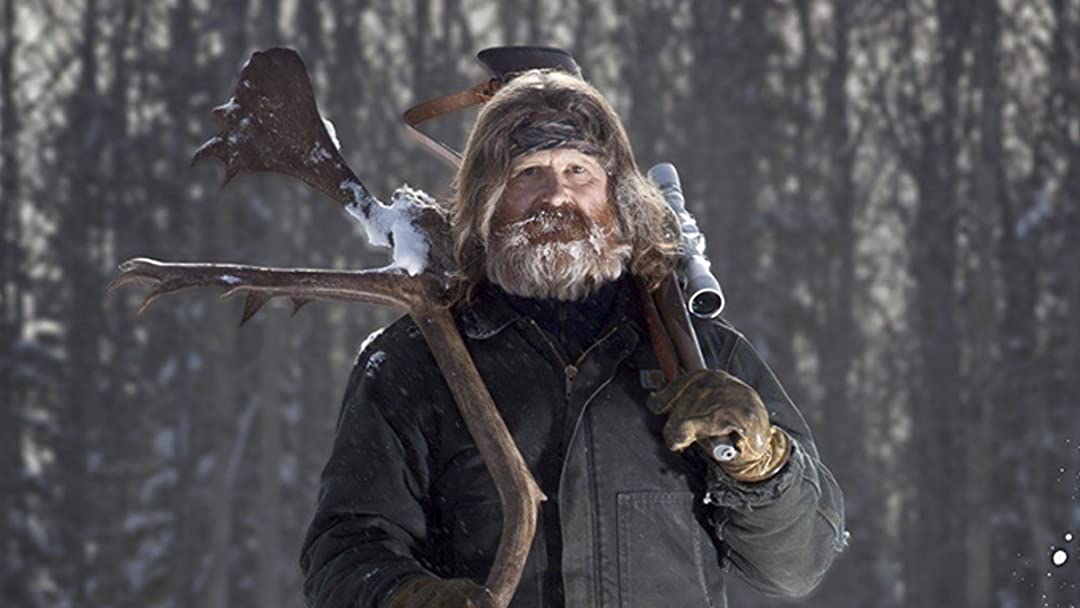 Initially, Marty’s trapping exploits constituted a small portion of Marty’s income. However, as seasons progressed, with hard work and some luck, Marty hit the jackpot. He also built a second cabin for laying trap lines. Arguably Marty’s most famous moment on the show is when he used his survival expertise to save a reporter from freezing to death in the cold wilderness of Alaska. In the fourth season finale titled ‘Closest Calls,’ Marty almost crashed his bush plane but was able to stabilize it and perform an emergency landing.

Marty has also worked as a smokejumper for the Alaska Fire Service. He started the job in 1988 and has had a 31-year long career as a wilderness firefighter before finally retiring in 2019. Over eight seasons of the show, Marty appeared in numerous episodes entertaining fans with his wit and trapping abilities. The fifth episode of season 8, titled ‘Final Farewell,’ marks Marty’s final appearance on the show.

Given the constant risk to life and danger Marty has faced over seasons, it is understandable that he decided to step away from the show. However, that isn’t the reason behind Marty’s departure. In the aforementioned episode, Marty embarked on a hunting season for the first time with his daughter Noah and did not wish for the cameras to accompany them.

While not much is known about Marty’s personal life since he left the show, it is safe to assume that Marty stepped away from the show to spend more time with his family without the pressure of being around cameras. A return may be on the cards down the road, but there has been no such indication just yet from the show’s producers or Marty himself. For now, fans can immerse themselves in the adventures of other mountain men in the show’s tenth season, which is currently on-air.