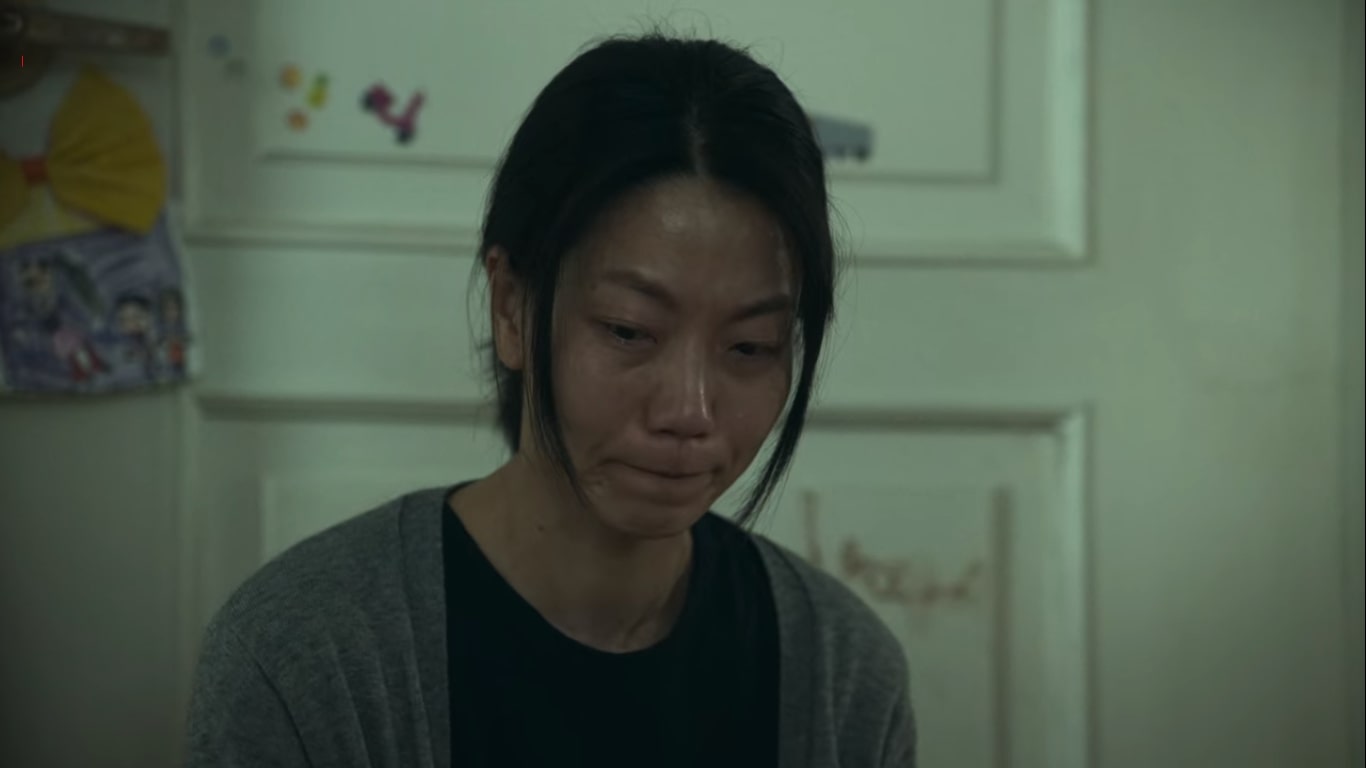 Created by Yeon Sang-ho and Choi Kyu-sok from Sang-ho’s webtoon of the same name, ‘Hellbound’ is a damning and disturbing post-apocalyptic supernatural horror show devoid of any divine grace. In a bleak and volatile world, people start receiving mandates on their death. Occasionally, three supernatural beings arrive on earth and exact the wrath of God on unwitting sinners. With the simultaneous rise of a religious organization, the mortal world descends to hell. The lack of explanation makes for a spine-chilling drama, fervent with humane emotions. While we try to construct meaning out of the mayhem, the final return of Park Jungja changes all equations. If you cannot get your head around the last cliffhanger, let us look for answers in the ruins of a delirious civilization. SPOILERS AHEAD.

Why Did Park Jungja Return?

In the final moments of the season finale, fans are in for another twist with the seeming return of mythicized sinner Park Jungja. You can surely remember how Park Jungja’s death comes at the center of the media spotlight. The New Truth arranges for a front-row view of Park Jungja’s day of reckoning, and people pay to catch a glimpse of the spectacle. All the media channels are also present in the scene, ready to broadcast the divine execution. Despite the best efforts of the police, mortal forces are inadequate in the face of the supernatural.

The three “angels of death” shortly appear to carry out the predestined deed, and a moment after, only a fragment of Park Jungja’s burnt body remains. The event causes ripples in society and brings the fringe cult of New Truth into prominence. Park Jungja’s death site is turned into a museum for the New Truth, and tourists frequent the area of reverence daily. However, in the penultimate moments, the camera revisits the museum to showcase Park Jungja’s return to the realm of the living. The dust in the room gathers in the shape of a body, and the next moment, a naked Park Jungja wakes up gasping as if from a bad dream. 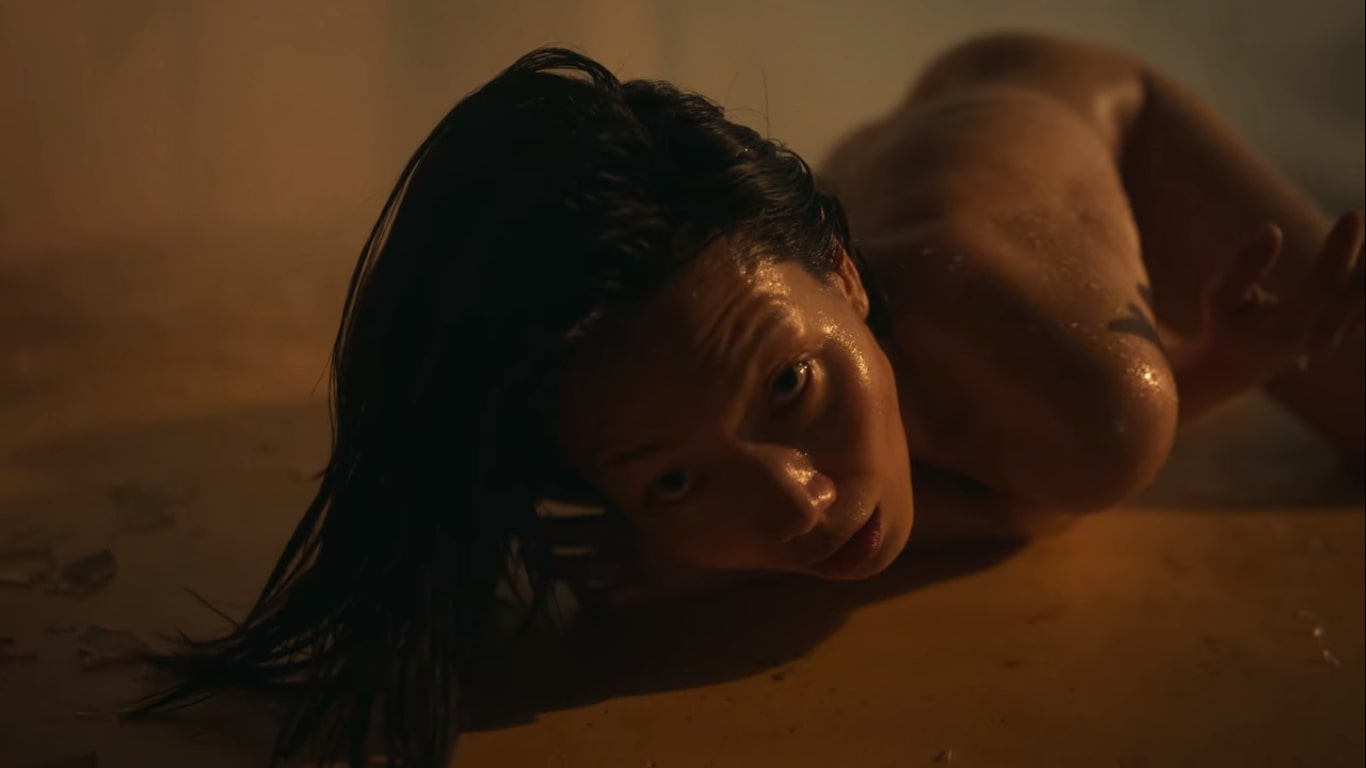 At this point, the dazed audiences do not understand much and are forced to dismiss any prior understanding. This is a series that is not bothered with giving any explanation behind its erratic supernatural premise. Can it be that God also commits mistakes? Maybe God understands the error and tries to undo it. However, this explanation seems a bit too straightforward. Another reading may suggest that the miracle of Toughie sets the story in reverse motion, and Park Jungja’s return is only the beginning. Either way, the return of Park Jungja further invalidates the carefully constructed myth of the New Truth.

What Sins Did Park Jungja Commit?

As per the doctrine of the New Truth, only sinners are eligible to receive the decree. Therefore, after Park Jungja’s decree comes to light, New Truth and its radical offshoot, Arrowhead, embark upon an investigation to unearth her sins. Arrowhead finds an old photograph that reveals a blood spot in the arm of Park Jungja’s son. They reach the conclusion that Park Jungja abuses her children, which is a glaring sin. However, as a struggling single mother, Park Jungja wants nothing but a brighter future for her children.

With Jungja’s consent, Min Hyejin sends the children to Canada under the nose of New Truth. However, women are often easy and vulnerable targets of public shame and mudslinging. Thus, on the day of Park Jungja’s execution, the New Truth members gather in front of her house to further tarnish her name. However, as the finale reveals, it does not require someone to sin to receive the decree since a day-old child such as Toughie can also receive the judgment. Therefore, speculations about Park Jungja’s sins become futile in the aftermath of the mayhem.