Why Did Sela Ward Leave FBI? 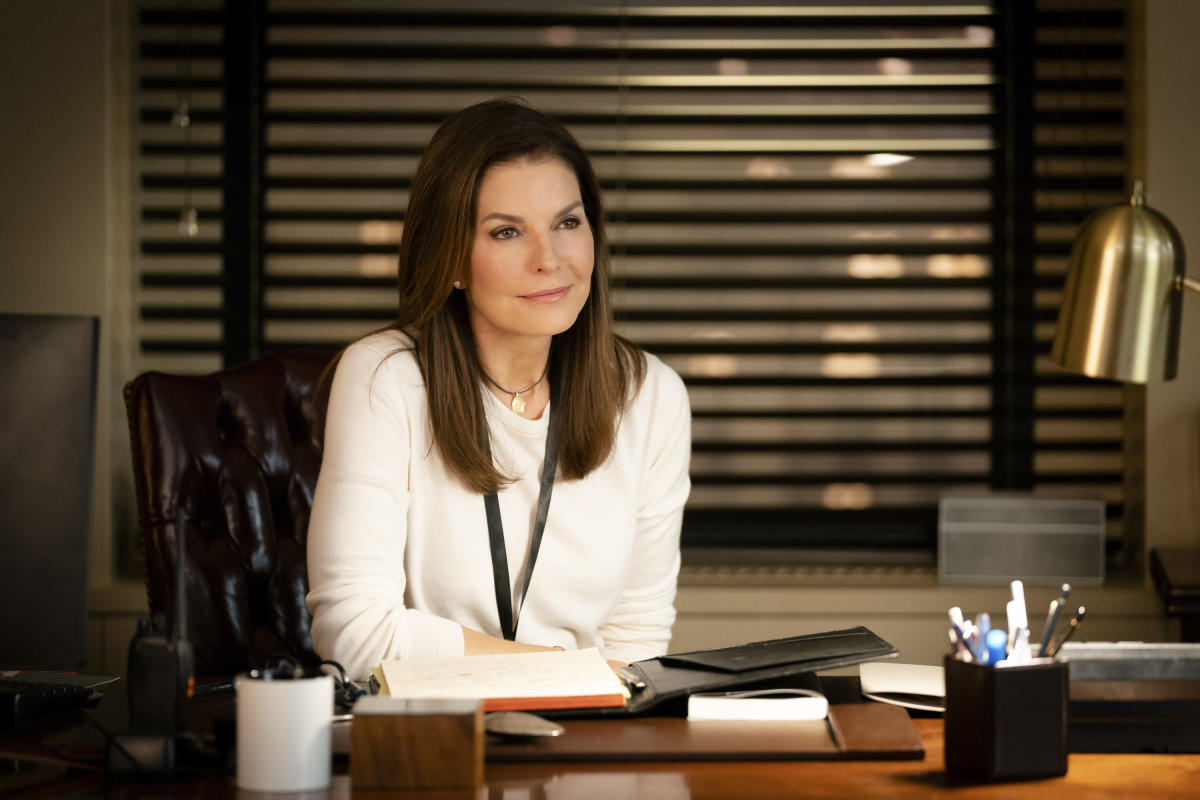 In just three seasons, ‘FBI’ has become one of television’s most popular cop dramas shows. It is created by veteran producer Dick Wolf (‘Law & Order: SVU‘) with Craig Turk. It follows an elite unit of FBI agents based out of New York. Each member of the unit possesses unique skills and talents, which they utilize to investigate complicated cases and apprehend most-wanted criminals.

In the show’s first season, Special Agent Dana Mosier supervises the team and serves as the in charge. However, actress Sela Ward, who appears in the role of Mosier until the first season finale, did not return for the show’s sophomore season. So if you are curious to find out the reasons behind Ward’s exit from ‘FBI,’ we’ve got you covered. Here’s everything we know in that regard.

Why Did Sela Ward Leave FBI?

In the pilot episode of ‘FBI,’ the unit is under the supervision of Special Agent in Charge (SAC) Ellen Solberg. Unfortunately, actress Connie Nielsen exited the series and did not appear in the subsequent episodes to portray the role of Solberg. Nielsen likely chose not to return for the whole season to focus more on her other commitments, as she can be seen in numerous feature films since her departure. However, Nielson’s character was written out and replaced in the second episode with a new character, SAC Dana Mosier. ‘CSI: NY’ fame actress Sela Ward stepped into the role of Mosier.

SAC Dana Mosier supervises the team on their various missions and becomes a mentor to the young agents. Her affection for her team, especially for Maggie, often clouds her judgment. In the first season finale titled ‘Closure,’ Mosier allows Maggie to work on a case related to her husband, Jason’s death. Her decision lands her in hot waters with her superiors, who question her leadership. In the end, Mosier hands in her resignation after realizing that she is letting her emotions affect her decisions.

Mosier is replaced by Alana de la Garza’s character, Isobel Castille, who first appears in ‘FBI’ season 1 episode 18, titled ‘Most Wanted’ before being upgraded to a series regular from the second season. Castille takes on the leadership duties starting with the first episode of season 2. She also appears as a recurring character on the spin-off series, ‘FBI: Most Wanted.’ As for why Ward left the series, the answer appears to be much simpler. As Deadline reported, the Emmy award-winning actress only had a one-year contract in place to appear on the series, which expired after the first season finale.

An earlier interview provides some insight so as to why Ward decided not to renew her contract for additional seasons. According to her, she has already appeared in numerous shows of this genre, including the hit series ‘CSI: NY.’ The only reason she took on the role of Mosier was because of her friendship with co-creator Dick Wolf, and it gave her a reason to live in New York. Therefore, Ward likely left the series as she wished to pursue newer challenges in her acting career and tackle roles she hasn’t done before. The actress took to Twitter to express her gratitude for the show’s creative team and fellow cast members after the season 1 finale aired.

So grateful for my time on @FBICBS. 🙏 Such a wonderful show with an amazing cast and crew. Much love to all of our fans of the show. Thank you for everything! 💕 pic.twitter.com/y1Q2TgJc5q

It is possible that while signing on for ‘FBI,’ her intention was always to depart the series after a single season. Since leaving the series, Ward hasn’t appeared in any new projects and is likely waiting for a different and exciting career opportunity. She has been enjoying her free time and dabbling in various activities. Ward regularly updates fans about her life through her social media handles and will most certainly share details of her upcoming projects through the medium soon. For now, fans of ‘FBI’ can look forward to the season 3 finale of the series, which has already been renewed for a fourth installment.

Read More: Where is FBI Filmed?