Why Did Tiffany Haddish’s Shannon Birkeland Leave The Last O.G.? 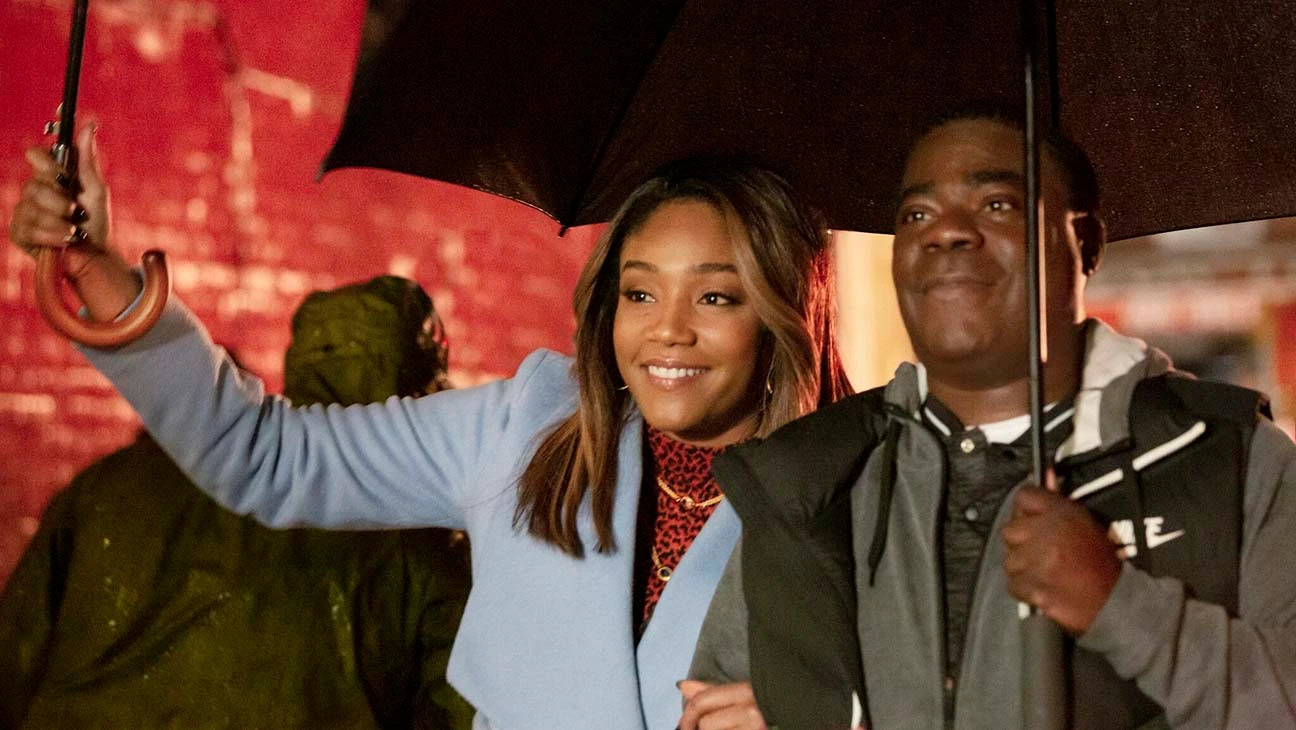 Fans were quick to notice Shannon “Shay-Shay” Birkeland’s (Tiffany Haddish) complete absence from season 4 of ‘The Last O.G.‘ A regular character for three consecutive seasons, Shannon’s absence sprouted multiple theories and speculations about the show doing away with the character. With the fate of Tiffany’s character unknown, fans also began worrying about the actress’ future association with the show. Thus, with fans now eager for answers to their questions, we decided to dig in and find out the truth.

Why Did Tiffany Haddish Leave The Last O.G.?

Although there hasn’t been an official announcement about Tiffany’s departure from TBS, the actress is not listed as a regular cast member for season 4. That, coupled with her apparent absence on-screen, led to questions about her departure. According to sources, Tiffany does not have a contract for season 4 and is not expected to return to the show. Tiffany’s portrayal of Shannon has received wide critical acclaim and earned her the recognition she so deserved. 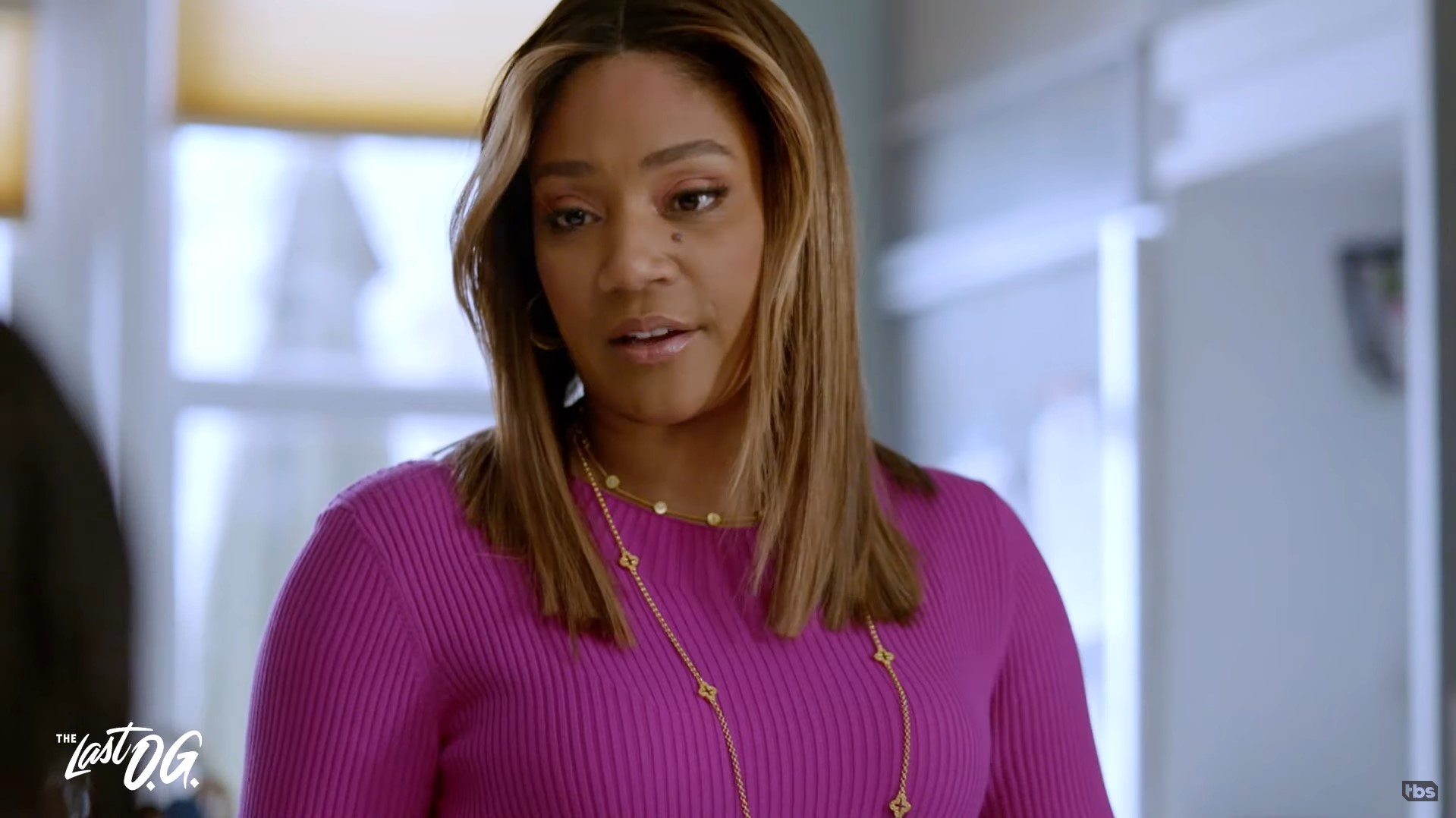 Thus, over time, the actress has earned a spot in numerous other productions, which have kept her excessively busy and might be one of the reasons behind her not returning to ‘The Last O.G.’ Moreover, Ryan Gaul, who essays Josh Birkeland — Tiffany’s on-screen husband — confirmed that Tiffany had departed the show after season 3 in order to focus on her other projects. He also explained that in the show, Shannon goes off to Europe to develop her skills as a designer and stylist. Although there is no problem in the Birkelands’ marriage, Shannon’s absence does allow Josh to get close to Tray.

Where Is Tiffany Haddish Now?

Following her exit from ‘The Last O.G,’ Tiffany has stayed extremely busy and has put in brilliant performances on several productions, such as Aisha/Terri in ‘Solar Opposites,’ Tuca in ‘Tuca & Bertie,’ Lady K in ‘Karma’s World,’ and Kitty in ‘The Freak Brothers.’ Film producers were also quick to notice Tiffany’s acting prowess. As a result, the actress also essays memorable characters in several movies post her exit from ‘The Last O.G,’ including Natasha in ‘On The Count of Three,’ Trina Malone in ‘Bad Trip,’ Emma Payge in ‘Here Today,’ and La Linda in ‘The Card Counter.’

Besides, fans would also be excited to know that the actress has several projects in production, with a notable few of them being ‘Easter Sunday,’ ‘The Unbearable Weight of Massive Talent,’ ‘The Proud Family: Louder and Prouder,’ and ‘The Haunted Mansion.’ Additionally, Tiffany will also be playing the role of Verna on ‘Back on the Strip’ and Detective Danner on ‘The Afterparty.’

Although her current projects are a perfect example of how busy the actress has been, Tiffany still manages to get some time out to wind down, and her social media posts stand as a testament to the beautiful memories she has been making with friends. Moreover, with the actress leaving ‘The Last O.G’ on amicable terms, there have been speculations about her supposed return in season 5. However, nothing is confirmed, and only time will reveal if we will get to see Tiffany essay Shannon again.

Read More: Where is The Last O.G. Filmed?