Where Was Here Today Filmed? 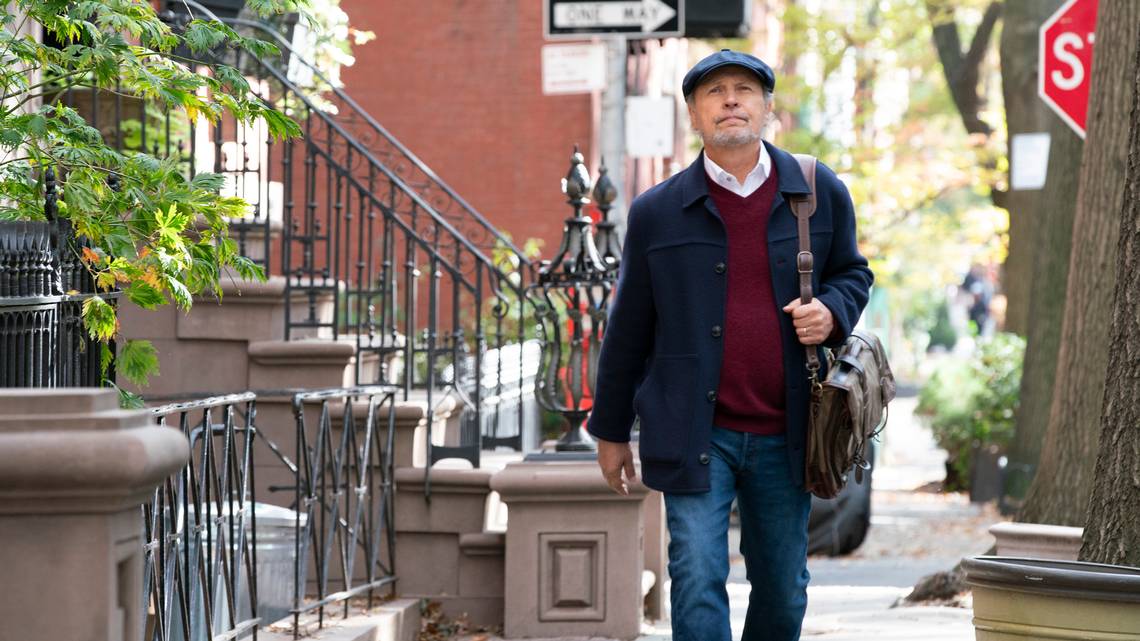 ‘Here Today’ is a feel-good story that pushes the envelope of love, trust, and companionship to a new horizon. The comedy film is directed by actor/comedian Billy Crystal, who also co-wrote the script with Alan Zweibel. It follows Charlie Berns, a veteran comedy writer experiencing early signs of dementia. He meets Emma Payge, a street singer, and develops an unlikely friendship with her.

The lighthearted film is set against an idealistic American suburban backdrop and captures the beauty of simplistic locations. If you are looking for more information on sites seen in the movie, we’ve got you covered. Here’s everything we know about the filming locations of ‘Here Today.’

Principal photography on ‘Here Today’ began in early October 2019 and was swiftly completed by November 14, 2019. The movie was exclusively filmed on location in New York City. Let’s take a detailed look at the movie’s filming spots!

New York is the movie’s primary setting, and filming took place in various parts of the city. It is an entertainment hub and offers various skilled crew members, actors, and facilities required for filmmaking. The lively streets, architecture, and colorful lifestyle of the city make it a picturesque setting for any comedy or drama movie. Therefore, it is not surprising that the production department of ‘Here Today’ chose the Big Apple as the primary filming location.

The production crew filmed scenes mainly in the Brooklyn borough of the city. Brooklyn is the perfect example of New York’s ethnic diversity. It is a cosmopolitan region and is filled with concentrations of communities with various cultural backgrounds. Popular Hollywood productions such as ‘The Wolf of Wall Street,’ ‘Joker,’ and ‘Friends With Benefits‘ were also filmed in Brooklyn. Aside from its appeal as a filming hot-spot, the borough is also a center for finance, tech startups, street food, and postmodern art.

A sequence was also filmed inside the American Museum of Natural History located at 200 Central Park West in New York. The location is also extensively featured in an episode of ‘How I Met your Mother,’ a sitcom that celebrates the city’s exuberance and appeal. The shooting of the movie also took place in Carmel Hamlet, a town in Putnam County, some 51 miles from New York City.

New York is a popular filming and tourist destination. Local attractions include Central Park, the Unisphere, Brooklyn Bridge, Times Square, the Statue of Liberty, and the Empire State Building, which make an appearance in various films.