Why Do Victor and Benji Break Up in Love, Victor? 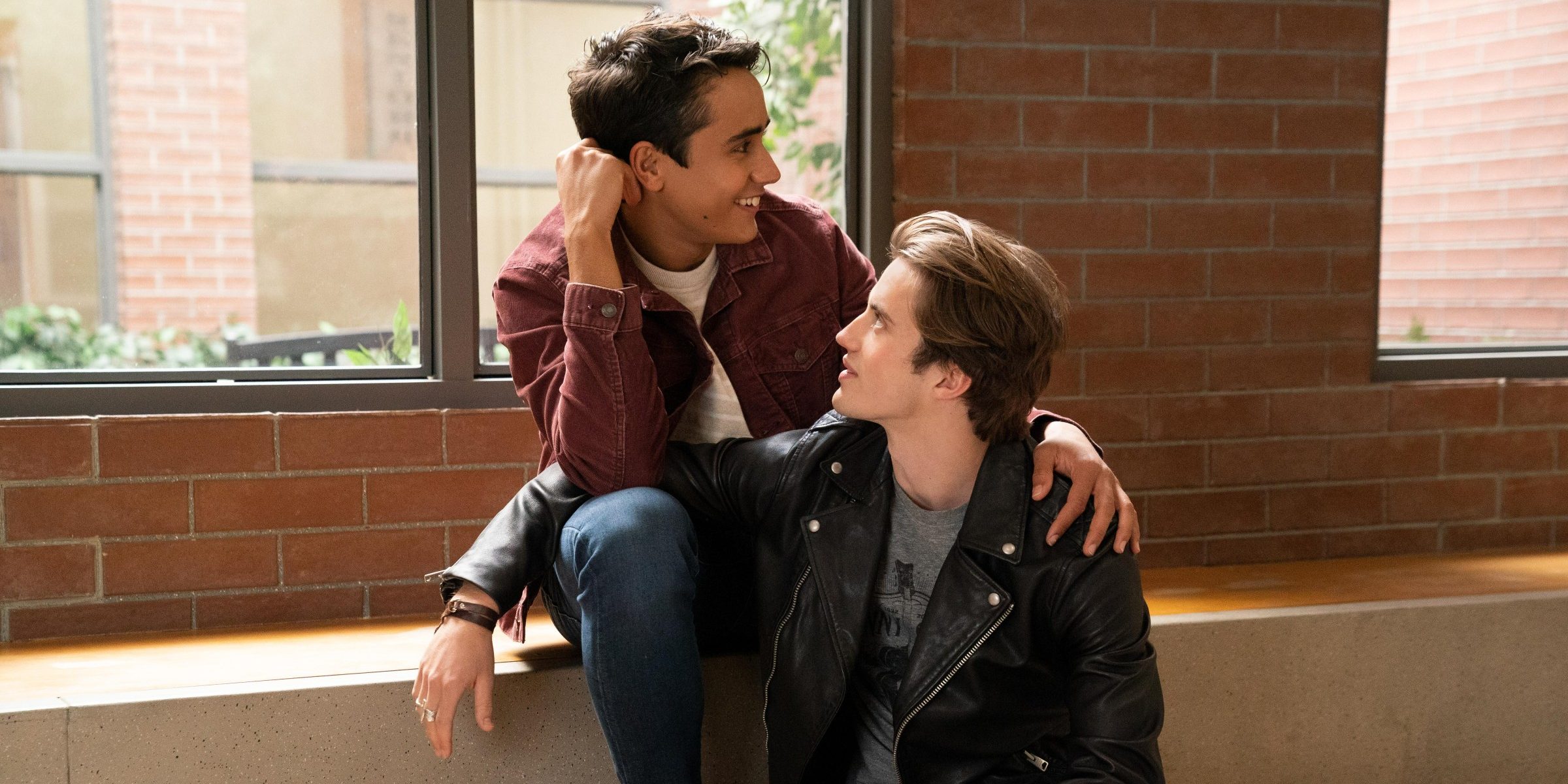 Victor Salazar and Benji Campbell’s endearing relationship is one of the highlights of Hulu’s teen show ‘Love, Victor.’ Benji extends his support to Victor when the latter comes out as gay to his family and friends. When Victor’s parents and basketball teammates make his life harder, Benji becomes his haven. However, the third season witnesses Benji’s decision to break up with Victor. Victor can only accept Benji’s wish and move on to Nicholas AKA Nick, with whom he starts a sexual relationship at first. But what is the reason behind Victor and Benji’s break-up? Let’s find out! SPOILERS AHEAD.

Why Do Victor and Benji Break Up?

When Victor comes out as gay, his parents Armando and Isabel Salazar fail to accept him right away. Isabel even becomes hostile toward Victor and Benji when they are together since she doesn’t want Adrian to know that his elder brother is gay. Isabel’s failure to come to terms with her son’s sexuality affects Benji severely. Benji even ends up yelling at Isabel when he fails to tolerate her. After the incident, he seeks comfort in alcohol. The tensions in his relationship with Victor pave the way for his increased alcohol consumption.

Despite being sober for a certain period, Benji returns to a dark phase after consuming alcohol regularly. Seeing Victor and Rahim dancing at Harold Brooks and Veronica’s wedding further pushes him to drink again. Although Victor tells Benji that he wants to be with him, their relationship becomes more turbulent and Benji’s increasing alcoholic consumption becomes its consequence. When Benji realizes that he cannot deal with his relationship with Victor and alcoholism at the same time, he ends up prioritizing dealing with the latter over Victor.

Benji starts to believe that Victor is an emotional trigger for him. Since a relationship cannot exist without concerns and conflicts, Benji chooses to put an end to his life with Victor as he doesn’t have the courage and strength to face them while continuing his rehabilitation programs. He doesn’t want any such concerns regarding Victor to lead him to alcohol again as he fights hard to stay away from it. He breaks up with Victor upon letting him know that he has to get better first as an individual, which can only happen if he stays away from Victor and the triggers associated with him.

Benji doesn’t have the emotional strength to support himself and Victor when the latter faces unacceptance from his parents, especially from Isabel. He also thinks that he cannot undergo rehab peacefully if his relationship with Victor continues to hold him back. More than everything, he fears himself falling off the wagon when something related to Victor disturbs him. After considering these factors, Benji decides that he “needs” to break up with Victor, even if he doesn’t “want” to be separated from him.

Although Benji’s decision leads Victor to Nick, he doesn’t lose Victor for good. Victor soon realizes that he hasn’t moved on from Benji, which influences Nick to stay away from the former couple’s way. Victor tells Benji that he wants to be with him when the latter gets ready to move to Connecticut to join a boarding school. Benji realizes that Victor cannot be completely blamed for his alcoholism since it started due to his parents. He decides to reunite with Victor to give their relationship a fresh start at the carnival, putting an end to their separation.

Read More: Do Felix and Pilar End Up Together in Love, Victor?