Why Is Charlie Conway Not on The Mighty Ducks: Game Changers? 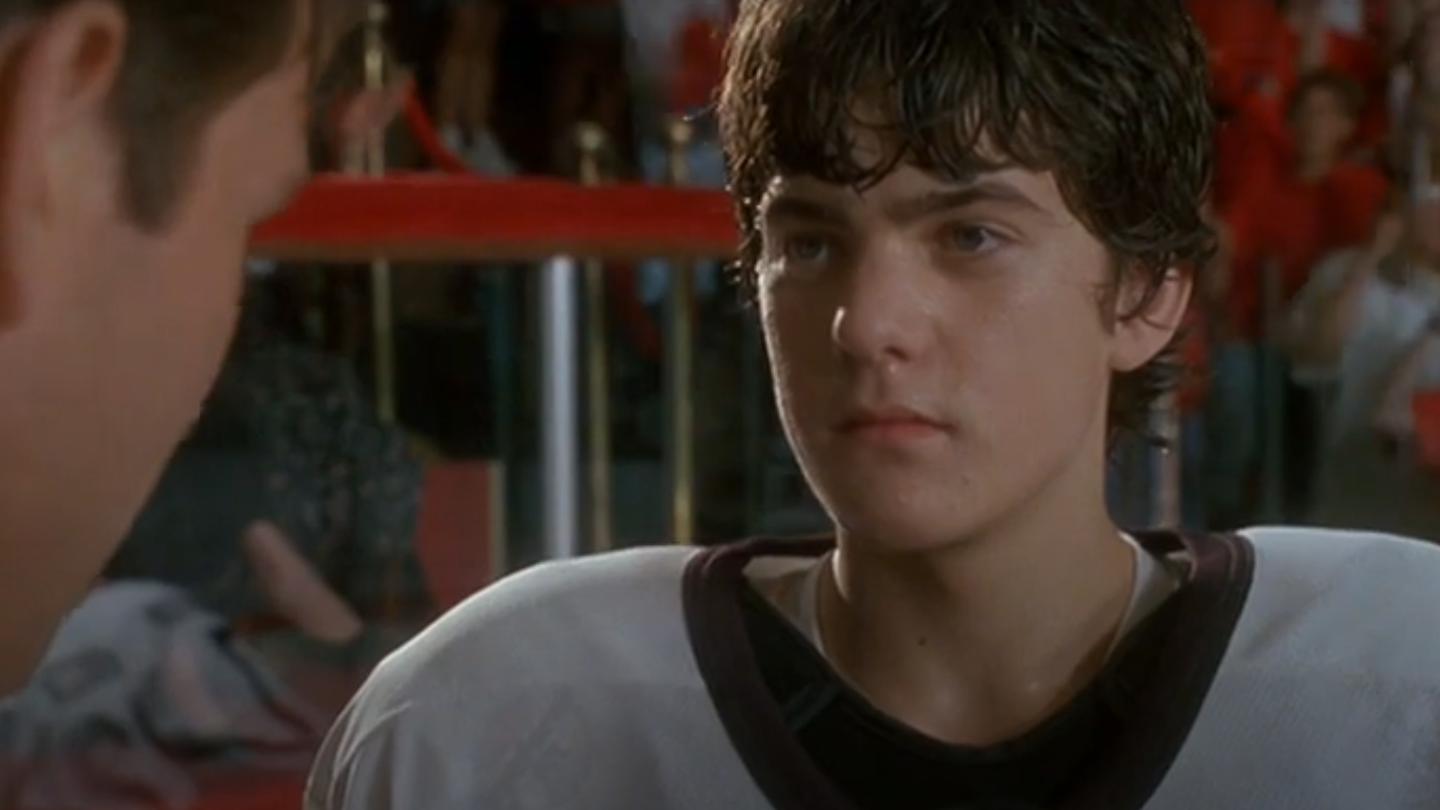 It sure seems like an excellent time for reboots! After ‘Cobra Kai’ bringing back memories from the ‘The Karate Kid’ film series, it is now the turn for ‘The Mighty Ducks: Game Changers.’ The sports-themed Disney+ series has made us nostalgic as we see the story of the Mighty Ducks once again after nearly 25 years. The team has now become the dream destination for all the junior hockey players.

While the series follows a new generation of players, there is a particular reason why the fans are excited about the show, and that is to see the original members of the team once again. However, not all the original cast members are returning, and among those missing faces is Joshua Jackson, who plays Charlie Conway in the film trilogy. Naturally, the fans are wondering why is Charlie Conway not a part of the series and where is the actor Joshua Jackson now? Let’s find out!

Why Is Charlie Conway Not on The Mighty Ducks: Game Changers?

The creator of the film trilogy and the co-creator of the new series, Steven Brill, has mostly remained tight-lipped about the involvement of the original cast members in the Disney+ show. When asked about Joshua Jackson’s absence from the series, Brill told Entertainment Weekly that the actor was “too busy, just working, and the pandemic hit, so it wasn’t really possible with his schedule. But I hope Josh makes a reappearance in the future, for sure.”

This is good news because seeing Charlie in the show is still possible, given that Brill is keen on having Jackson back. He also elaborated on how his absence has been addressed in the series. Brill explained that Charlie and Gordon are “in a down period” and have not spoken to each other. Brill added that no one knows where Charlie is, but he will be back.

Brill also shared that Jackson has been a part of the discussion over the years and is still very much a part of ‘The Mighty Ducks’ family. The co-creator found the idea of bringing people back into the story through emotions, suggestions, or even appearances an exciting element of the series. But how he wants to weave the original characters into the storyline remains to be seen. This means that the fans can keep their fingers crossed and hope that Jackson will reprise his role as Charlie Conway sooner or later.

Where Is Joshua Jackson Now?

The 42-year-old Canadian actor, Joshua Jackson, has had a lot on his plate as he has landed the lead role of Dr. Christopher Duntsch in the upcoming series ‘Dr. Death.’ His other notable credits in recent years include TV shows such as ‘Little Fires Everywhere,’ ‘When They See Us,’ and ‘The Affair.’ Jackson’s personal life has also not been any less eventful than his professional life.

In 2019, he married the British model and actor Jodie Turner-Smith. They have a daughter named Janie, who was born in April 2020. The couple found it quite challenging to expect a child during the COVID-19 pandemic. It was particularly stressful to remain in quarantine and yet access medical care. However, they were happy that their daughter was born healthy. Jackson and Jodie quarantined in their California home and spent their time playing board games and binge-watching films and TV shows.

Read More: Why Is Greg Goldberg Not on The Mighty Ducks: Game Changers?