Why is Chema in Jail in Who Killed Sara? 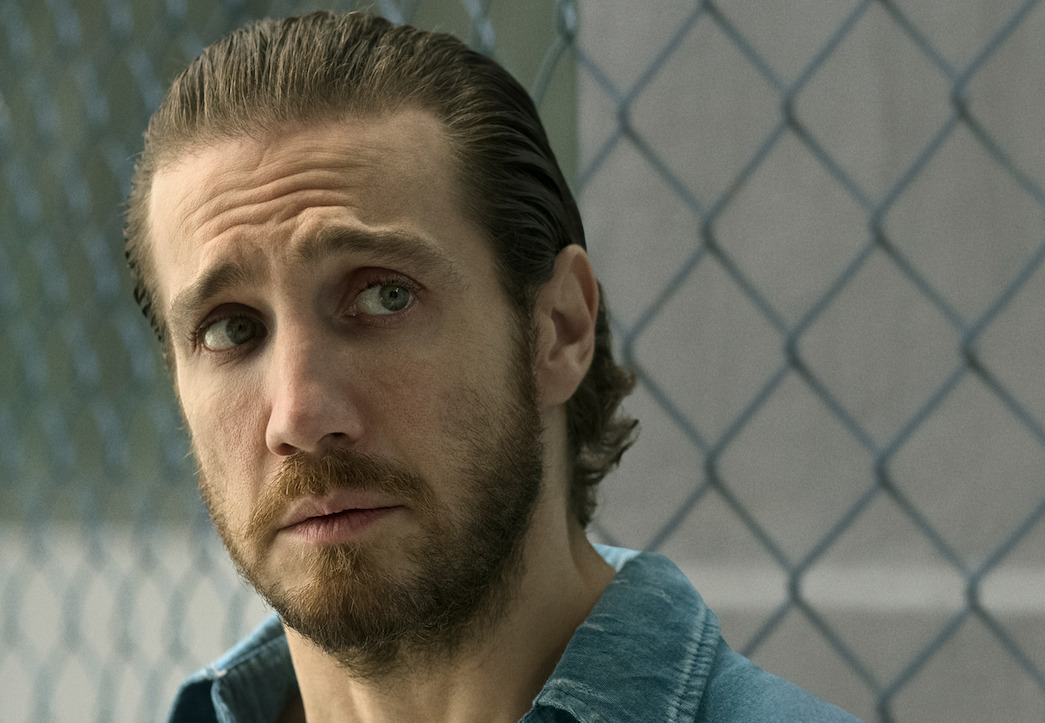 Netflix’s ‘Who Killed Sara’ (original title: ‘¿Quién Mató a Sara?’) follows wrongly convicted Alex Guzmán, who is released from prison after 18 years. Bent on finding his sister’s real killer, Alex launches a campaign of audacious attacks on the powerful Lazcano family, bringing them crumbling down. One by one, the secrets of each of the members of the wealthy family are revealed. Some of the more explosive secrets make for intriguing plot twists, and characters face some truly unlikely outcomes.

Season 3 opens with a flurry of shocking developments, one of which is that José María, better known as ‘Chema,’ is now in prison. The experience of being incarcerated has a traumatic effect on Chema and sends his character in a completely new direction. But why is Chema in prison in the first place? Let us explain. SPOILERS AHEAD.

Why is Chema in Jail?

Chema’s imprisonment is a result of the events of season 2, wherein he and his partner, Lorenzo, are planning to have a child. However, they unknowingly become pawns in Marifer’s plot to avenge her mother. Chema remains unaware that the surrogate he and Lorenzo choose, a childhood friend named Clara, is actually working for Marifer. An added complication is Clara’s violent ex-boyfriend Moncho, who believes Chema and Lorenzo have “stolen” Clara away from him. When Moncho shows up at their house and threatens to kill them, a scuffle ensues in which the unstable intruder is killed. However, Chema and Lorenzo choose to initially conceal the murder.

Further in the narrative, Lorenzo and Chema break up, and Clara is tragically killed. With nothing left to live for, Chema turns himself over to the authorities and admits to killing Moncho. Interestingly, Chema also admits to killing Sara’s father, Abel Martinez, whose skull is found in Alex’s backyard. Since Alex is the prime suspect in Abel’s murder and risks being sent back to prison (once again wrongly convicted), the Lazcano sibling steps up and takes the blame for Abel’s death. Chema has always had a soft spot for Alex and realizes that by turning himself in, he removes suspicion from Alex, allowing him to continue investigating Sara’s killer.

Thus, season 3 finds Chema incarcerated mainly for the murder of Abel Martinez. Since Moncho was a violent intruder, the murder is justified. However, Abel’s murder is considered a serious crime, and Chema is actually awaiting trial in prison when we first see him in season 3.

His time in prison has a profound impact on Chema. After being forced into sex by another inmate, the Lazcano sibling begins questioning his sexuality. Even after he is released, Chema’s mental anguish remains, and he even becomes convinced to be committed to the sinister Project Medusa in order to “cure” himself.

Ultimately, after seeing how much suffering he has put his family through, César Lazcano admits to killing Abel Martinez. For those who don’t remember, it is actually the Lazcano patriarch who kills Abel to save Sara from her violent father. With the truth finally revealed, Chema is released from the investigation and goes free. However, as he points out to Elisa after being released, the experience has fundamentally changed him, and Chema’s stay in prison essentially makes him a different, more troubled character.

Read More: Is Rodolfo Dead or Alive in Who Killed Sara?