Why is Chris Harrison Not Hosting Bachelor in Paradise? 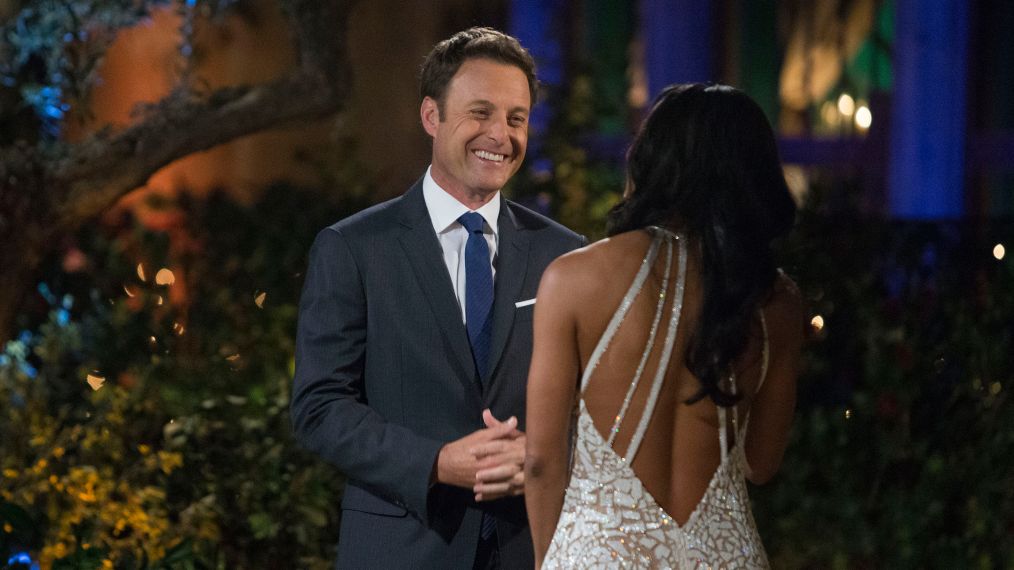 Over the years, Bachelor Nation fans had come to love and appreciate the subtle charm of Chris Harrison, finding solace in not only the franchise but also his never-changing presence. He had landed the role of host in 2002, when ‘The Bachelor‘ first came to life, and then went on to feature in each of its spinoffs, including ‘The Bachelorette‘ and ‘Bachelor in Paradise.’ Yet, in early 2021, after 19 years, he stepped back and later left the ABC series for good. Thus, he will not be hosting ‘Bachelor in Paradise’ season 7 or any future installments. Let’s find out the reason, shall we?

What Happened to Chris Harrison?

In February of 2021, Chris Harrison faced serious criticism for defending a contestant on ‘The Bachelor’ accused of hard racism. After pictures of her attending a slavery-era plantation-themed party in college (when she was 18) came to light, Chris gave an interview and explicitly stated that he was not the “woke police” when asked about it. As a result of this scandal, Rachel Lindsay, the first Black lead in the franchise (‘The Bachelorette’ season 13), declared she would not renew her contract with the network. That’s when Chris issued a lengthy public apology.

On his Instagram profile, as seen above, he penned, in part, “By excusing historical racism, I defended it. I invoked the term ‘woke police,’ which is unacceptable. I am ashamed over how uninformed I was. I was so wrong.” He further added, “To the Black community, to the BIPOC community: I am so sorry. I am listening, and I truly apologize for my ignorance and any pain it caused you. I want to give my heartfelt thanks to the people from these communities…who have reached out to help me on my path to anti-racism.”

In the same statement, Chris further revealed that he would be “stepping away [from the franchise] for a period of time” and that he is “dedicated” to educating himself “on a more profound and productive level than ever before.” Therefore, when season 17 of ‘The Bachelorette’ aired a while ago, Tayshia Adams and Kaitlyn Bristowe, former leads of the same series, served as hosts instead. Subsequently, in early June 2021, Chris left Bachelor Nation for good by confirming that he was ready to start a new chapter of his life.

The problem was not only Chris’ use of the term “woke police,” it was the fact that he had also defended the contestant, Rachael Kirkconnell, quite reflexively. He placed himself under fire by saying that most of her critics were acting as “judge, jury, executioner” and tearing her life apart even though she would not have known better in 2018. We should also mention that Rachael apologized for her past actions and said, “My age or when it happened does not excuse anything. They are not acceptable or OK in any sense. I was ignorant.”

Consequently, instead of Chris Harrison, a rotating roster of celebrity guests would be serving as hosts for ‘Bachelor in Paradise’ season 7. Apart from resident bartender Wells Adams (partner of Sarah Hyland of ‘Modern Family’), this includes talents like David Spade, Tituss Burgess, Lance Bass, and Lil Jon. However, Wells would be the only “master of ceremonies” during the rose ceremonies. “I think they couldn’t convince some of the celebrities to stay up as late as you have to for cocktail parties and rose ceremonies,” he told ET. “I’m there bartending, so they’re like, ‘Yeah, throw Wells in, he’ll do a good job!”

Read More: Is Chris Harrison Married? Does He Have Children?