Why Was Sean Payton Suspended? When Did He Retire? 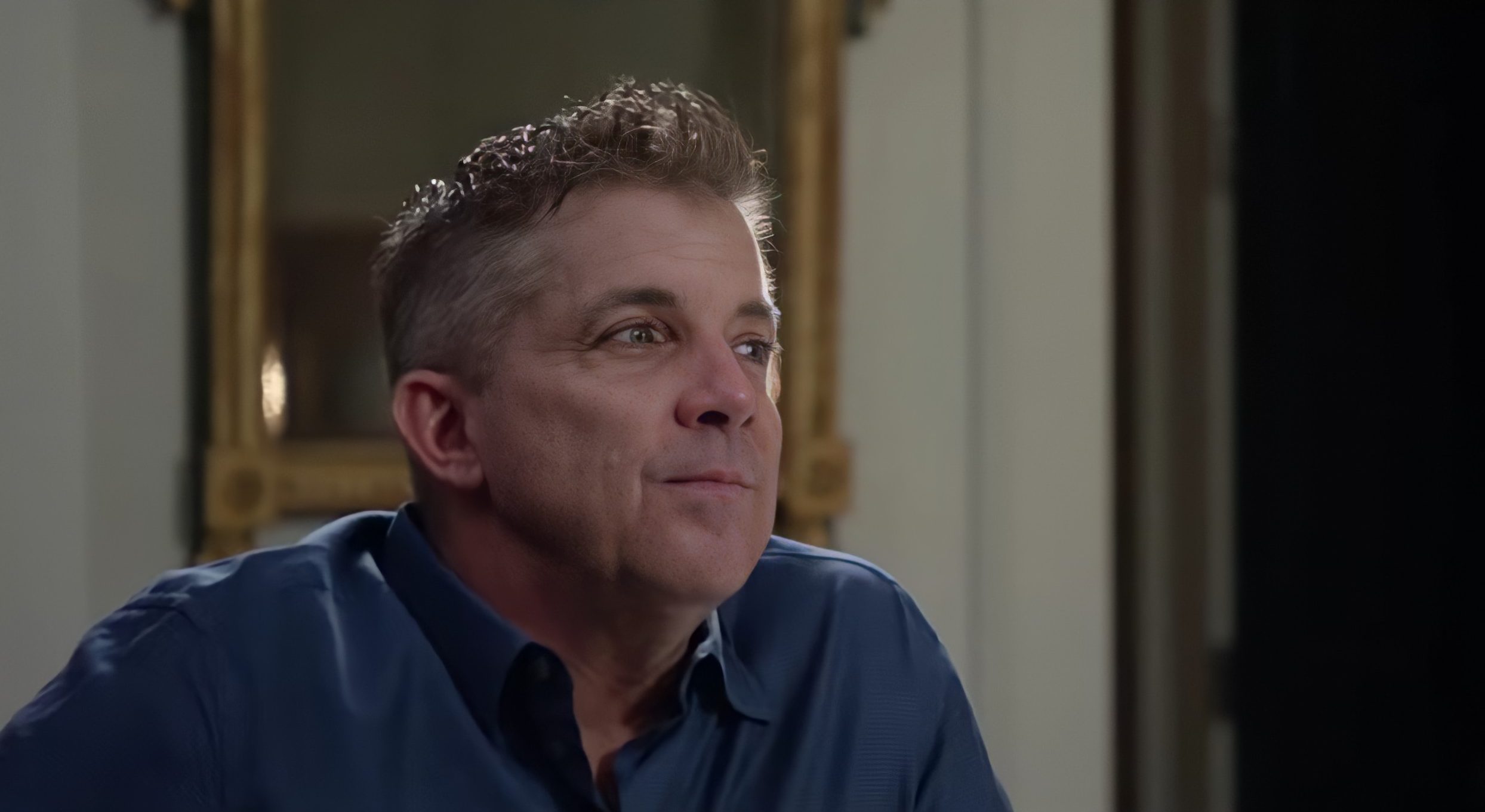 Netflix’s sports film ‘Home Team’ centers around the inspiring true story of Sean Payton, who coached his son Connor’s sixth-grade football team when he got suspended from the NFL. The Charles and Daniel Kinnane directorial progresses through Payton’s attempts to revive the football team’s championship run and his efforts to reconnect with his son. Since the film does not depict the trajectory of Payton’s suspension in great detail, one must be wondering about the background of the same. If you are curious about Payton’s suspension from the NFL and his retirement, we have got you covered!

Why Was Sean Payton Suspended?

Sean Payton was suspended from the NFL and banned from New Orleans Saints for the 2012 season over his team’s bounty program, which allegedly rewarded those New Orleans Saints’ players who targeted or injured the opposition players to keep them out of the game. Upon the NFL’s investigations, Payton was accused of being aware of the bounty program. He was suspended for not making inquiries over the matter and not stopping the program as the head coach of the team. Payton later acknowledged that the program underwent under his watch.

However, Payton hasn’t been explicit about his involvement in the Bountygate. When asked about his involvement by NOLA, Payton said, “When you’re the head coach, you’ve got to pay attention to all areas of your football team. I’m going to leave it just at that… Certainly you learn from mistakes and certainly you learn from what’s happened.” During his suspension term, Payton coached his son Connor Payton’s football team Liberty Christian Warriors, based in Argyle, Texas, as the offensive coordinator of the team. Payton returned to New Orleans Saints after the 2012 season to resume his head coach duties.

What Year Did Sean Payton Retire?

On January 25, 2022, Sean Payton announced that he is stepping down from the head coach position of New Orleans Saints after guiding the team for 15 seasons. Even though reports suggest that Payton retired, the Super Bowl-winning coach hasn’t explicitly stated it. “I don’t like the word ‘retirement.’ I still have a vision for doing things in football. And I’ll be honest with you, that might be coaching again… But that’s not where my heart is right now,” he said in a press conference. When asked about his future endeavors, Payton replied that he may try working in media.

Payton joined New Orleans Saints in 2006. He succeeded to turn around the performance of the team, which finished as the second-worst team in the league in the 2005 season. He won Super Bowl XLIV at the end of the 2009 season, leading the Saints to their most successful season. According to reports, Payton’s Saints’ contract is valid till 2024 and the team should be compensated in case another team signs him. Since Payton hasn’t outrightly ended his career, we can hope that he will return to the sidelines after a break. Even though a return to coaching is an option for Payton, he did make it clear that he will not be joining any other team as a coach for the 2022 season.