Will Alexander Return to Sanditon? Is Ben Lloyd-Hughes Leaving the Show? Theories 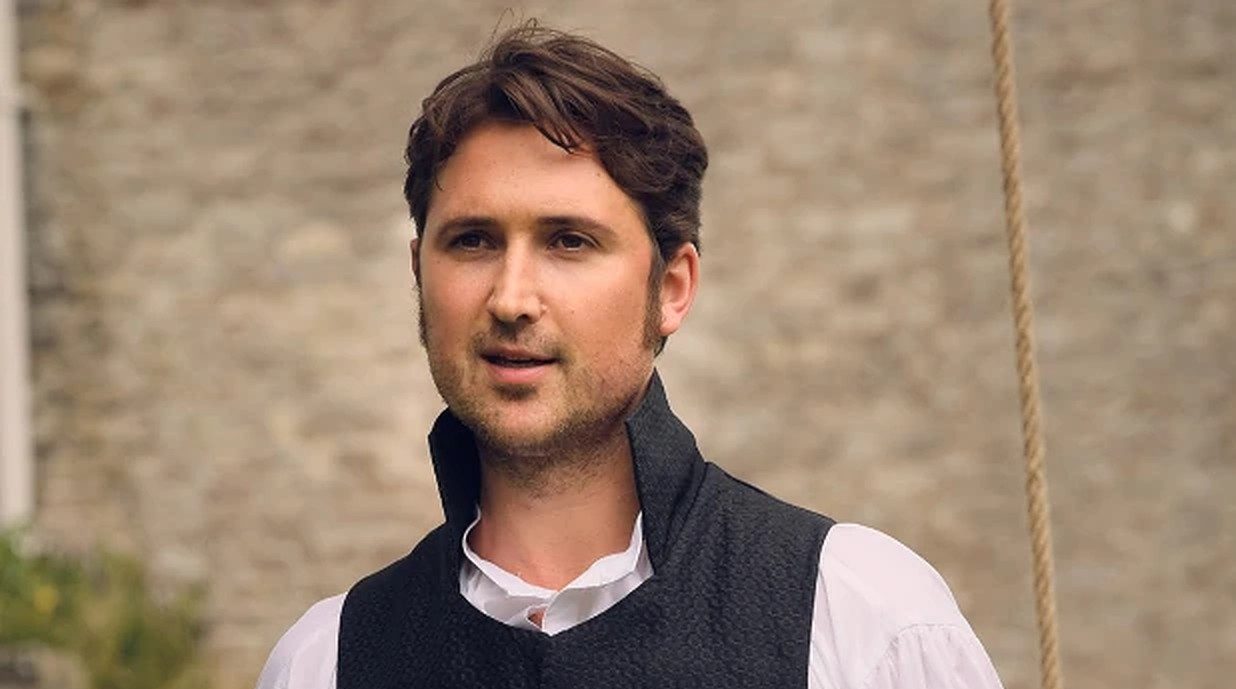 In ‘Sanditon‘ season 2, protagonist Charlotte Heywood returns to the titular seaside resort town following the death of her former lover Sidney Parker. Still reeling from the heartbreak, she swears off love and decides to focus all her attention on building a career. Thus, Charlotte gets employed as the governess to widower Alexander Colbourne’s (Ben Lloyd-Hughes) daughter Leonora and niece Augusta. He is a reclusive resident of the town who prefers to stay away from society, but Charlotte’s company soon gives him a change of perspective, and they start falling for each other.

However, Alexander’s feelings for his employee are soon challenged by the arrival of Colonel Lennox, another potential suitor who is interested in her. As both men fight for Charlotte’s attention, their complicated history threatens to destroy Alexander and Charlotte’s budding romance. Does Alexander finally confess his love for her, or does his past make him abandon her and Sanditon permanently? Let’s have a closer look at what he decides! SPOILERS AHEAD.

Will Alexander Return to Sanditon?

In a shocking twist, Alexander leaves Sanditon and goes to London as season 2 ends. After the Parkers’ ball, he shares the reason why Lucy died with Charlotte, and she lends him her emotional support. Their feelings for each other intensify, and they share a passionate kiss in that emotional moment. Unfortunately, Leonora overhears Alexander and Charlotte’s conversation and sneaks out to confront Colonel Lennox, her biological father.

The next day, Charlotte and Alexander spend some more time together and indicate their mutual love for one another, but Leonora’s disappearance cuts short their bliss. When Augusta informs them of last night’s events, they realize that Leonora knows about her father, and they rush to the army camp. Luckily, they manage to find her in time, and while Charlotte escorts her back, Colonel Lennox taunts Alexander about being incapable of love and happiness. This makes him feel guilty again about Lucy’s death, and he considers himself unworthy of another relationship.

Therefore, Alexander pushes Charlotte away despite their newfound closeness and dismisses her as his mere employee. Dejected at his behavior, she resigns from her job and leaves. Afterward, Augusta and his housekeeper Mrs. Wheatley implore Alexander to bring her back and make him realize how Charlotte has changed everyone’s lives. He rushes to the Parker residence to apologize to Charlotte and declare his feelings, but she misunderstands it as merely an offer to return to her job.

Surprisingly, Alexander does not tell Charlotte his true intentions and decides to leave things unsaid between them. It is quite likely that he lets the ghosts of his past overtake his love for Charlotte and make him hesitant to pursue her any further. Hence, he goes back home while she feels heartbroken and insulted. Two months later, Alexander packs up his belongings and decides to go to London indefinitely with Augusta and Leonora to raise them in a more social environment.

Elsewhere, at Alison and Captain Fraser’s wedding in Wellington, Charlotte shocks everyone by announcing her engagement to Ralph Sterling, the man her father chose for her. Although Alexander has left town, the chances of him returning are rather high as he has not permanently shifted to London and has entrusted his estate to Mrs. Wheatley. Moreover, he still has unresolved feelings for Charlotte, which may bring him back to Sanditon to win her back.

Furthermore, Augusta and Leonora feel comfortable in Charlotte’s company and consider her a sisterly figure; thus, Alexander may relent for their sake and request Charlotte to come back. But that is possible only if she, too, considers coming back to Sanditon after her engagement, as her husband is a farmer based in Wellington. If Charlotte does return to visit the Parkers, it shall be quite a task for Alexander to seek her forgiveness and convince her of his feelings, as he left her in a rather rough state.

Apart from Charlotte, Alexander shall probably get back to his estate, as he may get fed up with London society again as he did before. Despite this, his ego may also prove to be detrimental to his love for Charlotte, and he won’t be able to accept her completely till he lets go of his past. Since he has gone to London for a change of atmosphere, it could help him move on and get clarity on his situation with her before he decides on any further plan of action. Thus, it is yet to be seen whether Alexander can overcome his fears and come back to Sanditon or not.

As of yet, neither Ben Lloyd-Hughes nor the makers have made any official announcements about saying goodbye to Alexander’s character. Hence, it can be safely assumed that the actor is not going anywhere and will reprise his role in the third season, which has been confirmed. Furthermore, given the surprising season 2 finale (as mentioned above), a lot about Alexander and Charlotte’s relationship is left to be explored.

In addition, Alexander has a new contender in the form of Charlotte’s fiancé Ralph, so it shall be interesting to see how the news of her betrothal affects him and whether he can persuade her to not go ahead with the wedding. On top of it, fans have shown immense love for the chemistry between Alexander and Charlotte, so the makers might wish to repeat it by retaining Ben for a bit longer.