Did Sidney Die in Sanditon? Why Did Theo James Leave the Show? 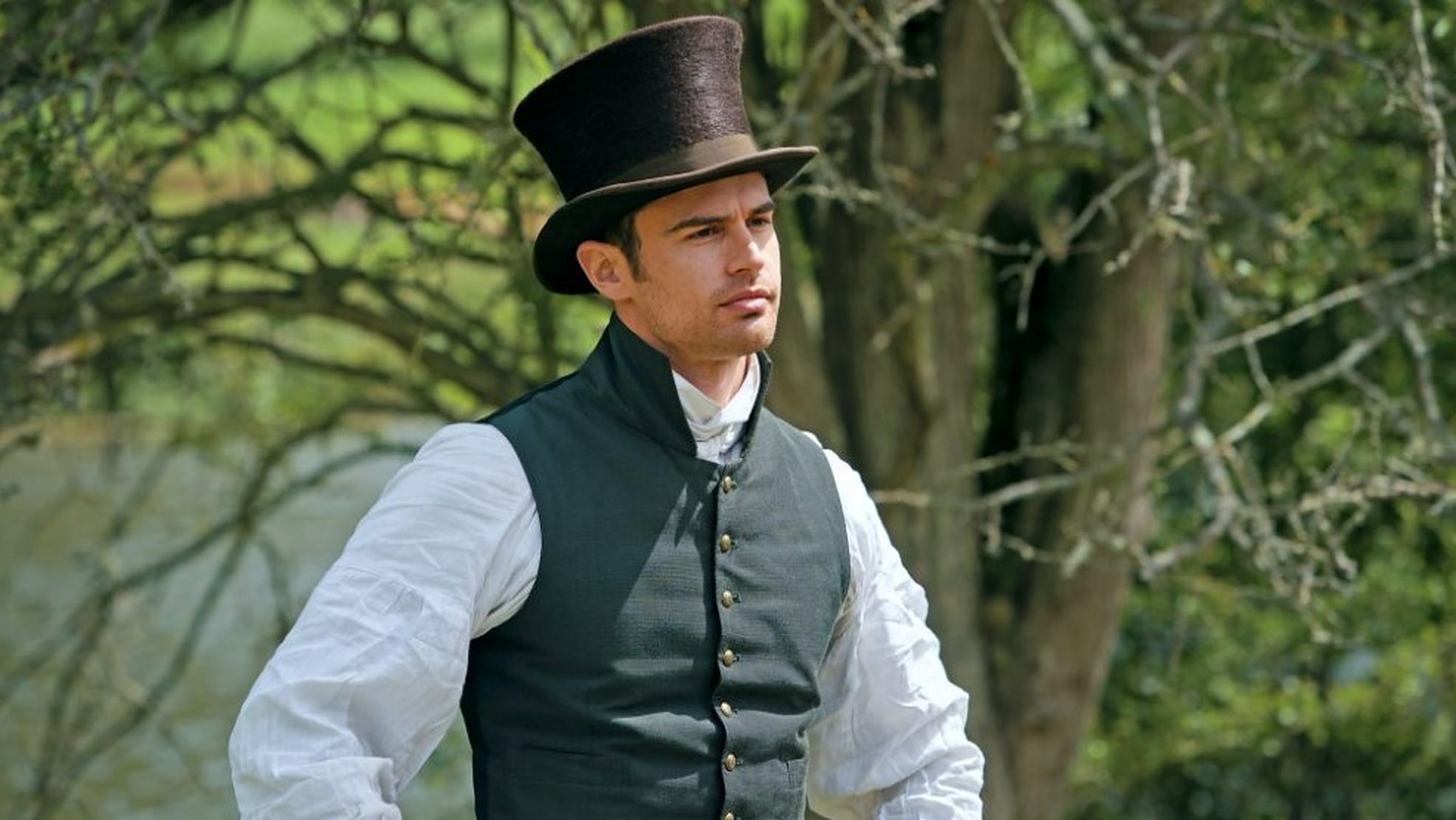 Based on Jane Austen’s unfinished manuscript of the same name, ‘Sanditon’ is a period drama TV series by creator Andrew Davies. It follows Charlotte Heywood, a young lady who arrives in the newly developed seaside resort in Sanditon, to gain exciting new experiences. However, soon she encounters the not-so-naive residents and gets involved in the secrets they hide.

One of the inhabitants is Sidney Parker, who falls deeply in love with Charlotte despite a rocky start. They even confess their feelings but sadly get separated due to circumstances, leading to a dejected Charlotte leaving Sanditon. Meanwhile, does Sidney survive the heartbreak or does he succumb to the dangers his recklessness lands him in? Let’s find out more. SPOILERS AHEAD.

Sidney Parker is Tom’s younger brother who returns to Sanditon to help with the resort. He previously worked in the plantations in Antigua and is the appointed ward of heiress Georgiana Lambe. Sidney’s boisterous and dismissive nature initially surprises a rather spirited Charlotte, and soon they find themselves at loggerheads during numerous occasions.

Sidney disapproves of Georgiana’s secret lover Otis, and this causes Charlotte to doubt the little respect that he has earned from her. Although, when the heiress gets kidnapped by Otis’ debtors, Sidney steps up and helps Charlotte to rescue her. This is a crucial turning point in the otherwise hot and cold relationship they share.

Sidney and Charlotte realize that they really can’t stay away from each other, regardless of their differences. At the Midsummer’s Ball, the couple finally professes their love for each other, but their plans of a future get destroyed in the fire at the Sanditon House. When Tom divulges that the building was not insured, Sidney is torn between his duties towards his family and his love for Charlotte.

Sadly, Sidney chooses to marry Eliza Campion, a wealthy widow who used to be his childhood sweetheart, to pay off the Parker family’s debts and help save the resort. He reveals his decision to Charlotte, thus breaking her heart and hopes. She tearfully bids farewell to Sanditon and returns home, while Sidney and Eliza get married at the end of the first season.

However, in a shocking twist, Mary arrives in London as season 2 begins and informs Charlotte of Sidney’s untimely death. The latter is thus forced to return to Sanditon and confront the memories of their past together. It is disclosed that after marriage, Sidney went back to Antigua and died there of yellow fever at the age of 32. A shattered Charlotte decides to abstain from love and marriage after his death.

Why Did Theo James Leave Sanditon?

Actor Theo James, who essays Sidney, decided not to return for the sophomore season of ‘Sanditon’ as he felt that his character got a unique ending with Charlotte, which he does not wish to change. In an official statement with the network in May 2021, he shared, “Although I relished playing Sidney, for me, I’ve always maintained that his journey concluded as I wanted it to. The broken fairy-tale-like ending between Charlotte and Sidney is different, unique, and so interesting to me and I wish the cast and crew of Sanditon every success with future series.” 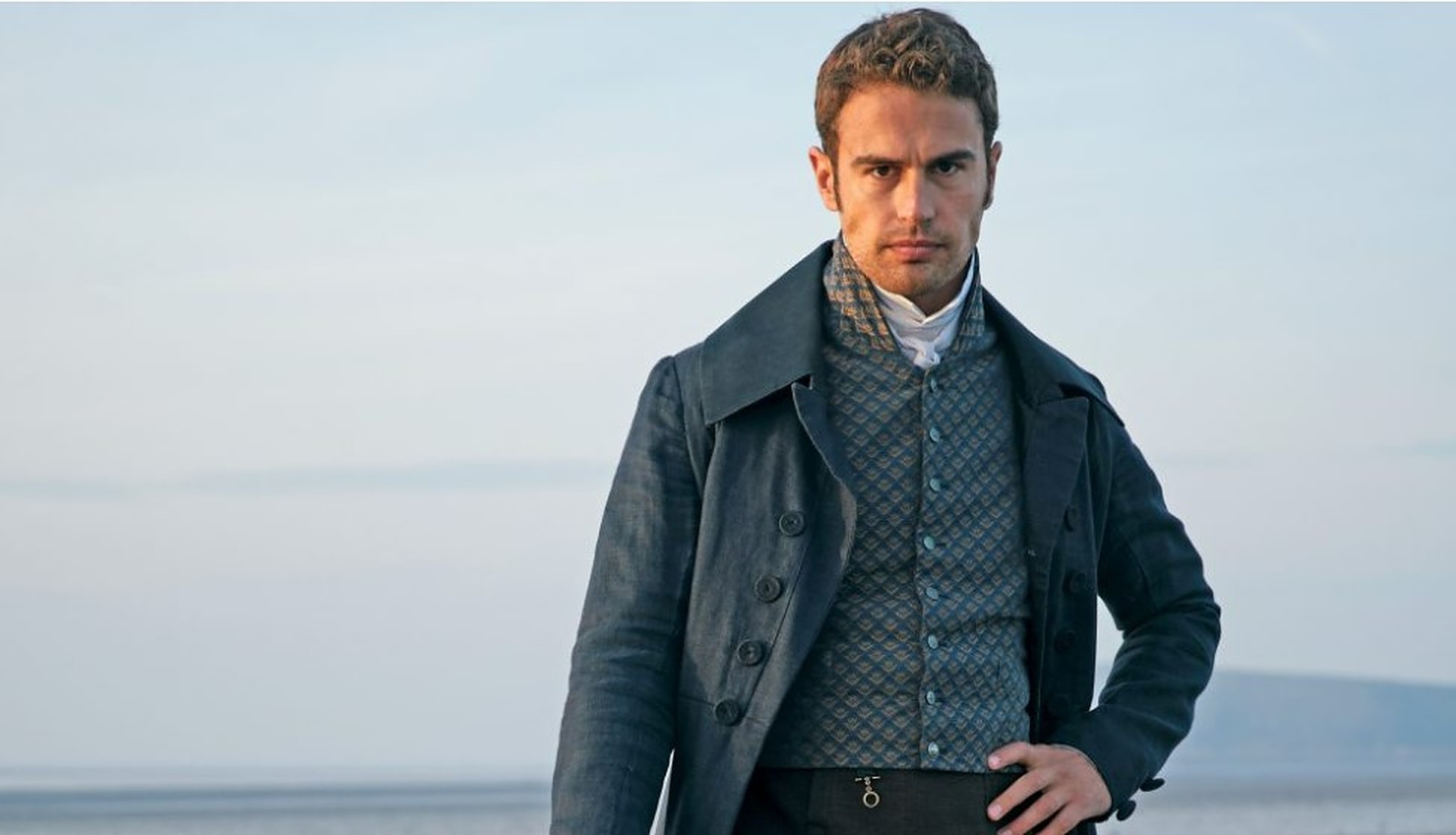 Thus, the makers decided to honor Sidney’s story arc appropriately by conclusively ending it with his demise. Though this may disappoint the countless fans of Sidney and Charlotte’s romance, it gives them the proper closure to his departure and prepares them for the next chapter in the female protagonist’s life.

Producer and writer Justin Young further disclosed in an interview that the only way to maintain the legacy of Sidney’s character was to depict his death as season 2 begins and pave way for newer male protagonists to propel the narrative ahead. Charlotte’s grief over losing Sidney is another major theme that shall be explored ahead, so he might be mentioned several times and not remain forgotten in ‘Sanditon.’