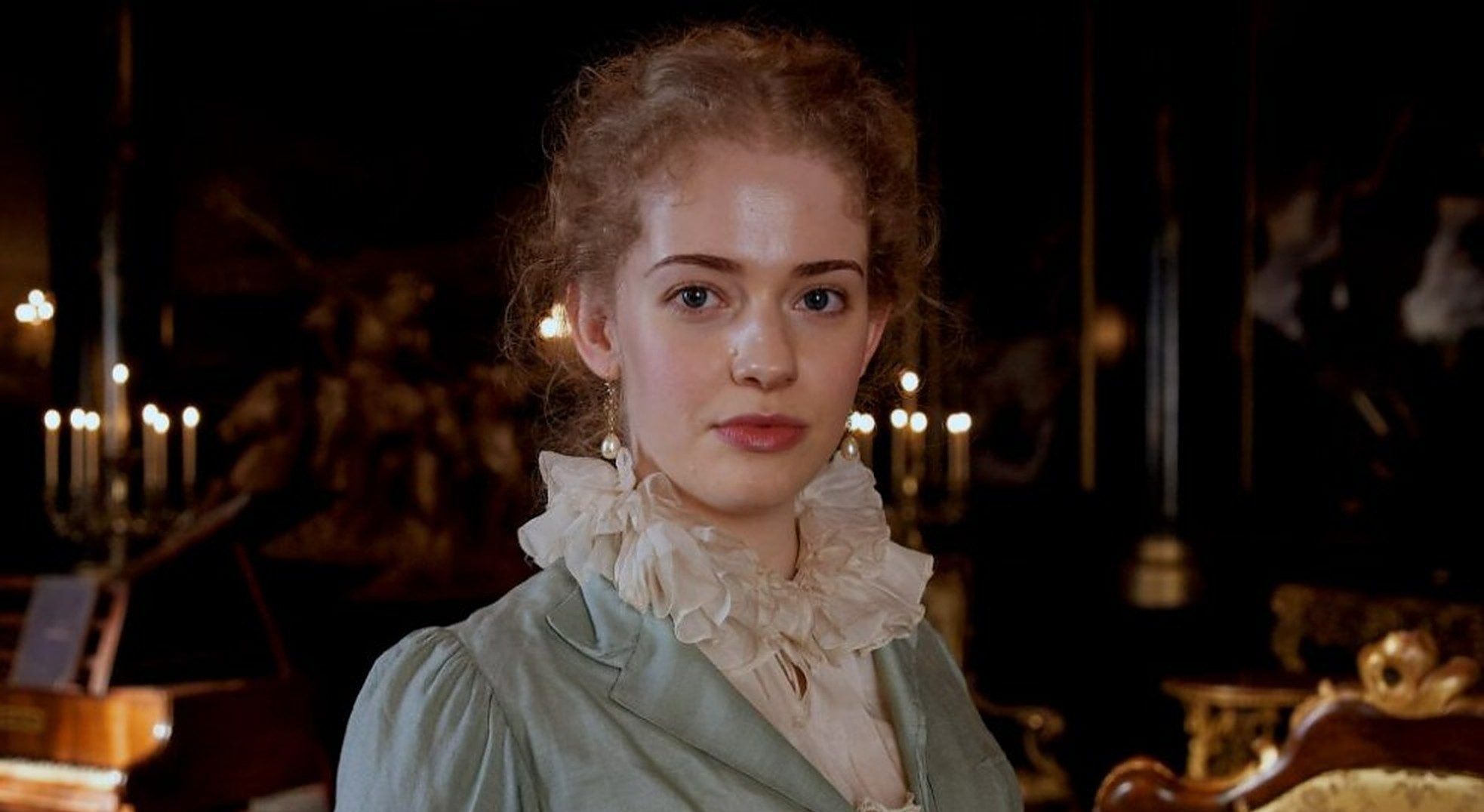 As ‘Sanditon‘ season 1 ends, viewers see Clara Brereton (Lily Sacofsky) leave for London after Lady Denham finds out about her conspiracy and banishes her. With nothing left to lose, Clara scorns Edward and departs from Sanditon. While he returns to Sanditon in the sophomore season after joining the army, it is unclear whether Clara follows him back to the sleepy resort town or not. Let’s find out more about what transpires with her, shall we? SPOILERS AHEAD.

What Happened to Clara Brereton?

Clara is introduced as an unfortunate orphan with a history of abuse, who is taken in by her relative Lady Denham. She gradually wins the woman’s trust to become one of the potential beneficiaries of her vast estate. She lives with Lady Denham and takes care of her, much to the chagrin of the latter’s nephew Edward and his step-sister Esther. He is the first in line to inherit his aunt’s wealth and conspires with his sibling to eliminate Clara and acquire the property.

Initially, Clara comes off as a naïve person who is tormented by Edward’s ill intentions. Charlotte befriends her and tries to warn her of steering clear of him. However, soon Clara reveals to have an agenda of her own as she tries to sexually manipulate Edward into an alliance. They plan to remove Esther out of the picture and divide Lady Denham’s property among each other, as the old lady lies on the verge of death.

Clara and Edward manage to locate Lady Denham’s hidden will and burn it when they realize that it doesn’t benefit them in any way. However, Lady Denham survives her illness and finds out all about their sinister motives. Livid at their betrayal, she cuts them off and throws them out. With nowhere to go, Clara decides to return to her old life in London. As she leaves Sanditon, she taunts Edward about his miserable situation and how she barely used him for her benefit.

To Esther and Lady Denham’s shock, Clara returns to Sanditon in a bruised and battered state. In season 2, she arrives at her former guardian’s doorstep and begs her to take her in. When Lady Denham outrightly refuses to forgive Clara, the latter reveals that she is pregnant with Edward’s child. While the former and Esther try processing the jolting news, it is yet to be seen what Clara’s return entails and how valid her claims are.

Fans can rejoice as Lily Sacofsky who plays Clara, is not exiting the show. Moreover, season 2 sees most of the principal cast members reprising their roles except for Theo James, whose character Sidney Parker has died. Surprisingly, Edward Denham returns to town as well, as part of the army troupe which arrives in Sanditon.

Later, Edward visits his aunt and seeks forgiveness for his misdeeds, assuring her that he is a changed man. Even though Lady Denham melts a bit at her nephew’s pleas, Esther and the others are wary of his arrival. Following his arrival, Clara too comes back and seeks help for herself and her unborn child, whom she states is fathered by Edward.

Given that Edward and Clara were previously in cahoots, it is unclear whether they have remained in touch and planned this together, or if Clara has genuinely been wronged by him. Thus, with such multiple possibilities surrounding Lily’s character’s motives of returning to Sanditon, it is confirmed that she is not going anywhere from the show soon.