Fans loved James AKA Young Stringer (Leo Suter), Tom’s dashing employee who supports Charlotte when she arrived at the seaside resort in ‘Sanditon’ season 1. But it was equally heartbreaking to see him get rejected by her after he confessed his feelings to her in season 1 episode 7. As Charlotte chooses to be with Sidney and Stringer himself faces a personal tragedy, everyone wonders whether he stays back in Sanditon or not. Without further delay, here is what we can tell you so far! SPOILERS AHEAD.

What Happened to Young Stringer?

Young Stringer is one of the locals who work under Tom Parker for the development of the resort. When Charlotte Haywood arrives in Sanditon with the Parkers, she quickly befriends him, while he is employed as the foreman on the building project. Stringer has big plans for his future and dreams of being a successful architect someday, but his father feels that he is being too impractical and hopes that he understands his limited means.

However, Charlotte supports Stringer’s vision and encourages him to work on his goals. As someone who wishes to break through the shackles of the class divide, he respects her deeply as he feels that she is as open-minded as him and doesn’t act dismissive of him like his employer and the upper-class people of Sanditon. In return, Charlotte, despite developing conflicting feelings for Sidney, finds comfort in Stringer’s company and relates to his humble and honest persona.

As they spend more time together, Stringer falls deeply in love with Charlotte, who is rather confused by Sidney’s hot and cold behavior. After the latter helps her in rescuing an abducted Georgiana, they both come closer together. Regardless of Charlotte’s affinity towards Sidney, Stringer decides to tell her about his feelings. This ends disastrously for him, as at the Midsummer Ball, she turns him down after Sidney declares his love for her.

A dejected Stringer accepts Charlotte’s decision and makes his peace with it, but soon he faces the worst nightmare of his life when his father perishes in the fire that breaks out at Sanditon House. As he copes with his grief, he is offered a lucrative apprenticeship which he contemplates joining. But at the last moment, he decides to give it up and stay back in Sanditon. Meanwhile, Charlotte goes back home after Sidney declares his marriage to Eliza Campion to save his family.

As the second season commences, Charlotte hesitantly returns to Sanditon following Sidney’s unfortunate death in Antigua. There, she finds out that even though Stringer planned to remain in town, he left after her departure to seek better prospects and establish an architecture career in London. 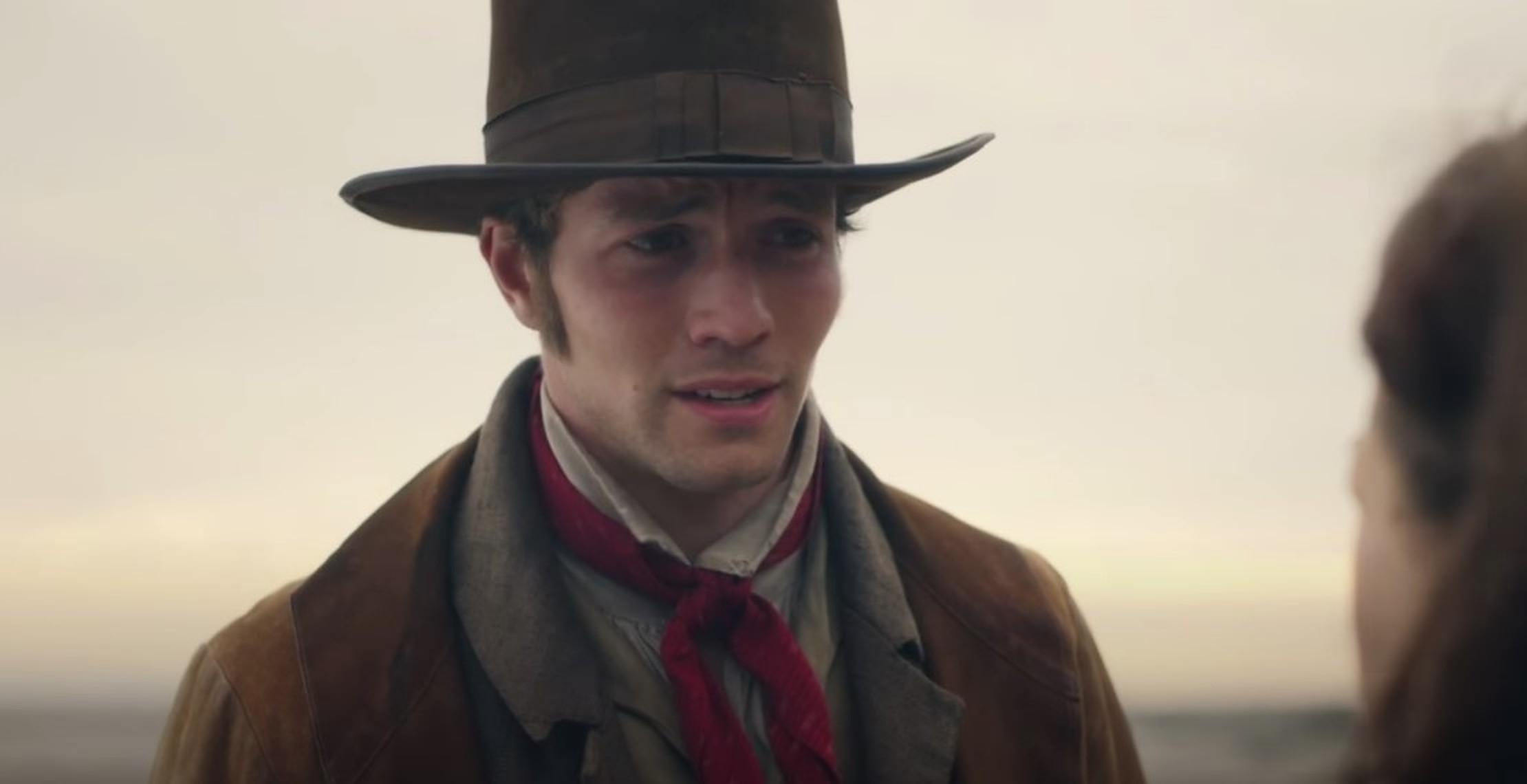 Unfortunately, Leo Suter won’t be returning as Young Stringer in ‘Sanditon’ season 2 because he has exited the show. The makers shared in an interview that Leo’s other projects conflict with their schedule and thus he bowed out of future seasons. In addition, since his character Stringer got proper closure after Charlotte chose Sidney over him, the chances of his narrative being explored any further are bleak. Only time will tell if the actor and the show’s creators change their minds and decide to bring Stringer back into Charlotte’s life sometime in the future. After leaving ‘Sanditon,’ Leo joined the cast of the historical drama TV series ‘Vikings: Valhalla.’