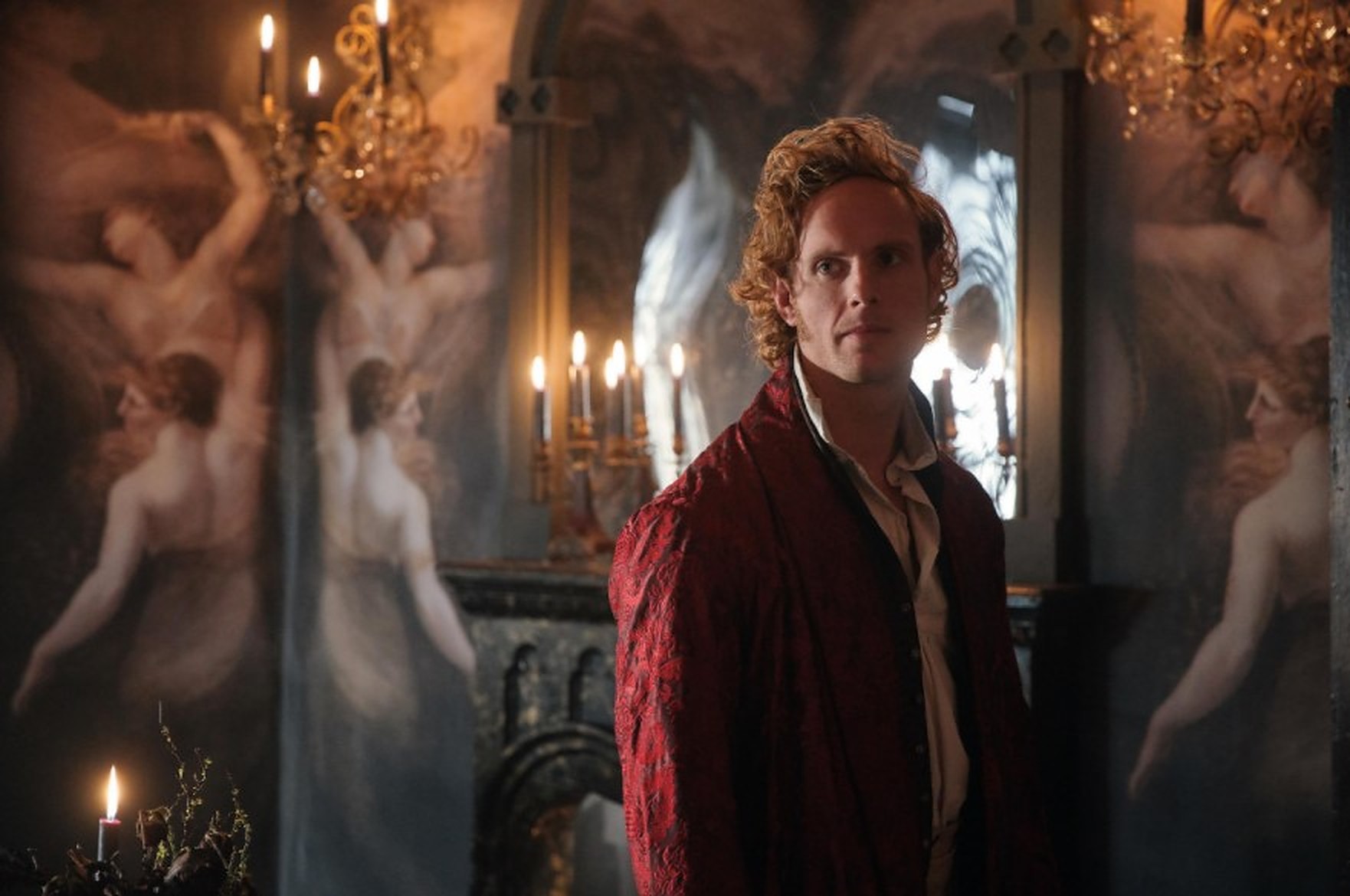 As ‘Sanditon‘ season 1 ends, Lady Denham miraculously returns from the door of death and finds out about the betrayal by Clara and her nephew Edward Denham (Jack Fox). Disgusted at their greed and vile actions, she kicks them out of her home and estate. Clara decides to return to her life of misery in London but mocks Edward’s foolishness before leaving. Later, he gets in a scuffle with Lord Babington over Esther and is forcefully sent away to London as well. Is his departure a permanent one or will he come back to the show? Let’s find out more. SPOILERS AHEAD.

What Happened to Edward Denham?

Sir Edward Denham is the first in line to inherit his aunt Lady Denham’s vast fortune, but she rather mistrusts him and his step-sister, Esther, due to their shady personas. Moreover, Edward is a rather manipulative scoundrel who not just lies and squanders money but also lusts over any woman he sees. In addition, he shares a rather controversial equation with Esther and makes advances on her, despite being her half-sibling. 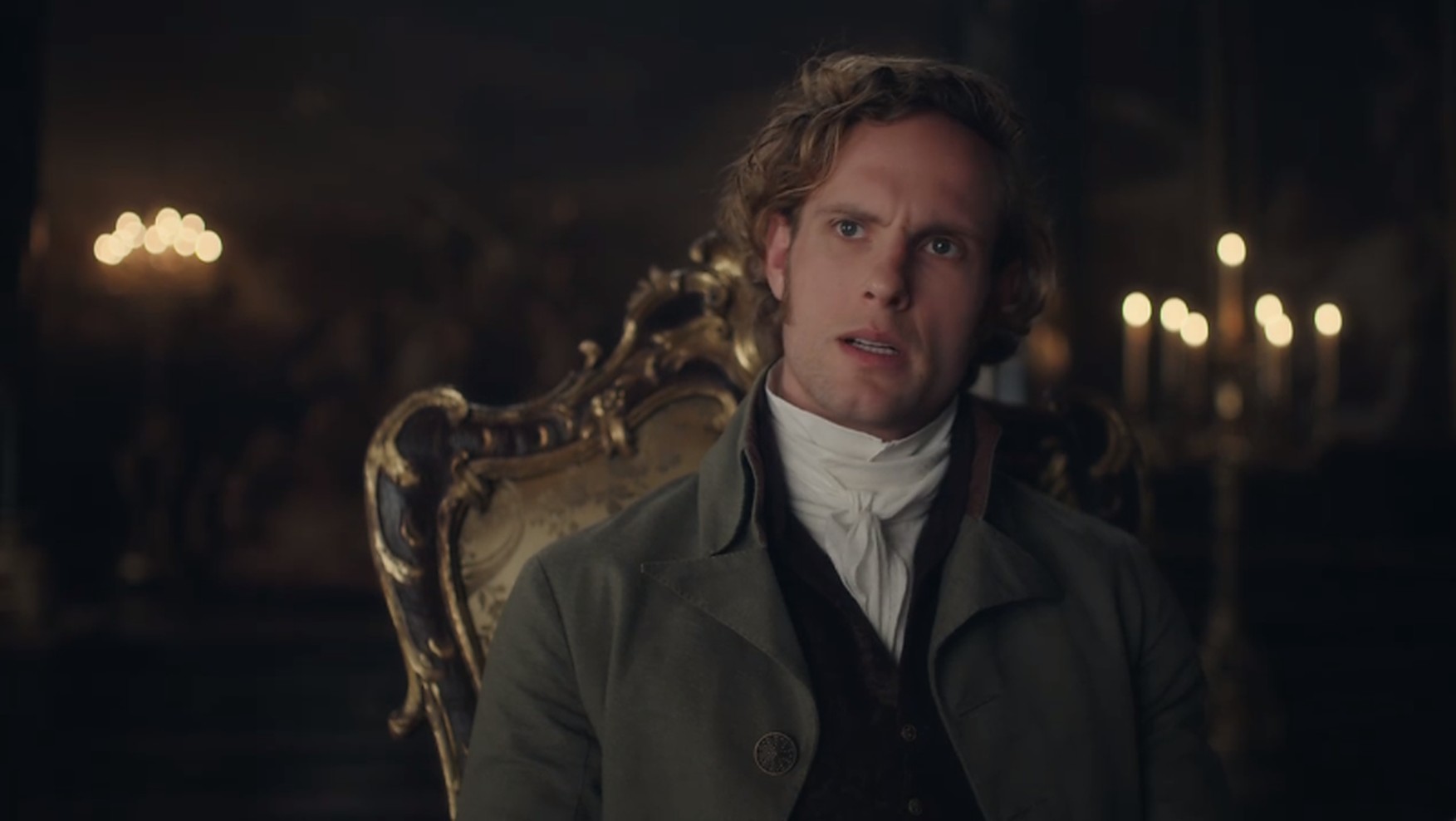 When Esther and Edward realize that Clara is their main rival in accessing Lady Denham’s inheritance, he plots with his sister to eliminate her. However, Clara soon turns the tables on him when she flaunts her sexuality to control him. On the other hand, after failing to court heiress Georgiana, Edward brainwashes Esther to follow him in his plans and uses her several times with the lure of returning her feelings.

Gradually, Edward falls for Clara’s charms and they decide to find Lady Denham’s hidden will and divide the estate among themselves, while she battles a prolonged ailment. They discover that the will leaves them with nothing, so they burn it to destroy the evidence and then get physically intimate to celebrate their victory. Clara means to seduce Edward to secure her share in the estate and is successful in doing so.

To irk Esther, Clara boasts of having established sexual relations with Edward. Shattered by his betrayal, the former confesses all their misdeeds to an almost dead Lady Denham, who then makes a miraculous recovery. Her ladyship confronts Edward and Esther and throws them out, making Esther her sole unofficial heir.

While a defeated Clara leaves for London, Edward makes a scene at the Midsummer Ball and tries jeopardizing Esther and Lord Babington’s relationship. Despite admitting that she loved him, Esther chooses to marry her suitor, who forces Edward to leave Sanditon and go to London. Meanwhile, Esther and her husband settle into married life.

Fans can rest assured as Jack Fox’s character Edward Denham is not going anywhere from ‘Sanditon.’ In August 2021, he confirmed on Instagram that he had commenced filming for the second season. Furthermore, Edward has a lot up his sleeves, so there is a lot that the future storyline will explore about him.

As season 2 commences, the town of Sanditon sees the arrival of an army battalion, who set up camp in the seaside resort. To everyone’s surprise, Edward is a captain in the very battalion and tries to contact his aunt again after returning to town. He claims to be a changed man and repeatedly seeks forgiveness from Lady Denham and Esther for his past mistakes.

What’s more, Colonel Lennox, who is the leader of the battalion, testifies about Edward’s remarkable conduct and requests Lady Denham to give him a chance. She softens a bit at Edward’s pleas and believes that he might be harmless, whereas Esther still doesn’t trust him and his interference in her life. Her suspicions may be right, as he hasn’t yet paid for his commission and might have come back to cheat her and his aunt again for money.

To further complicate matters, Clara reappears as well, begging Lady Denham for shelter and claiming to be carrying Edward’s child. How he deals with this news and what his intentions truly are are a pivotal story arc that shall be elaborated ahead. Thus, Edward Denham is sure to be seen hovering around the town for a while.