Will Alison End up with Captain Fraser or Captain Carter in Sanditon? Theories 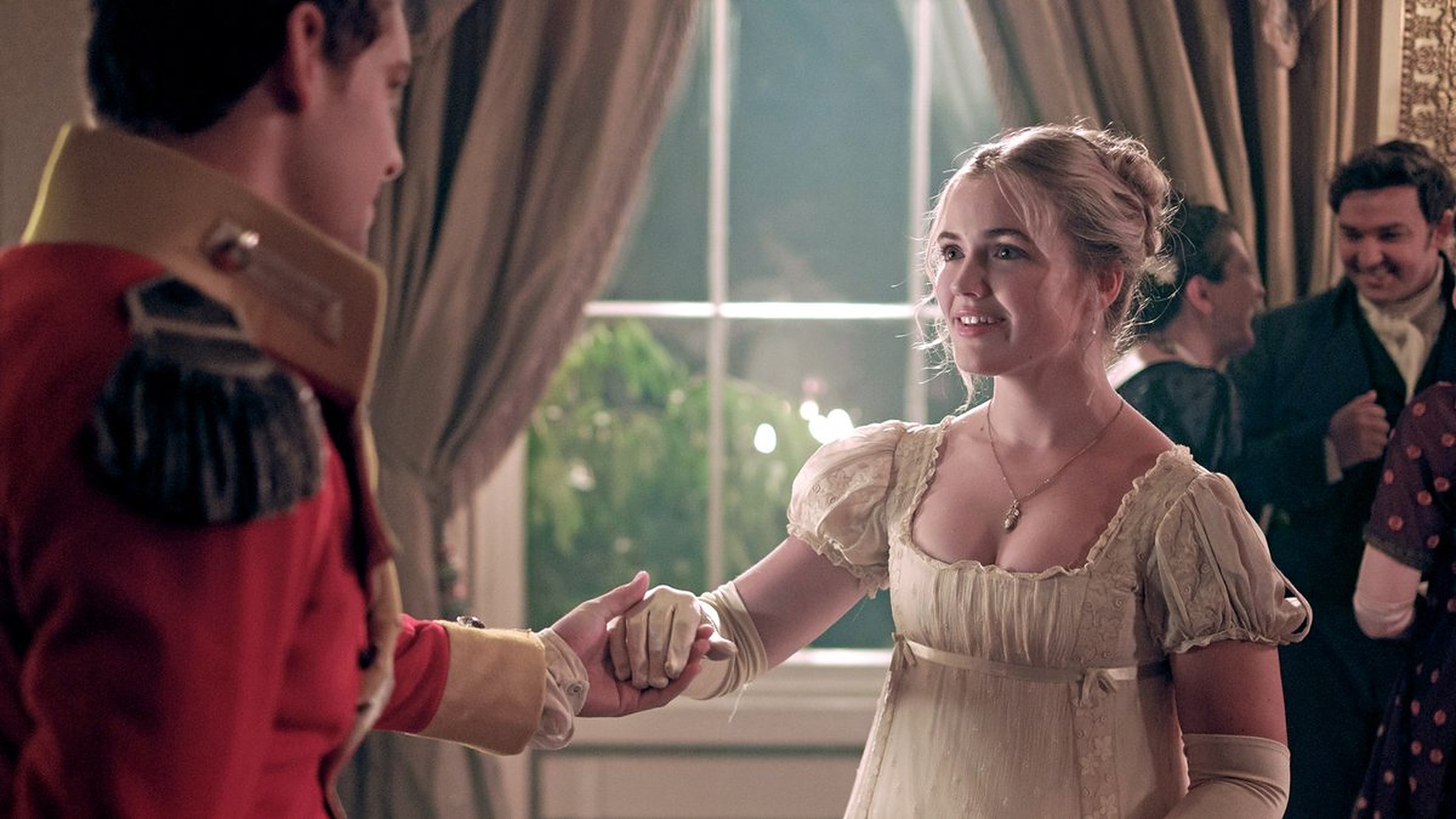 In ‘Sanditon‘ season 2, Charlotte Heywood returns to the titular seaside resort town after the death of her former flame Sidney Parker. Upon her arrival, she again finds herself being the object of affection for two dashing suitors, the charming Colonel Francis Lennox and the brooding Alexander Colbourne.

Meanwhile, her sister Alison Heywood also accompanies her to Sanditon in the hopes of finding her own prince charming. The pretty lady too attracts the attention of Captain Declan Fraser and Captain William Carter, two smart young soldiers who are in Colonel Lennox’s batallion. As both men vie for her heart, the audience wonders whom Alison would finally fall in love with. Let’s discuss each of them, shall we? SPOILERS AHEAD.

Will Alison and Captain Fraser End Up Together?

Captain Declan Fraser is a courageous soldier who has seen the horrors of war and is decorated with its scars. Due to the trauma of the battlefield, he is a brutally honest man who doesn’t mince his words and seems rather rough. However, he is internally quite conscious of his scars and uses humor as a defense mechanism to cover up his awkwardness. When he meets Alison in season 2 episode 1, he is rather amused by her wittiness.

But at the Mess Dinner in episode 2, Alison rather chooses to be with Captain William Carter, while Declan feels a bit dejected. Though he tries to strike up a conversation with her as they are seated together, she is clearly smitten by his colleague to even notice him much. Later, Declan helps William with suggestions to woo Alison, as the latter is rather inadept at it.

Moreover, when Alison bumps into Declan while gathering flowers for the Midsummer Fair in episode 3, she states that she finds him rather unrefined and again declares her adulation for William. Afterward, Declan reveals a surprising aspect of his personality when he shares with William the poetry book he carried to war. He states that it helped him keep his mind sane and advises him to use the poems to respond to Alison’s letter.

Gradually, Declan proves to have more in common with Alison than William, contrary to her beliefs. Hence, it is quite likely that when she sees it and gets to know Declan better, she may find him a better match than the one she desires. He too might realize that while helping his friend, he has fallen for Alison and give a good competition in winning her heart.

Will Alison and Captain Carter End Up Together?

Alison is impressed by the man who saved her as well and wishes to get better acquainted with him. She is quite thrilled when he personally sends her an invite to the Mess Dinner through Declan. At the party, she ignores the latter’s efforts and chooses to dance with William. Despite Georgiana and Charlotte’s warnings to not rush things, Alison gets enamored with him and considers him to be her hero.

Although he has won Alison’s attention, William is rather nervous to charm her and seeks Declan’s mentorship in acting rather polished in front of her, thus exposing his childish side. The differences in his reality and Alison’s perception of him are further highlighted in episode 3 when she asks him about his interest in travel. She also asks him to share his experiences in the war, and he vaguely tells her about an experience he had in BitterSour.

In the meantime, William struggles to give a proper answer to Alison’s expressive letter and takes Declan’s poetry book to write his response. Later, he is unable to elaborate more on why he chose that poem when impressed Alison asks him, as he had copied it. Furthermore, it is revealed that he lied to her about the entire BitterSour story, as Declan calls him out on his lie.

William’s actions indicate that though he is interested in Alison, it is unclear whether he is even serious at all about her. He pretends to be someone he is not in front of her, thus increasing her expectations from him. If he continues to be so dishonest and childish in his pursuit of Alison, it is quite probable that he may hurt her after she sees through his façade. Nonetheless, if William is genuinely keen to have a future with her, he needs to make more honest efforts with her and tell her the truth.