Is Jack Wagner Leaving When Calls the Heart? Will Bill Avery Die? 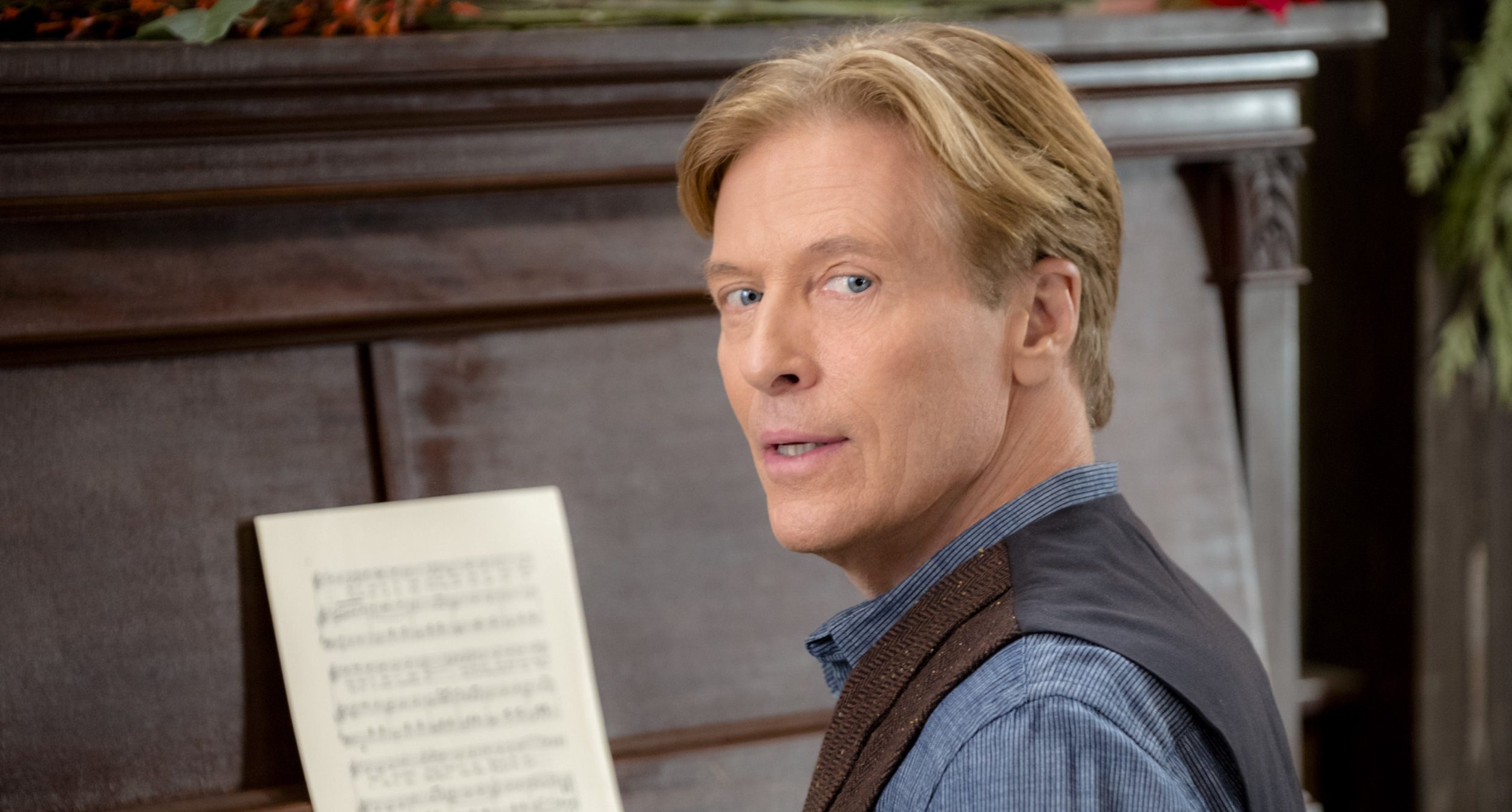 Adapted for the small screen by Michael Landon Jr., ‘When Calls the Heart’ is a popular drama TV series. Fans love the warm and welcoming residents of the frontier town Hope Valley, especially protagonist Elizabeth’s dear friend Bill Avery. He is a Mountie who comes to investigate the coal mine tragedy and becomes a crucial role in the town’s administration.  But during season 9, the otherwise cautious Bill faces a sudden health scare which makes fans worry whether something unfortunate might happen to him. Let’s find out more, shall we? SPOILERS AHEAD.

Bill Avery arrives in Hope Valley (previously Coal Valley) as a forensic investigator to find out the truth behind the coal mine explosion that killed 47 workers. Later, he also investigates a case of counterfeit money and is able to uncover Henry Gowen’s connection to the coal mine accident. Abigail and Bill have a romantic relationship, but it gets cut short when Bill’s estranged wife Nora returns. Later, it is revealed that Henry used to be in love with her, but she left him to marry Bill.

Abigail moves on with Pastor Frank Hogan, and Bill becomes a partner in her café. Afterward, he manages to get Henry arrested when a witness testifies against him and peace is restored. With time, Bill resigns as a Mountie and serves as the Sheriff and, subsequently, the judge of Hope Valley. Moreover, when Abigail departs to look after her mother, he takes over as the interim mayor. He further shares a close relationship with Elizabeth and Jack, as he and the latter team up several times to maintain law and order in town.

After Jack dies shockingly, Bill becomes the godfather to his son and helps Elizabeth look after the baby boy. In addition, Henry gets proven innocent in the coal mine case and makes amends with him, as they work together towards Hope Valley’s betterment. Moreover, Bill becomes a reluctant yet reliable mentor to new Mountie Nathan. As his mayoral term comes to an end, Bill decides to stand in the elections against Lee and Michael. Surprisingly, Michael gets elected as the mayor, much to the annoyance of the other two.

Despite being disapproving of Michael, Bill puts aside his harsh feelings and tries to guide him on how to perform his duties better and connect with the townsfolk. He also agrees to help Mei Sou, the new pharmacist, to seek protection from her alleged husband Geoffrey. Acting as her attorney, Bill tries to find out more about Geoffrey and warns her to be upfront about her secrets, lest they cause more harm. In season 9 episode 7, titled ‘Hope Valley Days Part 1,’ Geoffrey comes unannounced into town and gets into a physical scuffle with Bill. The latter arrests him and encourages Mei Sou to confront him while offering her protection from the man.

But suddenly, Bill experiences a bout of breathlessness and visits Faith at the clinic. Worried after checking him, she implores him to get an X-Ray done in the city but he ignores her. Faith and Molly insist that Bill take his health seriously and state that his symptoms resemble early pneumonia. Bill’s ignorance of his condition may lead to potential danger, flaring up into a full-blown bout of pneumonia. However, it is less likely that he might die of it as Faith is a capable doctor and shall help him recover in no time.

Bill is an intrinsic part of Hope Valley and takes his job seriously, so the medical problem may probably serve as a wake-up call to take his health more seriously. Moreover, he has previously been able to successfully overcome dangerous situations with his sensible nature and resilience. For instance, in season 4 episode 7, titled ‘Healing Heart,’ Bill engages in a high-risk firefight with AJ Foster, an escaped witness in Henry Gowen’s case.

Bill remains unscathed, but his penchant for daredevilry is established. Furthermore, his altercation with Geoffrey proves that he is still the same. His health problem detected by Fiona makes fans curious whether this indicates that Jack Wagner who plays the character is exiting the show. Here is the answer to their questions.

Is Jack Wagner Leaving When Calls the Heart?

Neither Jack Wagner nor the makers have made any announcements or indications yet about Bill’s character being written off.  Thus, it is less likely that he may depart the show following his diagnosis. Chances are that the health hazard could be just a minor ailment to change the narrative. Even if pneumonia does flare up, he shall probably be able to cure it with the help of the latest medical technology available, which reflects the modernization Hope Valley experiences in season 9, as per Bill himself.

Not just that, when Bill goes for his diagnosis to Faith, Molly requests him to take his health more seriously. She has a soft corner for him, and though he is not open about it, he too doesn’t mind her company. Hence, Bill’s sickness might bring them closer and give them a chance at rekindling their feelings, as he shall realize the value of life and loved ones. To reinstate, viewers can rest assured as Jack Wagner is not going anywhere from ‘When Calls the Heart’ for a while.

Read More: Who is Wyman Walden in When Calls the Heart? Who Plays Him?