Will Jamie and Christina Get Back Together in Yellowstone? 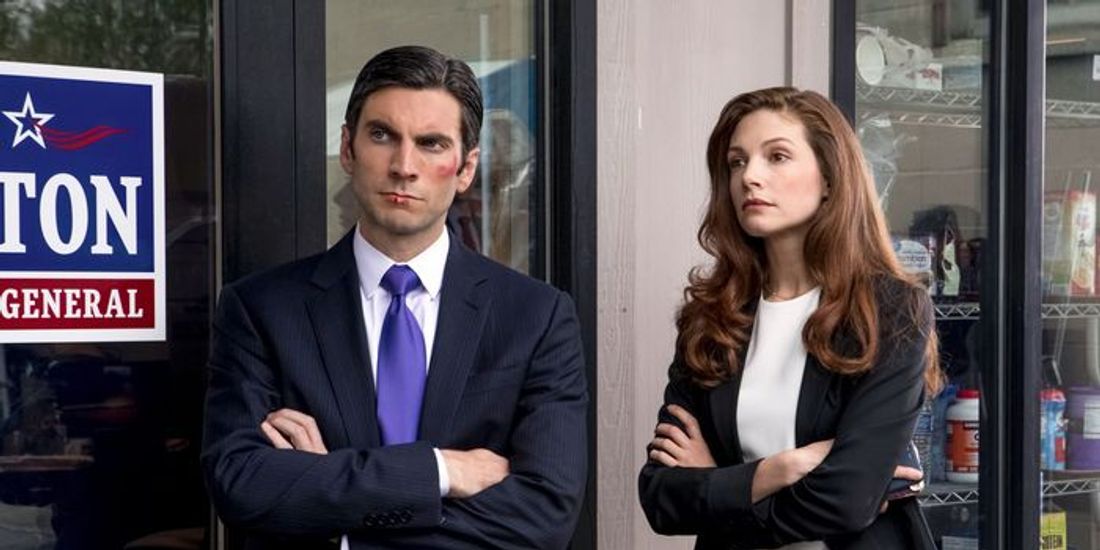 ‘Yellowstone‘ deals with a wide variety of conflicts involving the Dutton family members, each more intriguing than the other. As the show’s fourth season heads into its business end, a major storyline involving Jamie Dutton has been revived and is getting all the attention it needs. With Jamie’s ex-flame Christina returning to the fold, we are sure viewers must be wondering whether Jamie and Christina will get back together. The seventh episode of the season gives the viewers a realistic sense of a possible reunion between the former couple. Here are our two cents on the matter! SPOILERS AHEAD!

Why Did Jamie and Christina Break Up?

Jamie and Christina first meet in the show’s debut season. Christina works at the Attorney General’s Office and is one of the trusted colleagues of AG Mike Stewart. She is assigned as Jamie’s campaign manager towards the end of season 1 when Jamie runs for the post of AG. Soon, romance blossoms between the two, and they start a relationship. Eventually, Jamie pulls out of the election to obey John’s orders, and his relationship with Christina suffers due to the same reasons.

Christina disapproves of how the Duttons treat Jamie and wishes for him to become a more independent man. However, Jamie sticks with his family, and they part ways. Christina informs Jamie that she is pregnant with his child and gives him one final chance to leave the Duttons and start a family with her. Once again, Jamie remains loyal to John.

Will Jamie and Christina Get Back Together?

Christina makes a comeback into Jamie’s life in the fifth episode of season 4. She has become aware of Jamie cutting ties with the Duttons. Therefore, Christina allows Jamie to meet his son for the first time. However, it is unclear whether she intends to patch things up with Jamie. In the following episode, Garrett promises he can help Jamie build a family with Christina as a means to manipulate his son. In episode 7, Garrett asks a favor of Christina, and she assumes he means giving Jamie another chance. Christina states that it will take some time for her to trust Jamie again.

Nonetheless, Christina’s actions so far suggest that the possibility of her working things out with Jamie is a strong one. Since Jamie has done everything she asked for and is no longer under the influence of his family, she sees the man she wanted Jamie to become. In the meantime, Garrett suggests Christina work on her already existing professional relationship with Jamie by helping him in his campaign for the position of Governor. Thus, the former couple working together could easily help to rekindle their romance. Therefore, we believe it will only be a matter of time before Christina and Jamie reunite as a couple.