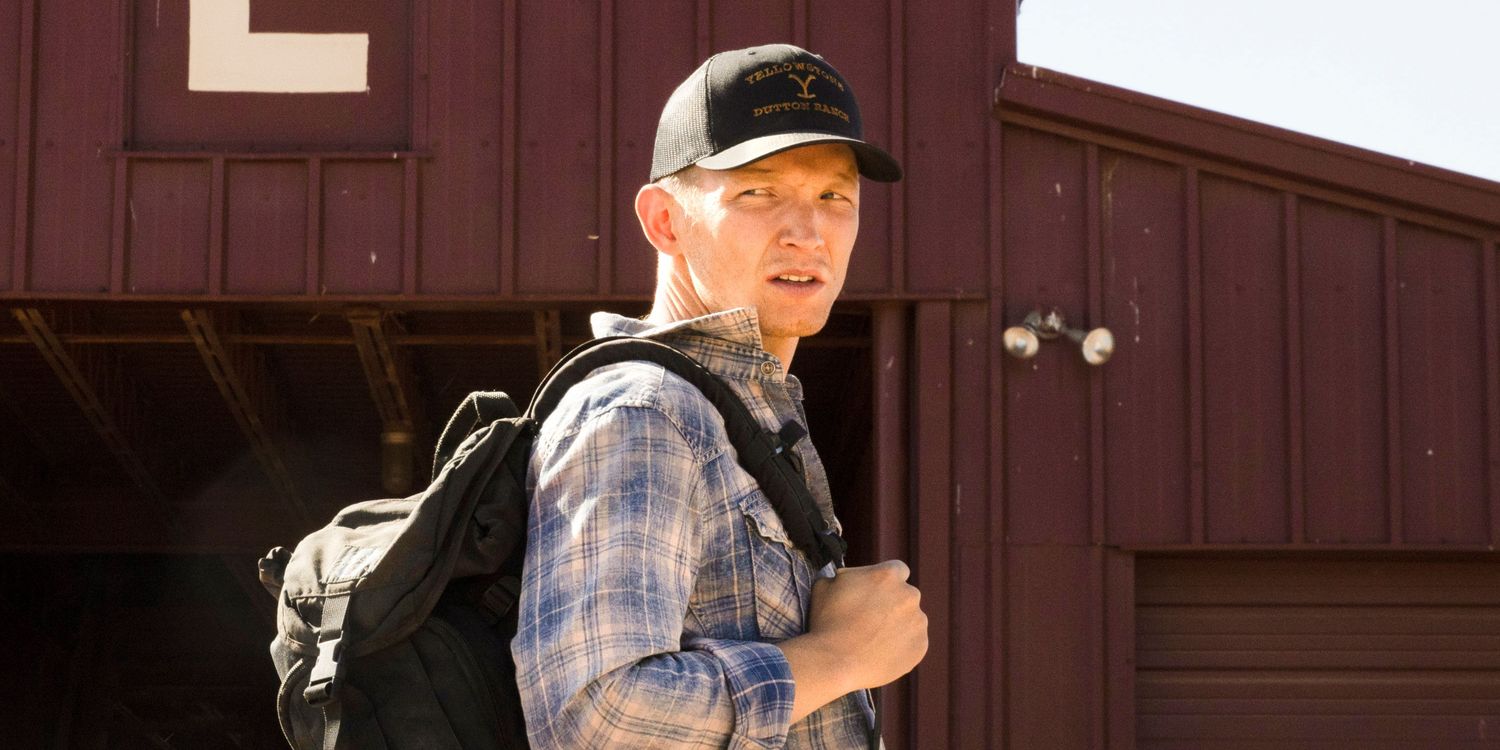 ‘Yellowstone‘ season 4 is expanding upon the storylines of the ranch hands and giving them more screen time and elaborate arcs. Ranch hand Jimmy Hurdstrom (Jefferson White) is a fan-favorite among the show’s faithful followers, and viewers are relishing the opportunity to see the character take more of the spotlight. However, not all fans are happy with the recent plot developments surrounding Jimmy, and some fear that the series is effectively writing the character off. Is that really the case? Is Jefferson White leaving the series? If these thoughts are plaguing your mind, here’s a definitive answer to your queries!

What Happens to Jimmy in Yellowstone?

Jimmy Hurdstrom is introduced in the series premiere episode of ‘Yellowstone.’ After a request from his grandfather, Jimmy is taken on by John Dutton as a ranch hand at the Yellowstone Ranch. Jimmy has an association with some drug peddlers who he owes a few thousand dollars. However, Rip, and the other ranch hands stick up for Jimmy and manage to get him out of the situation. In time, Jimmy begins to adapt to life at the bunkhouse and quickly comes to accept the people at the ranch as his found family. 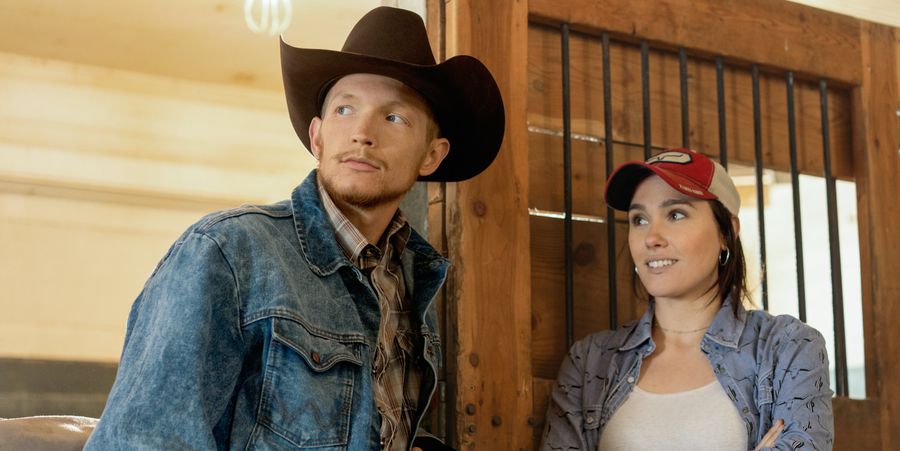 Jimmy also wishes to be a bronc rider despite having minimal skills as a wrangler or a rider. He makes various attempts to learn horse riding and injures himself. In the third season finale, Jimmy once again injures himself while trying to ride a horse. In the season 4 premiere, Jimmy is hospitalized but eventually recovers. However, since he had promised John he would no longer try to be a cowboy, John decides to send Jimmy away from the ranch. Jimmy ends up at the Four Sixes Ranch in Texas, where he will be learning the trade and training to become a bronc rider. Presently, Jimmy is learning new things about horse riding while working at the Texas-based ranch.

Jimmy’s move to the 6666 Ranch has led to the speculation that actor Jefferson White who plays Jimmy, is set to depart the series. White has been a series regular on the show since its first season and is easily one of the most likable characters. Jimmy also has a more refined personal story arc in comparison to the other ranch hands. Moreover, Jimmy’s relationship with Mia is also a major plot thread. Therefore, writing off the character isn’t an easy task. Thus, Jimmy moving to Texas doesn’t necessarily mean White is exiting the series. 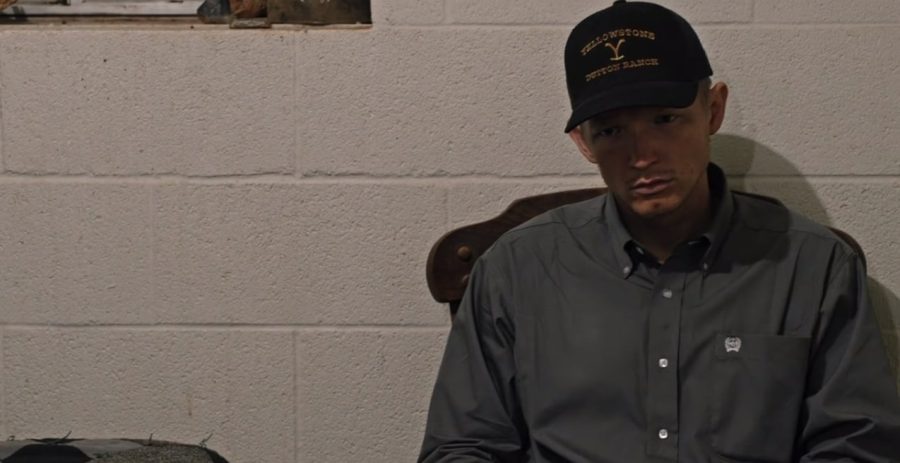 With a spin-off series about the Four Sixes Ranch in development, it is likely that White will end up as one of the leading cast members of the show. However, no casting details about the proposed spin-off have been revealed. Hence, it is too early to deduce whether White will be trading one Western drama for the other.

At the moment, White and the show’s makers have remained tight-lipped over the actor and Jimmy’s future. White is expected to appear throughout the show’s fourth season, and we will likely get a clear indication of whether Jimmy will continue at the Four Sixes Ranch before the season’s end. It remains to be seen if White will branch out into the spin-off show, but Jimmy won’t be disappearing from the ‘Yellowstone’ universe anytime soon.

Read More: What is Banamine on Yellowstone?