Will Joel and Mei End Up Together in The Marvelous Mrs. Maisel? Theories 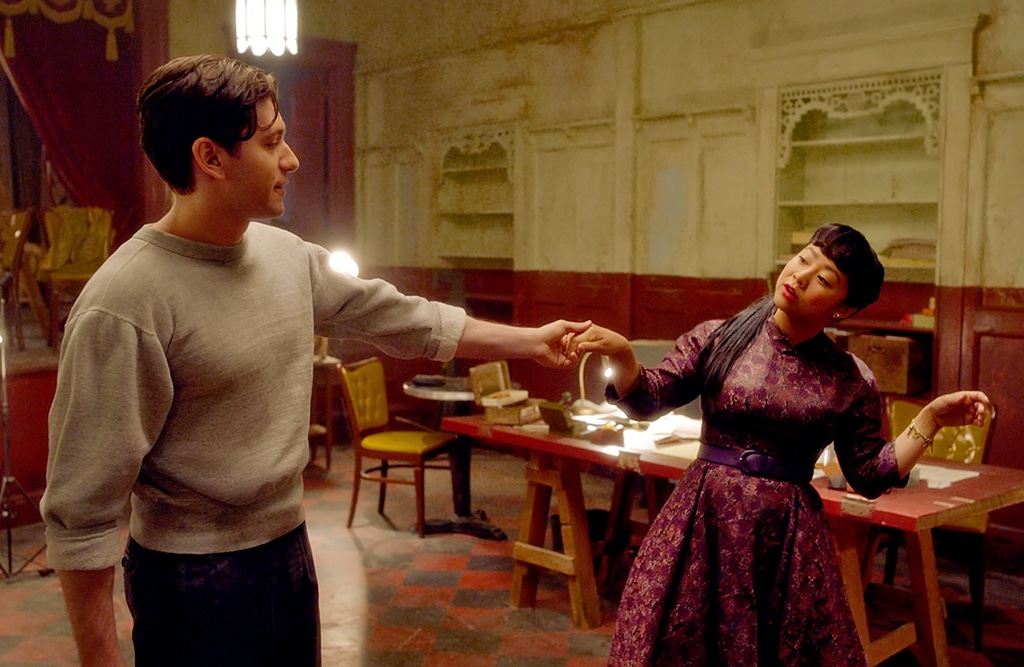 The infidelity of Joel Maisel (Michael Zegen) sets off the narrative of ‘The Marvelous Mrs. Maisel.’ After Joel leaves Midge for his secretary, the latter finds out that she has a talent for comedy and begins to pursue it as a career. Meanwhile, Joel, who wants to be a comedian, gradually realizes his limitations. Deeply unsatisfied with how his life has turned out to be, Joel quits his job at Tri-Borough Plastics and joins his father’s clothing business.

Later, he realizes his interest in the clubbing scene of New York and decides to establish a club himself. He finds an appropriate property in Chinatown but later discovers that a gambling operation is running underneath it. This is how he meets Mei Lin (Stephanie Hsu), his landlord’s daughter, in season 3. They discover that Mei is pregnant in season 4. If you are wondering whether Joel and Mei end up together in ‘The Marvelous Mrs. Maisel,’ this is what you need to know. SPOILERS AHEAD.

Will Joel and Mei End Up Together?

Since Joel and Midge parted ways the first time, they have been in other relationships, but none of them have lasted long. And Joel and Midge keep finding their way back to each other. While being drunk, they even got married a second time in Las Vegas, though that didn’t last long. However, with Mei, things seem more permanent. At one point, Joel’s best friend, Archie, reflects on how similar Midge and Mei are. Despite the constraints of their time, these two women have a sense of destiny — a belief that they are meant for great things. While this manifests for Midge in her pursuit for a career as a comic, it’s the med school for Mei.

Both Joel and Mei have certain reservations about their relationship, though Mei is definitely more worried. They know that their differences are bound to cause some friction in their respective families, and this is why they are so reluctant about speaking to their loved ones. However, with Mei becoming pregnant, a timer is now attached to the entire thing. 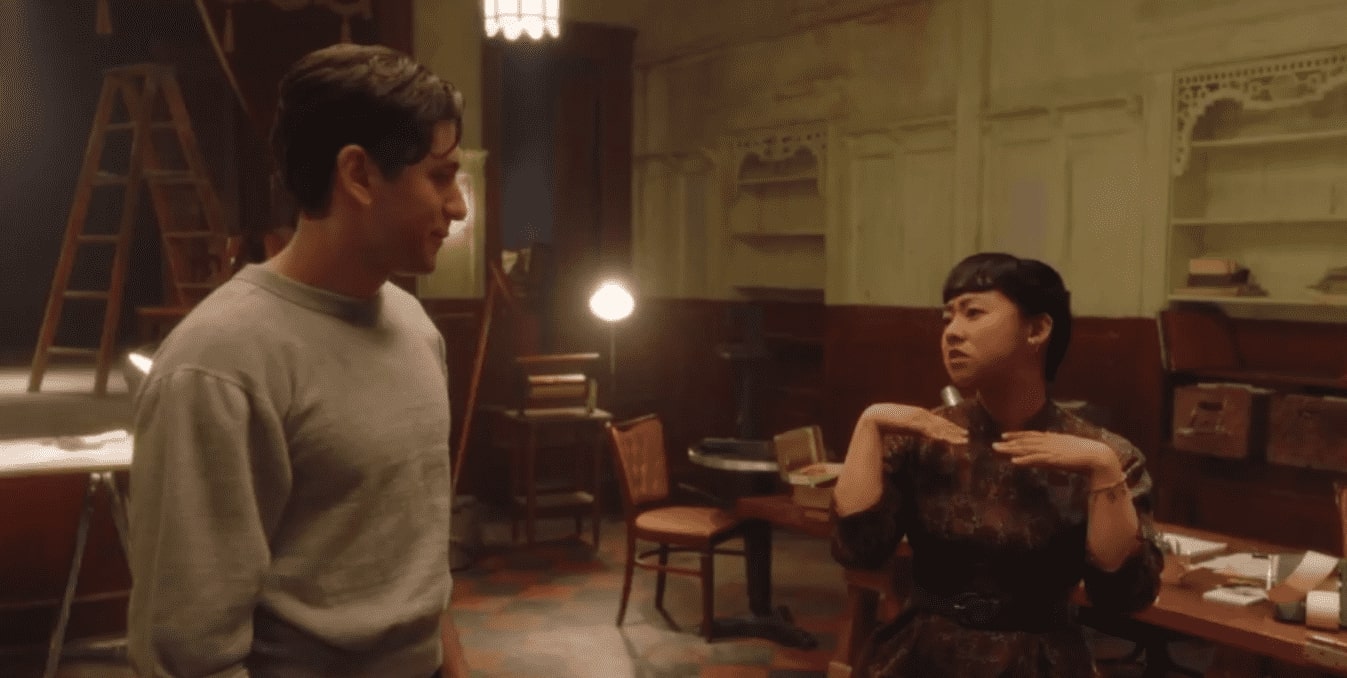 In season 4 episode 7, Joel musters enough courage to tell his father about Mei and the pregnancy. Moishe has a heart attack immediately after, making Joel believe it was due to his confession. But Moishe later clarifies that his heart attack has nothing to do with what Joel told him. He tells Joel that he is perfectly fine with Mei’s ethnicity but then proceeds to ask his son to ensure that Mei becomes Jewish before meeting Shirley.

Meanwhile, Midge inadvertently makes Mei realize the gravity of her situation. The pregnancy has complicated her life. She immediately has to make certain decisions, including about the future of her and Joel’s relationship. In season 5, there is bound to be a conflict stemming from the differences between the two families. If Mei and Joel manage to withstand that, things will probably get easier afterward.

Read More: Will Lenny and Midge End Up Together in The Marvelous Mrs. Maisel? Theories