Will Jules and Rue Get Back Together? Is Hunter Schafer Leaving Euphoria? 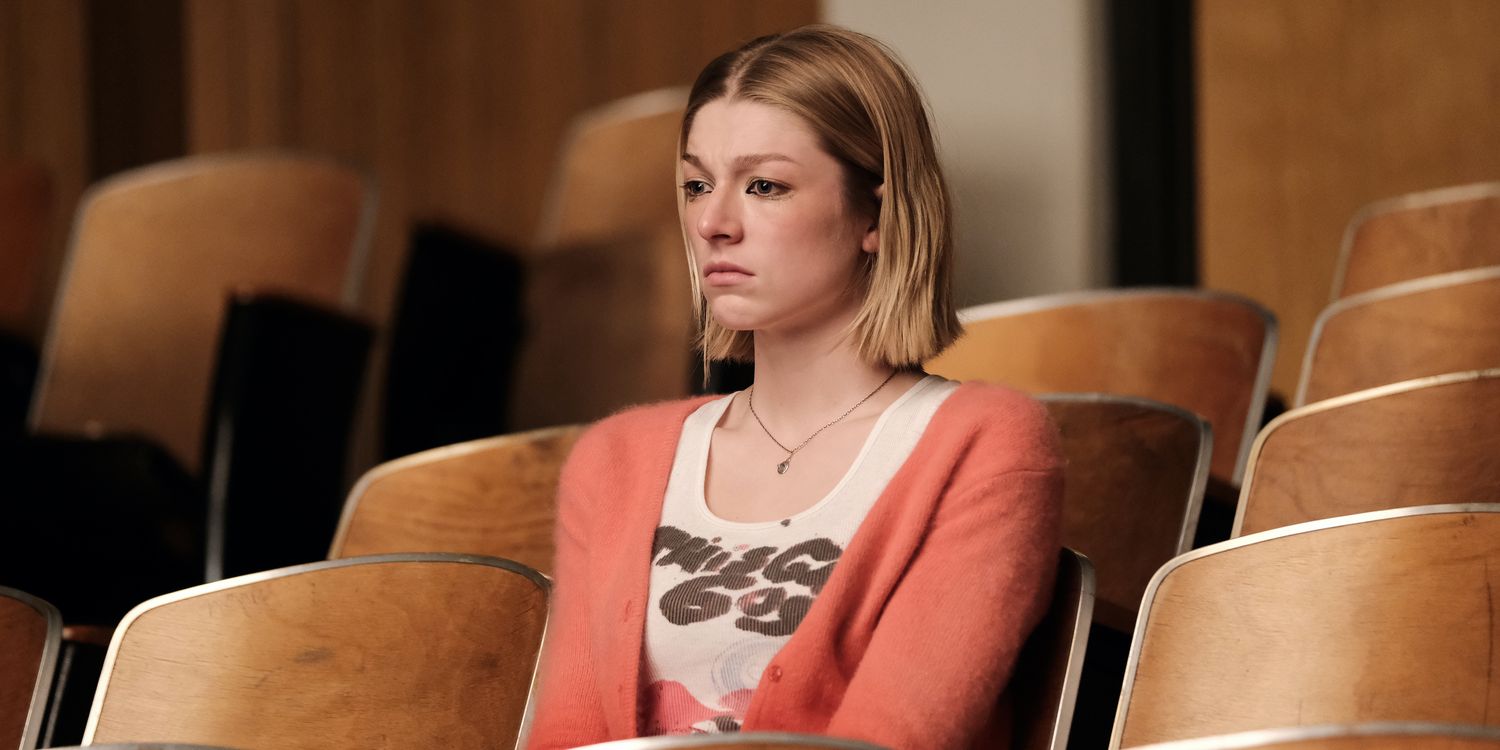 ‘Euphoria‘ season 2 takes Jules (Hunter Schafer) and Rue (Zendaya) on an emotionally exhausting journey. The two try to figure out their place in each other’s lives while simultaneously dealing with their own issues. In the second season, Jules and Rue reconcile, but Rue’s addiction begins to spiral out of control and affects the lives of those around her.

Soon, Jules and Rue find themselves ad odds with one another, and the second season finale closes the door on a possible reconciliation between the two. Naturally, viewers must be curious to find out whether Jules and Rue will get back together. Moreover, the situation also raises questions over actress Hunter Schafer’s future on the show. Allow us to provide you with some clarification in those regards! SPOILERS AHEAD!

Will Jules and Rue Get Back Together?

In the second season of ‘Euphoria,’ Jules and Rue reunite at a New Year’s party. They have a brief conversation and sort things between themselves. Jules and Rue reconcile and resume their relationship. However, Rue hides the truth about her sobriety from Jules while Jules finds herself attracted towards Elliott. Soon, things escalate, and Rue’s addiction begins to take a toll on her.

Elliott tells the truth about Rue’s drug use to Jules, who in turn shares the information with Rue’s mom. After discovering that Jules ratted her out to her mother, Rue becomes frustrated and has a falling out with Jules. Rue tells Jules that she hates her and effectively ends their relationship. In the season 2 finale, Jules talks with Rue after Lexi’s play. Jules expresses that she misses and still loves Rue. However, Rue simply kisses Jules on the forehead and walks away. Through a voice-over, Rue narrates that she will remember Jules as her first love, hinting that she is prepared to move on from Jules.

Actress and model Hunter Schafer essays the role of Jules in ‘Euphoria.’ Jules is one of the most important characters on the show. Her relationship with Rue has been a cornerstone of the show’s narrative for the first two seasons. However, with Rue and Jules parting ways as lovers in the second season finale, some viewers might be wondering whether Jules will be written off the show. While the season 2 finale certainly closes a chapter in Jules’ life, it is unlikely this is the last viewers have seen Schafer on the show.

Schafer is credited as a series regular and also serves as an executive producer on the show. Her portrayal of Jules has been received positively by critics and viewers alike. Moreover, Jules has her own story arc. Her past, a tendency to self-harm, and struggle with self-identity are all compelling aspects of the character that can be explored in future seasons. ‘Euphoria’ has been renewed for a third season, so viewers should rest assured that we will be seeing more of Schafer as Jules in future episodes.

Read More: Is Faye Dead in Euphoria? Will Chloe Cherry Be In Season 3?