Will Kat and Ethan Stay Together in Euphoria? 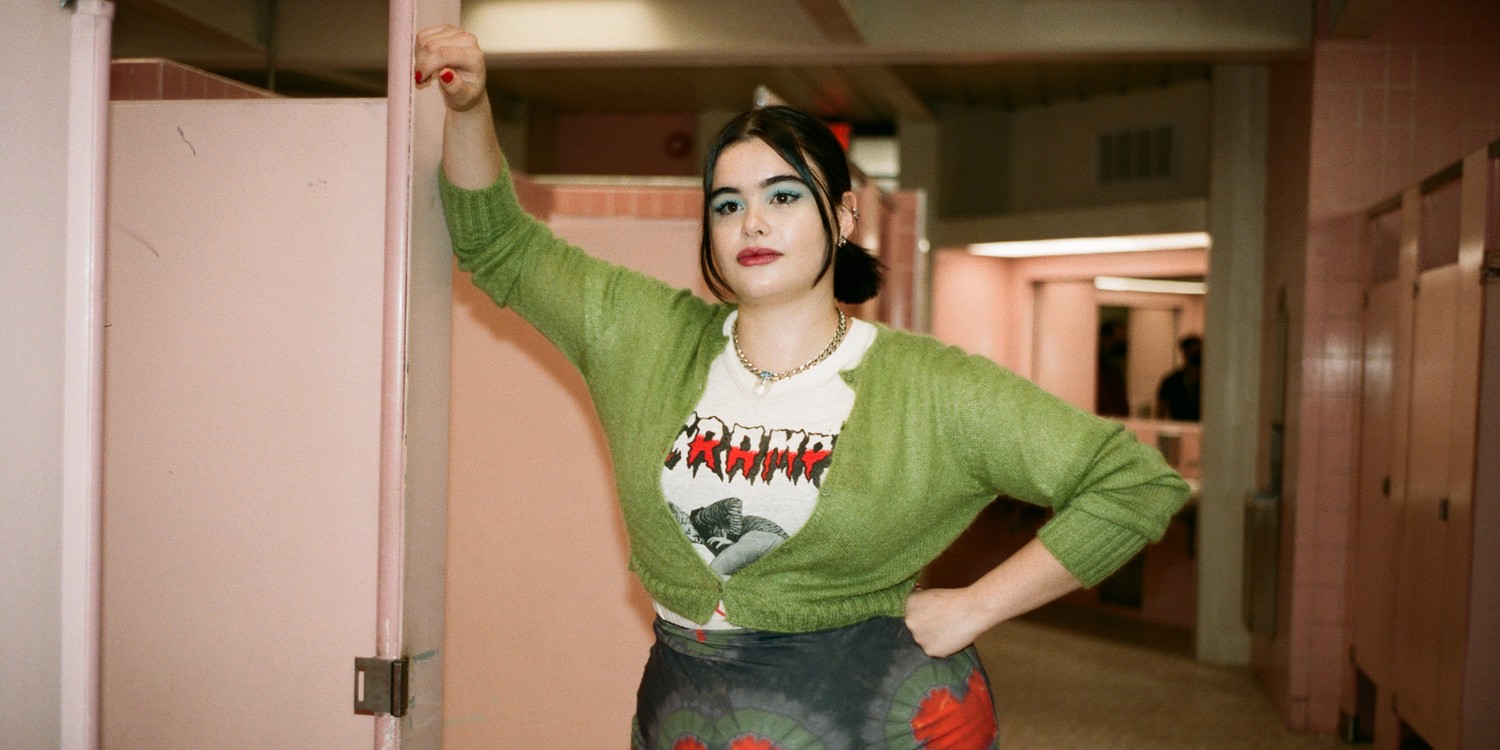 ‘Euphoria‘ season 2 gives the teenagers of East Highland High a fresh start as a new semester begins. However, the complications in their lives only seem to be growing by the day. In the second season, Kat is dating the adorable Ethan, but all is not well in the couple’s relationship. The second episode of season 2 brings to light various details that strongly hint at Kat and Ethan splitting. If you are looking for some insights about the couple’s relationship and potential breakup, here’s everything you need to know! SPOILERS AHEAD!

What Happens Between Kat and Ethan?

Kat and Ethan meet in the show’s first season when they are assigned to be each other’s lab partners. Ethan is attracted to Kat and tries to make a move on her. However, Kat’s rising confidence from her online activities proves to be a major hurdle. In time, Kat gets to see Ethan’s charming and thoughtful side. She begins to like him, but things go downhill after Kat presumes Ethan isn’t interested in her. By the season 1 finale, Kat and Ethan address their feelings for each other.

In the second season premiere, it is revealed that Kat and Ethan are dating each other. Their relationship appears to be very comforting, and both are into each other. Maddy praises Kat’s relationship with Ethan and Kat agrees that they are enjoying their time together. However, in reality, Kat does not actually have any feelings for Ethan despite his sweet and thoughtful behavior. Kat has a breakdown over the lack of clarity over her feelings for Ethan. In the episode, Kat and Ethan go bowling with Jules and Maddy. In the end, Kat talks to Ethan privately.

Will Kat and Ethan Break Up?

When Kat and Ethan step away, Maddy and Jules assume that the couple is going to get handsy in private. However, given Kat’s feelings that surface in the episode, it seems like the couple is bracing themselves for a tough conversation. Kat likely took Ethan aside to break up with him. She clearly paid no attention to her boyfriend throughout the evening and seemed a little uncomfortable in his presence. Therefore, it is possible that Kat came prepared to break up with Ethan.

However, it is also important to note that actor Austin Abrams who plays Ethan, has been promoted to series regular status for the second season. Therefore, we will be seeing a lot more of his character in season 2. Considering that Ethan mostly only interacts with Kat, it is hard to imagine what his storyline would entail if he and Kat were to break up. Only time will tell what the future holds for Kat and Ethan’s relationship, but viewers shouldn’t be surprised if the couple splits up in the upcoming episodes.

Read More: Do Nate and Cassie Get Together in Euphoria?