Will Larry and Marian End Up Together in The Gilded Age? Theories 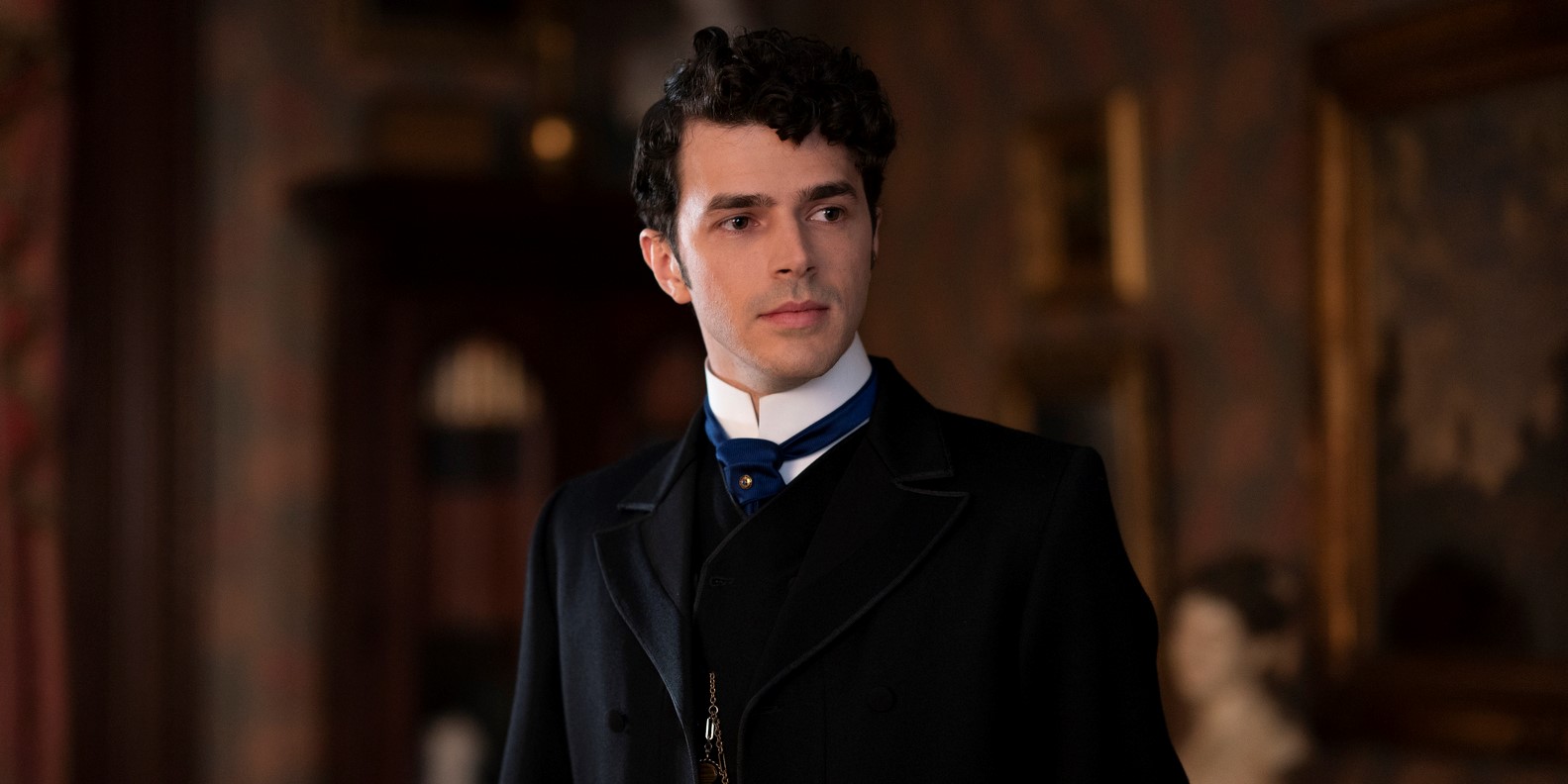 As the first season of ‘The Gilded Age’ comes to an end, the curtain falls for now on one of the most prevalent romances of the season, while new possibilities take shape. The creators place the relationship between Marian Brook (Louisa Jacobson) and Tom Raikes (Thomas Cocquerel) as part of the main narrative in season 1. Their whirlwind romance develops at such a fast pace that by the season finale, they are ready to elope and marry, or rather one of them is.

It falls apart — seemingly for good — when Raikes doesn’t show up at the pre-determined meeting spot. In contrast, Larry Russell (Harry Richardson) and Marian start as friends who want nothing but the best for each other. By the time the inaugural season draws to a close, they aren’t lovers yet, but their dynamic is brimming with such possibilities. Here is where the show might be heading with it. SPOILERS AHEAD.

Will Larry and Marian End Up Together?

Larry and Marian meet when the former saves Pumpkin, the Blenheim Cavalier King Charles Spaniel whose human is Marian’s aunt Ada, from an oncoming carriage. Marian has taken the dog out for a walk when it runs away from her. Marian and Larry are similar in many ways. They are both young people trying to find themselves and assert their individuality in a world that wants them to fit certain moulds.

Larry is the son of George Russell, one of the wealthiest men in the country. People, including his father, want him to be the next leader of the Russell business empire. However, Larry’s heart is elsewhere. After graduating from Harvard, he returns to New York and meets Stanford White, the man who designed their home on the 5th avenue and a real-life architect, developing a strong interest in the field.

Meanwhile, Marian comes to live with aunts Ada and Agnes after her father’s death. Agnes’ home happens to be situated across the street from the Russell mansion. Living under Agnes’ well-meaning but over-bearing control, Marian desperately seeks to find her own agency. Her relationship with Raikes ultimately emerges as an extension of that. In the course of the season, Marian and Larry’s friendship develops, and they come to cherish it.

Marian encourages Larry to speak to his father about his architectural aspirations. When she tries to elope with Raikes, she entrusts Larry with the note she left behind for Agnes. At the ball organized at the Russell household in the season finale, certain things end for Marian, while others begin. She watches as Raikes arrives at the ball with another woman and grieves for what is lost.

While the man has betrayed her, her emotions for him were quite real. She ends up in Larry’s company. They laugh and dance through the night. At some point, she reveals to him what happened with Raikes. The following morning comes with a lot of possibilities. The creators seem to have big plans for these two. The Russells represent new money in the New York polite society, while Agnes represents the old. So, there is invariably some animosity from the latter toward the former.

And yet, Agnes evidently grows to like the Russell scion. Meanwhile, Marian becomes a friend of Larry’s sister, joins the close social circle of Larry’s mother, and even saves Larry’s father from going to jail. She also never had a problem with the fact that the Russells are a new-money family. In potential future seasons, we will likely see a relationship developing between these two characters, which might even lead to marriage.

Read More: Will Peggy Find Her Son in The Gilded Age?