Will Peggy Find Her Son in The Gilded Age? 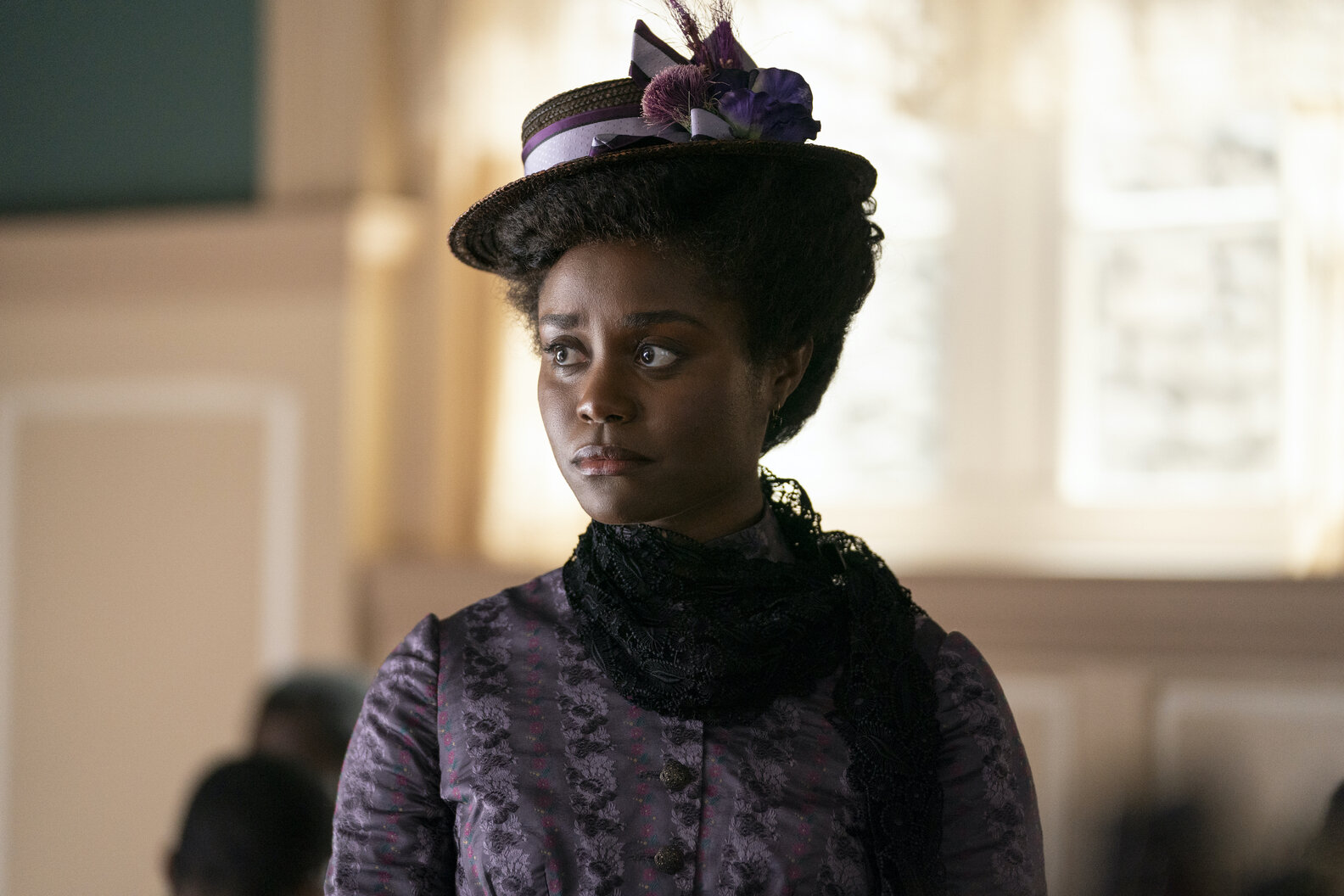 Peggy Scott (Denée Benton) is one of the main characters of the period drama series ‘The Gilded Age.’ She is initially shrouded in mystery. Her past and circumstances are revealed in the course of the season. After graduating from the Institute for Colored Youth, Peggy arrives at the train station at Doylestown, Pennsylvania, to travel to New York. This is where she meets Marian, and both of their lives change. After Marian’s ticket and money are stolen, Peggy pays for her train ticket. When they arrive in New York, Peggy can’t travel further because of a storm, and Marian takes her to her aunt’s home on 5th Avenue. Noticing Peggy’s exceptional handwriting, Marian’s aunt, Agnes van Rhijn, hires Peggy as her secretary.

It becomes apparent quite early in the show that Peggy and her father, Arthur (John Douglas Thompson), don’t get along. The real reasons for it are finally revealed in episode 8. Peggy was married and pregnant once, but her father nullified the marriage and told her that her infant son died shortly after birth. In the season 1 finale, Peggy learns that her father lied and her son is alive. If you are wondering whether Peggy will find her son, this is what you need to know. SPOILERS AHEAD.

Will Peggy Find Her Son?

Peggy decides to go to Philadelphia and search for her son in the season finale. Her mother, Dorothy, tells her that she will accompany her. However, no one except Arthur knows exactly where the child is, and he has no intention to tell them. Peggy and her mother would have never known the truth if a member of house staff hadn’t found a note in Arthur’s pocket. Dorothy reads the content of the note and is visibly disturbed. After her daughter gets home in Brooklyn, Dorothy tells her the truth. Peggy’s baby survived his birth, and Arthur subsequently found a suitable family to adopt him.

Arthur thought he was protecting his daughter and grandson from a life of shame when he didn’t tell them the truth. Even now, after his lies have been exposed, Arthur refuses to accept the blame. He continues to maintain that what he did all those years ago was for the benefit of his loved ones. When Peggy pleads to him for information about her son, Arthur refuses to provide any. He tells Peggy and Dorothy to leave the child alone.

In season 2, we will probably see Peggy and Dorothy traveling to Philadelphia to find the former’s child. It probably will not be an easy search, and things might become further complicated if and when they find the boy. If the child has developed a connection with his adoptive family, she will have trouble separating him from them. Peggy then might have to make a choice between her son’s happiness and that of her own. While she is in Philadelphia, Peggy might run into her former husband, Elias Finn. And that will really open up the story further.

Read More: Will Jack and Bridget End Up Together in The Gilded Age? Theories