Will Lori Loughlin’s Abigail Return to When Calls the Heart Season 9?

Abigail Stanton’s (Lori Loughlin) sudden departure from Hope Valley in ‘When Calls the Heart‘ season 6 shocked viewers. There have been several speculations about her character making a comeback in season 9, creating a stir among fans. Let’s find out the truth behind Abigail’s fate in the show, shall we?

What Happens to Abigail Stanton?

Abigail Stanton is one of the first people to warmly befriend Elizabeth when she arrives in Hope Valley. She lost her husband and son in the coal mine explosion and struggles to cope with her grief. However, with time, she proves to be an excellent leader when she unites the widows to work in the coal mine to save their homes. Moreover, she bravely stands up to Henry Gowen’s corrupt ways and sets out to find the truth behind the coal mine accident.

Abigail opens her café with Elizabeth’s encouragement and also helps her daughter-in-law Clara gain a new direction in life. She grows close to Bill Avery when he starts investigating the coal mine explosion with her. But their budding romance is soon threatened when his former wife comes to Hope Valley and intimidates Abigail. Later, she finds companionship in Pastor Frank Hogan and helps him seek the town’s acceptance despite his dark past.

Together, Frank and Abigail take care of her adopted children, Cody and Becky. Sadly, their brief relationship ends when he decides to leave and become the pastor of the children’s hospital. After his departure, she goes out of her way to help the townsfolk as the mayor, by standing up to the railroad company, bringing the telephone to Hope Valley, and saving the bank.

Furthermore, Abigail supports Henry in getting a chance at redemption and proves to be the biggest source of strength for Elizabeth, especially after Jack’s death. When she suddenly gets the news of her mother’s illness, she and Cody leave Hope Valley and settle in Brookfield. Although, she and Henry maintain written communication for a while.

Lori Loughlin’s character Abigail was abruptly written off in the middle of ‘When Calls the Heart’ season 6, due to her involvement in a college bribery scandal in 2019. Afterward, the actress completed a 2 months prison sentence and began planning her comeback to television. Thus, speculations were rife that she would reprise Abigail’s role on ‘When Calls the Heart.’ However, the network soon shot down these rumors stating that they have no intention to continue working with her. 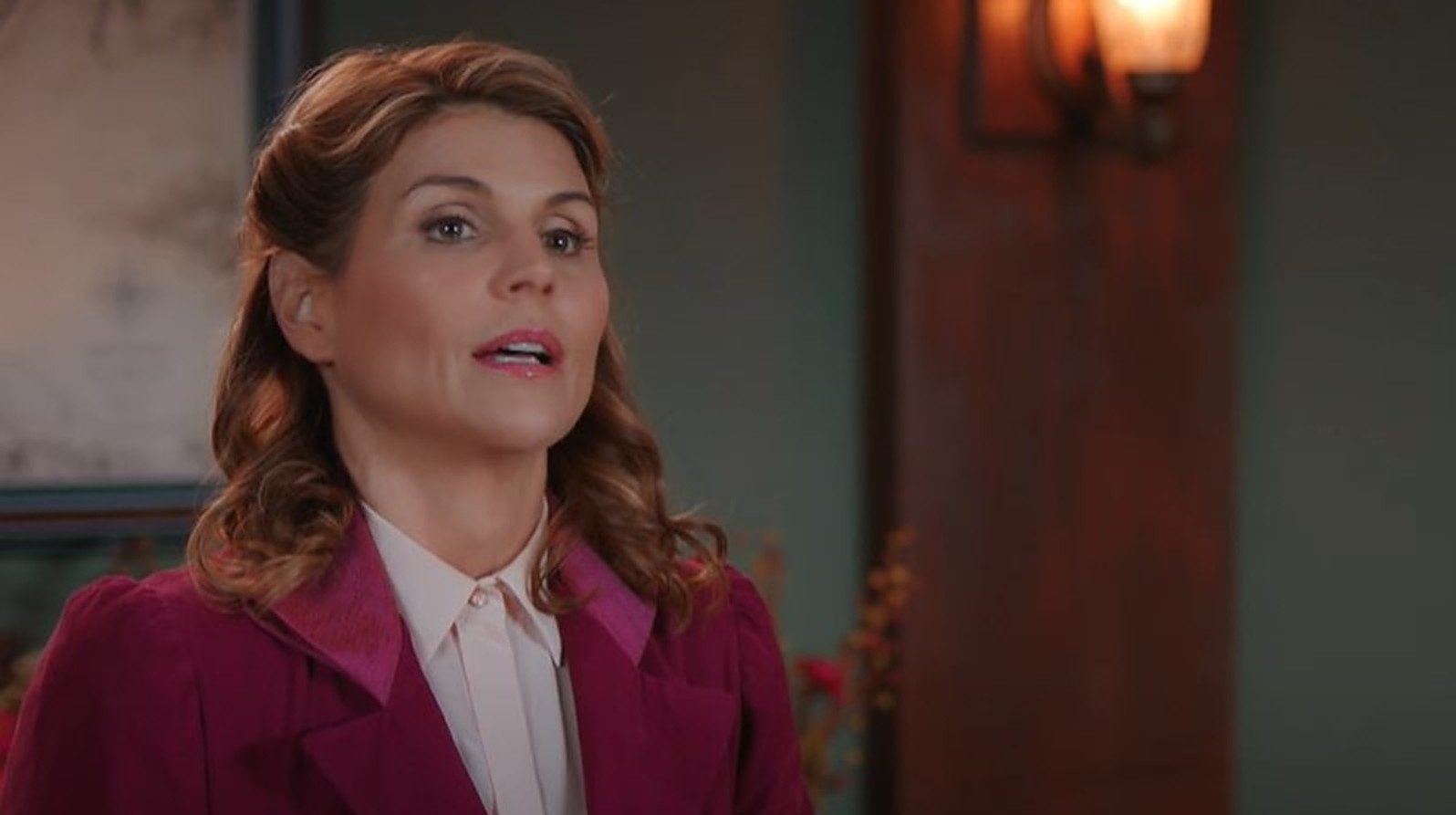 Despite everything, fans of the show were delighted to see Lori returning as Abigail in its spin-off series ‘When Hope Calls.’ While there is no intimation of her coming back to ‘When Calls the Heart’ season 9, her character is referred to several times in the narrative. For instance, as season 8 ends, Henry decides to leave town to find an old friend. Later, in season 9 it is revealed that he writes letters to Abigail and most likely went to see her.

Apart from this, the show’s executive producer Brian Bird has expressed his interest in getting Lori back on the show, in the podcast ‘Greenelines’ with Dr. Steve Greene. But with no official statement by her or the makers, it is less likely that she may appear in season 9. However, fans can remain hopeful because the possibility of her returning in future seasons cannot be fully ruled out. For now, the only news we can get of Abigail is in her new life in ‘When Hope Calls,’ as well as the fond remembrance Hope Valley residents have of her.