Will Mercer and Princess End Up Together in The Walking Dead? Theories 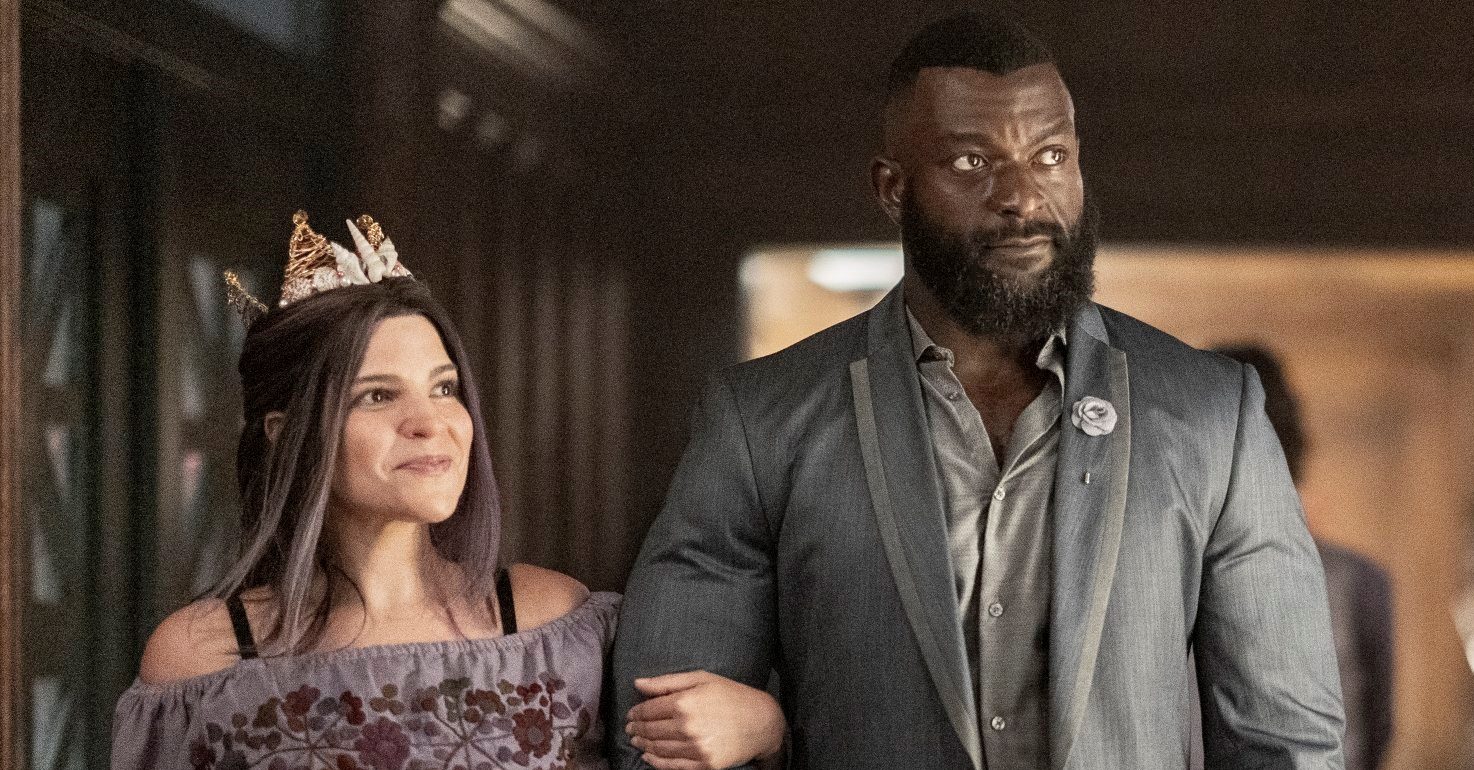 Mercer initially meets Juanita “Princess” Sanchez as one of the members of Eugene’s group in AMC’s post-apocalyptic series ‘The Walking Dead.’ After interrogation and orientation, the Commonwealth opens its doors to Princess and she settles in the community. In the fifteenth episode of the eleventh season, Mercer and Princess start a sexual relationship. Since both of them are dealing with the traumas and baggage of the past, they refrain from considering an emotional attachment in their present relationship. However, Princess makes it clear to Mercer that she can handle his pain, making one eager to know whether they will proceed to a meaningful commitment. Well, let’s find out! SPOILERS AHEAD.

Will Mercer and Princess End Up Together?

Mercer’s sexual relationship with Princess begins when the general of the Commonwealth army struggles hard to process his responsibilities. Even though he is not to blame for killing Sebastian’s associates, who have sent numerous civilians to death for the selfish gain of the governor’s son, their death starts to haunt him. He immerses in guilt and fails to accept himself for being a senseless murderer. Princess arrives in his life when Mercer struggles to realize whether he is a good or bad person.

These emotional conflicts also restrain Mercer from accepting Princess as someone more than a sexual partner. Even when she reveals her willingness to listen to Mercer for him to feel better, the mighty general decides against opening up to her, at least temporarily. When Max confronts him for not standing against Sebastian, he touches the rock bottom of his struggles. Since he identifies himself as the protector of the civilians of the Commonwealth, the realization that he hasn’t been safeguarding the citizens of the community leads him to distress. With nowhere else to go, Mercer goes to see Princess, who consoles him.

Princess’ genuine attempts to help Mercer to deal with his emotional struggles show that he isn’t just a sexual partner for her. Although a solid relationship may not be an immediate possibility for them, Princess’ promise to help Mercer to figure out a way to deal with his pain and confusion can be the beginning of an emotional bond. Mercer’s willingness to be vulnerable in front of Princess also depicts that she is much more than a passing guest in his life. The latter’s ability to approach life positively, irrespective of the gravity of the hardships she faces, may inspire Mercer to do the same.

If Mercer continues to open up to Princess, he may realize how well she understands him and his concerns. Such compatibility may become the foundation of their potential relationship. According to Robert Kirkman, Tony Moore, and Charlie Adlard’s ‘The Walking Dead,’ the source comic book series of the show, Princess and Mercer’s life together doesn’t see an end immediately after its start. Even though the show has deviated from the comic series in several instances, the possibility of them ending up together remains.

As Eugene, Max, and others try to unravel the truth buried by the Miltons, Mercer may get forced to choose either the tyrants or the citizens of the Commonwealth. If he decides to prioritize the citizens rather than the Miltons, we can expect Princess to accompany him through thick and thin.

Read More: Does Aaron Die in The Walking Dead? Theories