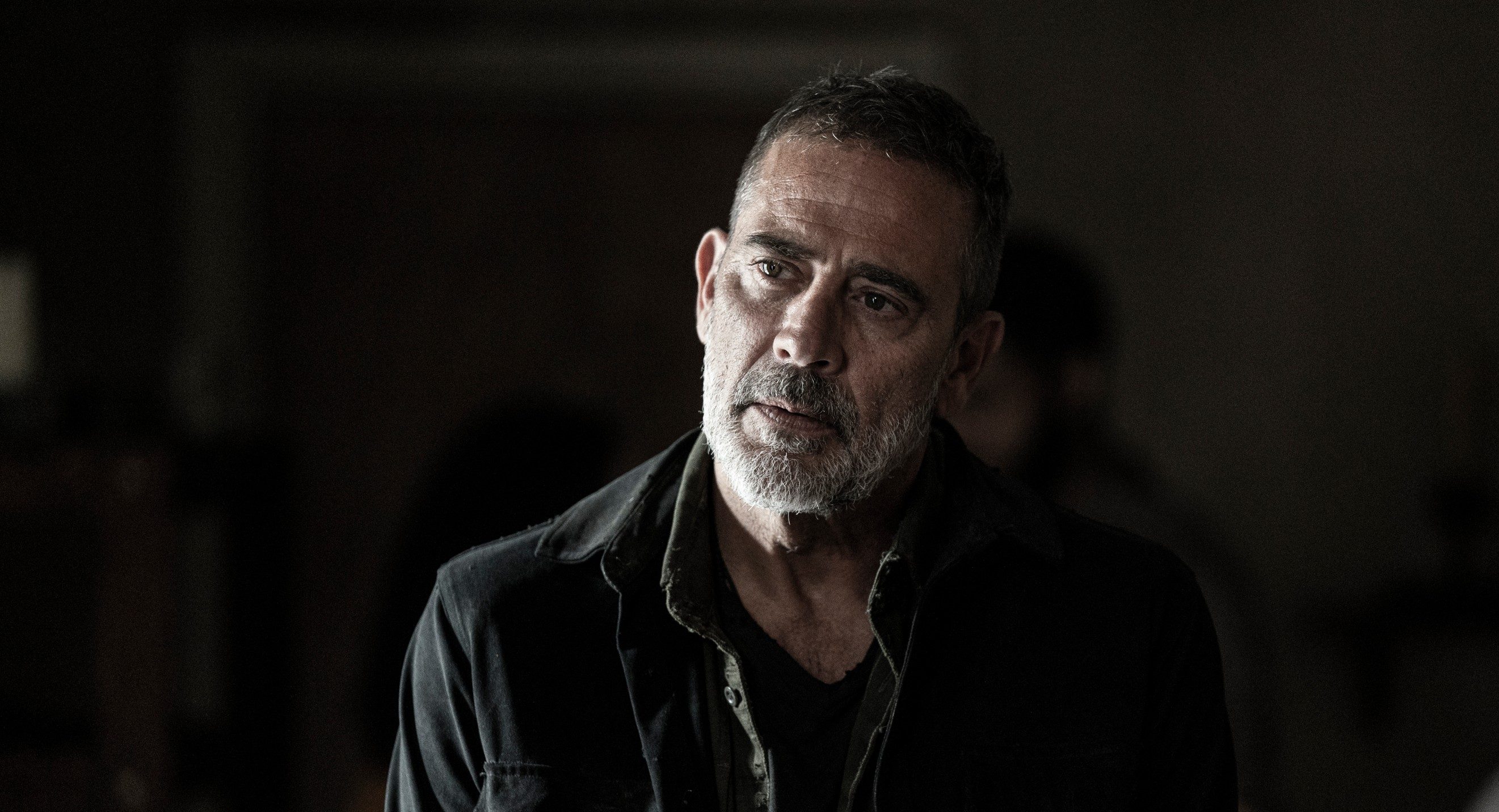 After rescuing Gabriel from the clutches of Carlson’s soldiers, Negan and Annie encounter Maggie in the fourteenth episode of AMC’s post-apocalyptic series ‘The Walking Dead’ season 11. Maggie, Lydia, and Elijah extend their support to the religious group by killing Carlson’s soldiers.

Back in the Commonwealth, Sebastian enlists Daryl and Rosita in a suicide mission. They manage to stay away from death while passing a swarm of walkers to complete the deadly assignment. Intrigued by the startling revelation the engrossing episode offers at the end, we have taken a closer look at its ending. Here are our thoughts! SPOILERS AHEAD.

The fourteenth episode of the eleventh season, titled ‘The Rotten Core,’ begins with Annie encountering Maggie and her group. Negan explains to Annie that they have come to help them. They team up to kill Carlson’s soldiers to find a way out of the building alive. Negan reveals that he and Annie are married. Annie later reveals to Maggie that she is pregnant.

Back in the Commonwealth, Sebastian asks Daryl and Rosita to pass a swarm of walkers to collect cash from an uninhabited house. He offers better living conditions for their kids, which convinces Rosita. Daryl and Rosita pass the swarm, enter the house, and encounter April, who had come to the house for the same reason before them. Rosita and Daryl try to open a locked door to rescue April and collect the cash.

After turning on the generator, the duo opens the door, collects the cash, and tries to leave, when a group of walkers gets into the house. Mercer and Carol come to their rescue and kill the walkers. During their return to the Commonwealth, April gets bitten by walkers, forcing Rosita to kill her. The group of four makes it to the Commonwealth alive. For risking their lives, Mercer kills Sebastian’s associates.

Daryl and Rosita give the money to Sebastian to settle the affair. Hershel, Maggie’s son, gets found by a Commonwealth soldier from Maggie’s truck. Negan kills the soldier and saves Hershel, only for the child to hold him at gunpoint for killing his father. Hershel decides against killing Negan when he realizes that the gunshot will attract the soldiers. At the same time, Maggie makes Carlson come to the roof, only for Aaron to shoot him. He falls to the ground from the roof and gets devoured by a group of walkers.

Leah Shaw, the former leader of the Reapers, attacks Lance’s convoy and steals the guns. Even though Ian repeats to Carlson that his group hasn’t stolen the guns and goods, the latter refuses to believe Ian and kills him. He asks his soldiers to raid the entire building and question every member of Ian’s group to find the guns. Carlson’s efforts not only reach a dead end but also pave the way for his death. After eliminating Carlson as a threat, Gabriel and Aaron ponder over the whereabouts of the guns. The closing shot of the episode reveals that Leah is behind the attack to garner the weapons.

Upon escaping from Maggie and her deadly rage, Leah may have led the remaining Reapers, if any, to a hideout to avoid getting killed by Maggie and other Alexandrians. Since many of her fellow Reapers are killed by Daryl, Maggie, Negan, and Gabriel, she may have been waiting for the right time to exact her vengeance on them. With adequate guns and other weapons, Leah may confront Maggie and her allies to kill them.

Although Daryl allows her to escape, the magnitude of his betrayal may instigate her to hold a gun against him as well irrespective of their past relationship. Leah’s return is an extremely unpleasant development for Maggie. The addition of a well-armed Leah and her group, while Maggie deals with Lance’s vicious intentions to conquer her community, cannot be a good sign for the leader of Hilltop.

Where Will Negan, Annie, and Their People Go? Are Aaron and Gabriel Going Back to the Commonwealth?

Even though Negan and Annie put an end to Carlson’s cruelty with the help of Maggie and her group, they are left without shelter. As Aaron suspects, Lance may not take much time to send another group of soldiers to find Annie’s community to kill them. As long as the deputy governor of the Commonwealth fails to retrieve his guns, Annie and her group may not be free from danger.

Thus, Maggie may get forced to provide them shelter at Hilltop irrespective of her enmity towards Negan. Maggie is mature enough to realize that her individual feelings cannot come in the way of the survival of a group of people. Since Annie is pregnant, Maggie may not turn her back against them and leave. Her kindness may make her lead Negan, Annie, and their fellow community members to Hilltop to safeguard them from Lance and the Commonwealth Army. Maggie knows that Lance may return to conquer her community and a group of allies may only help her resist the might of the Commonwealth.