Will Moon Se-Hoon and Shin Ji-Yeon End Up Together in Single’s Inferno? 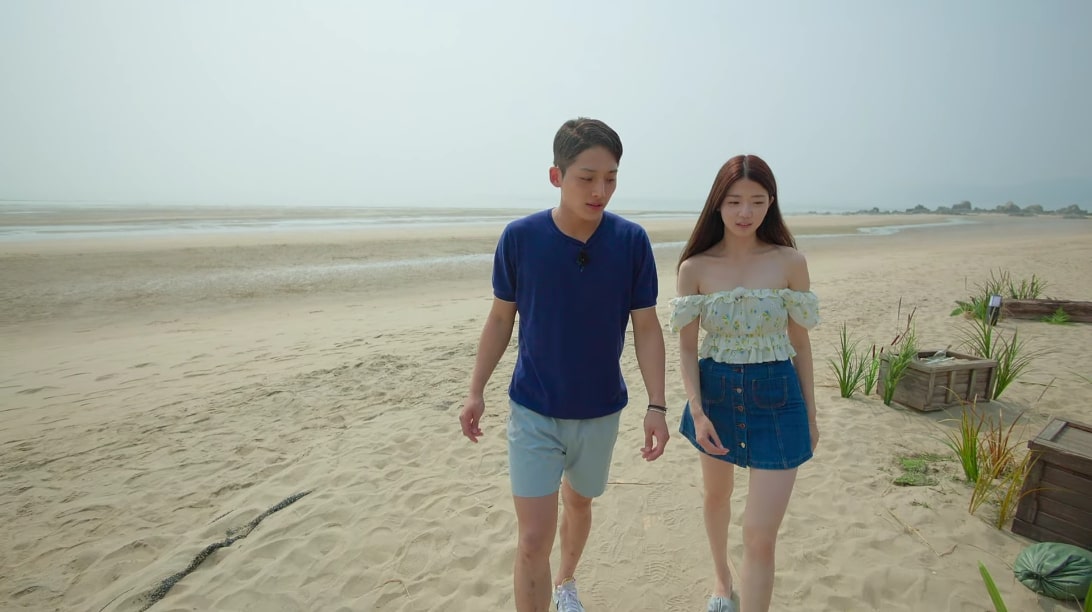 ‘Single’s Inferno’ is a Netflix original reality dating series wherein a group of flirty individuals steps onto a deserted yet beautiful island in the hopes of finding true love. Imagine ‘Love Is Blind,’ ‘Too Hot to Handle,‘ and ‘Terrace House,’ with a sprinkle of ‘The Bachelor,’ and you’ll end up with this captivating production. In short, it includes aspects like being isolated from the real world, love triangles, unrequited adoration, and much more, most of which participants Moon Se-Hoon and Shin Ji-Yeon explored in their connection. So now, let’s figure out what’s on the horizon for them, shall we?

Will Moon Se-Hoon and Shin Ji-Yeon End Up Together?

From the get-go, Moon Se-Hoon was taken by Shin Ji-Yeon’s beauty and quiet charm, going as far as to offer her a pillow for her lap when she first arrived to ensure her comfort. He did waver a little when Kang So-Yeon came into the picture and got in close proximity to him, but it didn’t last for too long. After all, Kang So-Yeon did help him a lot in the kitchen that day, driving them to write the anonymous postcards to one another, yet he just couldn’t keep Shin Ji-Yeon’s overall personality out of his mind. That’s why he decided to focus his complete attention and affection on merely her. 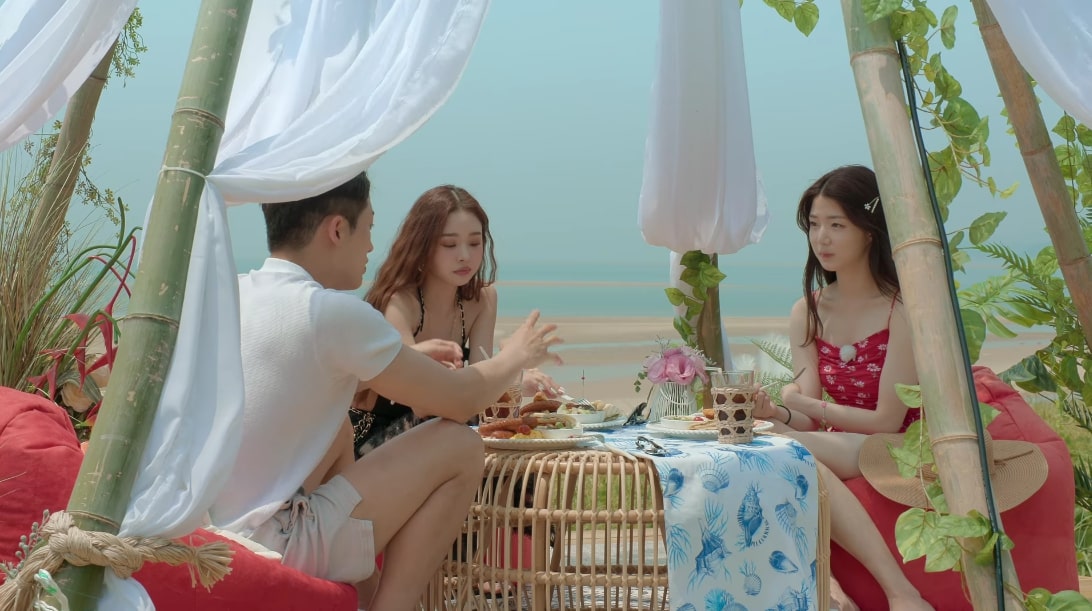 Moon Se-Hoon even took advantage of winning the first game by strategically inviting both Shin Ji-Yeon and Song Ji-a on the private lunch date, not because he had any interest in the latter but because she was close to the woman he liked. He thought she’d be comfortable that way, and to be honest, she did seem to be, even if Song Ji-a herself looked like a third wheel at times. Unfortunately, though, when the time for Paradise came around, Shin Ji-Yeon mutually matched up with Choi Si-Hun, meaning that Moon Se-Hoon was left rejected and heartbroken.

Moon Se-Hoon had made it no secret that he only wanted to be around Shin Ji-Yeon, but none of his attempts to get quality alone time with her worked. Moreover, in hindsight, he was always the one to initiate conversations between them, which happened again once she returned from Paradise. That’s also the moment Shin Ji-Yeon politely asked if there was truly no one else on the island he was curious about, indirectly telling him that she wasn’t interested. She further made that clear by not picking Moon Se-Hoon during the following match-up for Paradise as well.

It subsequently came to light that Shin Ji-Yeon kept rejecting Moon Se-Hoon not to hurt his feelings but to keep them secure — because she didn’t want to boost his expectations by spending the night with him in Paradise when she knew that she didn’t see him under a romantic light. From what we can tell, it appears as if he soon gave up trying to win her devotion as well, and they both moved on to different people in search of their happily ever afters. In other words, no, it doesn’t look like Moon Se-Hoon and Shin Ji-Yeon end up together, especially as they don’t even follow each other on their respective social media platforms.