Will Rip and Beth Move to the Log Cabin in Yellowstone? 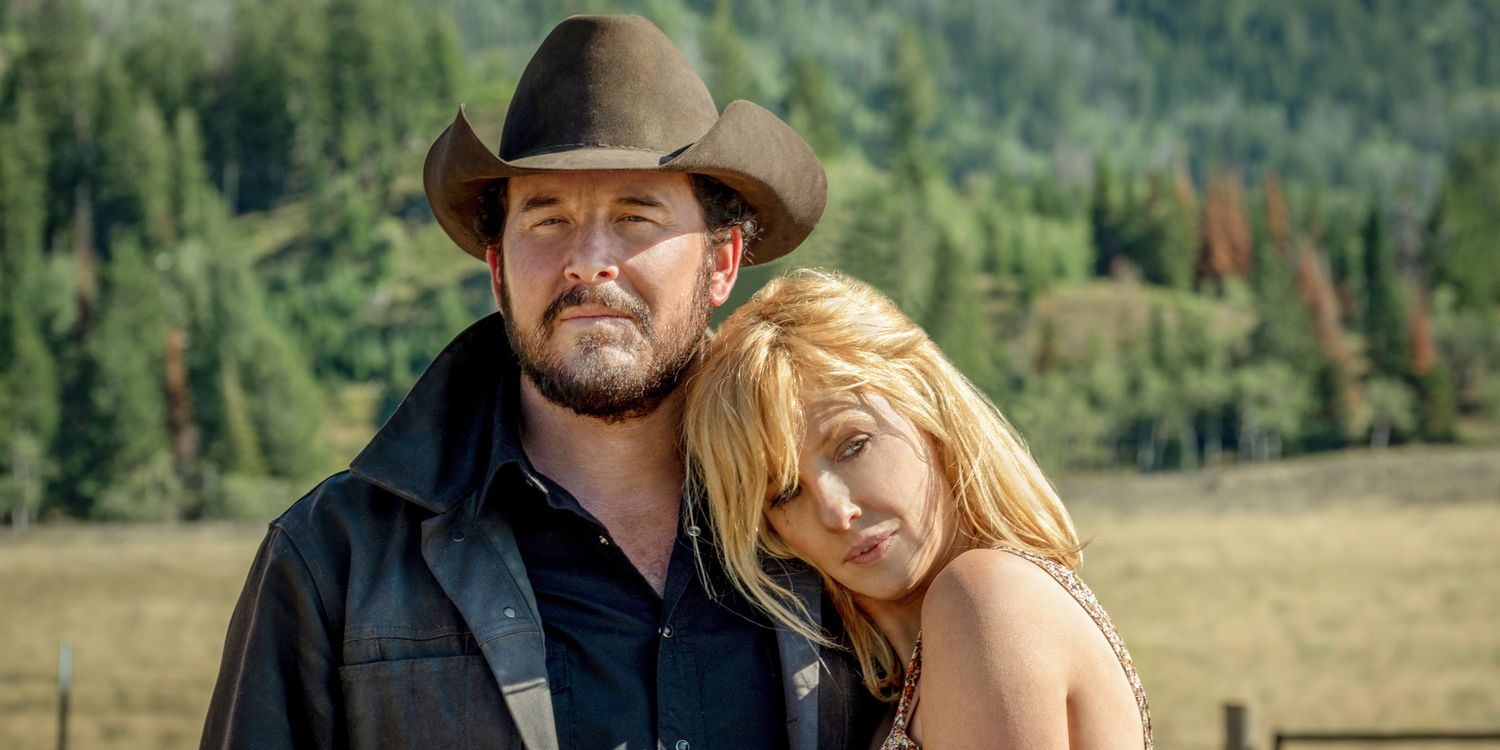 At the center of ‘Yellowstone‘ lies the theme of family. The show explores the concept of family by blood and the family that is chosen. Rip and Beth’s relationship is the confluence of both those ideas and, therefore, a very resonant storyline for the viewers. While the couple isn’t ready to tie the knot just yet, a big change is on the horizon for them. John has invited Rip and Beth to live with him at his ancestral log cabin, aka the lodge. However, will the couple actually go through with the move, and if so, how will it affect their dynamic with John? If you are curious to find out the answers to these questions, here’s what we have gathered on the matter! SPOILERS AHEAD!

Will Rip and Beth Move to the Log Cabin?

In ‘Yellowstone,’ the Duttons have owned the Yellowstone Ranch for generations, and current patriarch John Dutton is in charge of running the ranch. The ranch is his family’s legacy, and he hopes to pass it on to the next generation. John values family above all, and the log cabin, aka the lodge where he lives, is a symbol of the same. For generations, the Dutton family members have resided at the house and called it home. 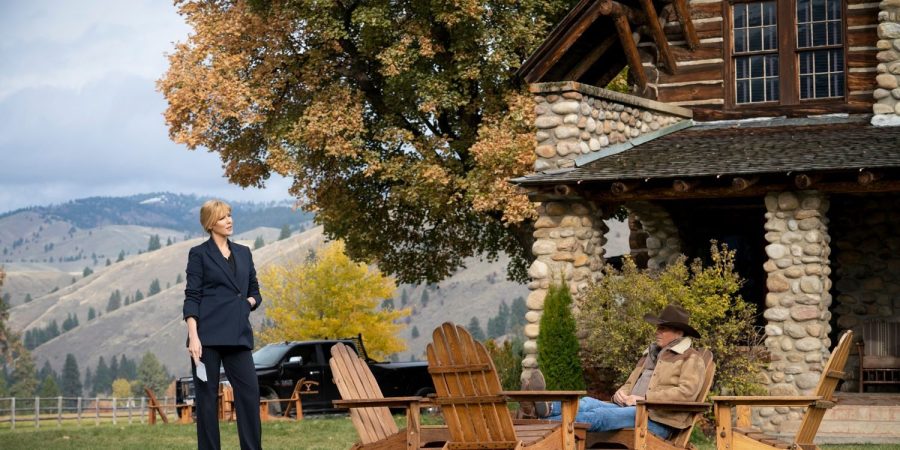 We have seen Beth, Jamie, Kayce, Monica, and Tate reside at the log cabin alongside John in earlier seasons. However, the place has become empty in recent times, with everyone except for John having moved out. Kayce leaves the log cabin with his family in the fourth season while Beth lives with Rip at his cabin. John is getting lonely at the log cabin and wishes for his children to live with him. Therefore, in the seventh episode of season 4, he asks Beth if she and Rip would like to move into the house. John explains that the place is meant to be the home for the members of the Dutton family and he considers Rip a son.

However, Beth has some apprehensions against the move. She knows that Rip respects John and will always obey his command. Therefore, if John were to tell Rip to move to the log cabin, he wouldn’t be able to deny it. Beth tells John to ask Rip man to man and respect the decision Rip makes. John struggles to have a conversation with Rip on the topic but manages to blurt out words that vaguely sound like a request. Rip is taken aback by John’s request and is unable to make a decision. Rip reminds John that Carter is also living with them. John allows Carter to join them at the lodge and leaves after considering the matter settled. However, from Rip’s perspective, the matter is far from settled.

Rip is Beth’s lover, and the couple is destined to get married. Rip is also like a son to John and essentially a Dutton in spirit. Therefore, the move makes sense. On the other hand, Rip must contemplate what it would mean for his position as a ranch foreman because moving to the lodge could alter his image in the eyes of his co-workers. Moreover, Rip must also figure out whether he truly belongs in John’s family or is merely an employee because family members share equal voices and the right to share their opinions. John is used to being Rip’s boss, and Rip is used to following John’s orders without questioning him. Therefore, if Rip and Beth are to move to the lodge, the dynamic between Rip and John will have to evolve.

Read More: Why Can’t Beth Have a Baby on Yellowstone?