Will There be a Peter Rabbit 3? 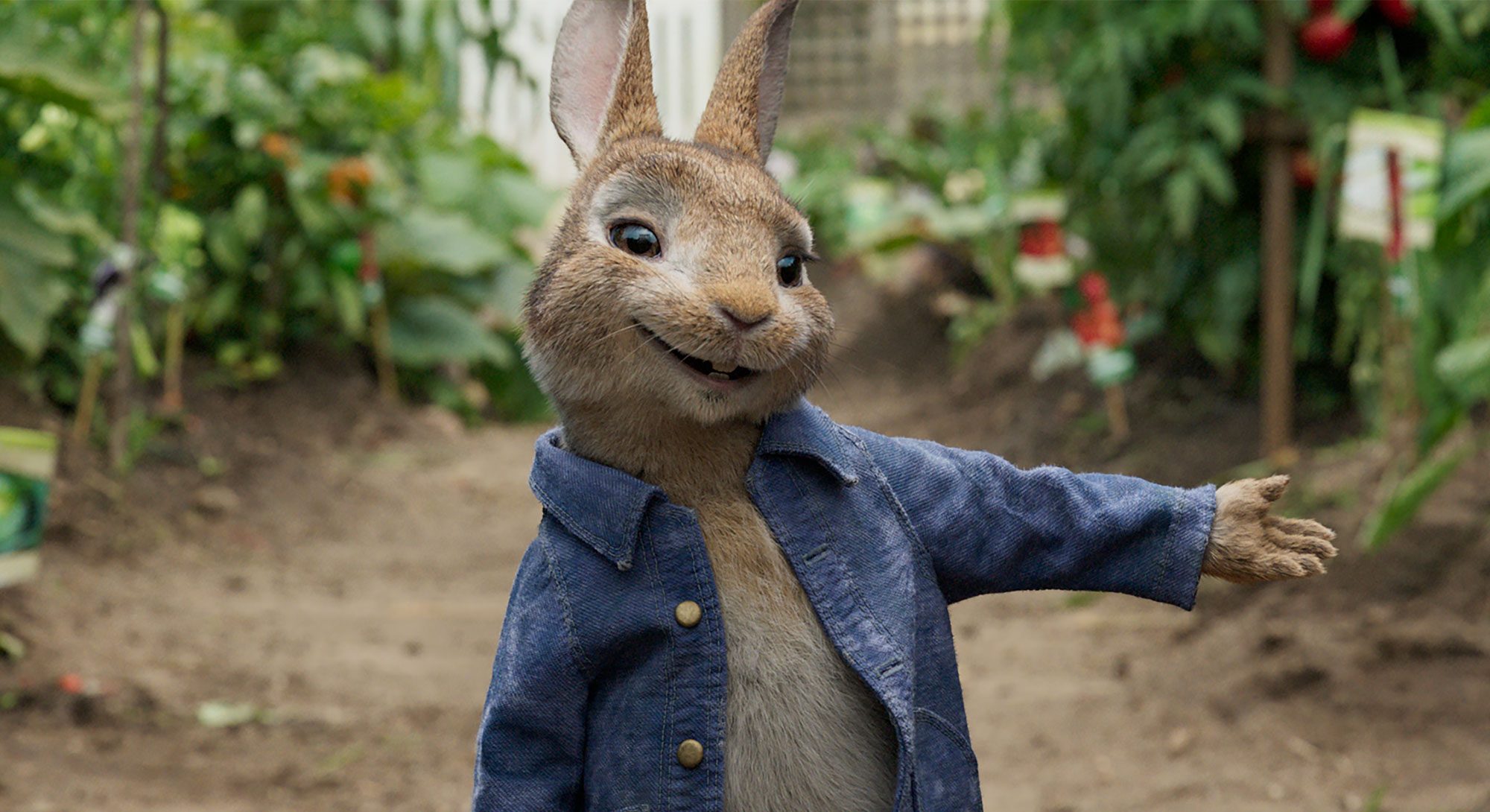 ‘Peter Rabbit 2: The Runaway’ is a CGI animated/ live-action adventure comedy film directed by Will Gluck, based on the titular literary character created by author Beatrix Potter. It is a sequel to 2018’s ‘Peter Rabbit’ and expands the world of the loveable and playful rabbit Peter and his friends.

The second outing follows Peter as he tries to leave behind his naughty image and forge a new one while undertaking an epic adventure with new and old friends. If you couldn’t get enough of Peter’s adorable antics, you must already be looking for news about a potential sequel. In that case, we’ve got you covered! Here’s everything we know about ‘Peter Rabbit 3.’

‘Peter Rabbit 2: The Runaway’ was released by Sony Pictures on June 11, 2021 (in the USA), exclusively in theatres. The release date of the movie was postponed multiple times from an early 2020 release mostly due to the Covid-19 pandemic before finally arriving on March 2021 in Australia, and May 17, 2021, in the UK, followed by the US release.

As for a potential sequel, the project is yet to be officially announced by the studio, which is likely waiting to see the audience’s response to the movie. Upon its release, the film received a moderately positive reception from critics, while the audience reaction was much warmer. Therefore, if the movie performs as per the Covid-19 adjusted financial expectations of the studio, it is likely that a third installment in the franchise will receive a green light in the coming months.

In a recent interview, co-writer and director of ‘Peter Rabbit 2: The Runaway,’ Will Gluck revealed that he has already finished writing a screenplay for the third installment. If everything sails smoothly, ‘Peter Rabbit 3’ could arrive on our screens sometime in 2024.

Peter Rabbit 3 Cast: Who can be in it?

In ‘Peter Rabbit 2: The Runaway,’ James Corden reprises his voice role as the eponymous character. Rose Byrne and Domhnall Gleeson return as their live-action characters Bea McGregor and Thomas McGregor from the first film. David Oyelowo joins them as Nigel Basil-Jones in a live-action role. The rest of the voice cast includes Margot Robbie as Flopsy Rabbit and the narrator, Elizabeth Debicki as Mopsy Rabbit, Aimee Horne as Cottontail Rabbit, Lennie James as Barnabas, and Hayley Atwell as Mittens.

We expect Corden, Robbie, Debicki, and Horne to reprise their voice roles for the threequel, while Byrne and Gleeson should also return in their respective live-action roles. A few new faces and voices will likely be added to the cast for the third installment.

Peter Rabbit 3 Plot: What Can it be about?

‘Peter Rabbit 2: The Runaway’ follows Peter, who grows disheartened over his naughty image that has formed in the minds of other rabbits and in Bea’s books. He sets out to shed this image and meets Barnabas, an old rabbit and a friend of his father. Peter and his friends join Barnabas and his crew in a heist, which teaches Peter to listen to his loved ones more often.

Gluck has revealed that the threequel will dive more into the self-aware commentary and meta-humor of the second movie and described the story of the third movie, “bananas.” This could suggest more fun and frolic-filled family adventure for Peter and company that could see them take a vacation outside their familiar surrounding for the first time. Peter’s curiosity and inquisitive nature are likely to top him into new troubles as he explores the outside world. Like the first two movies, the central themes are likely to be self-identity, home, and family.

Read More: Where To Stream Peter Rabbit 2: The Runaway?