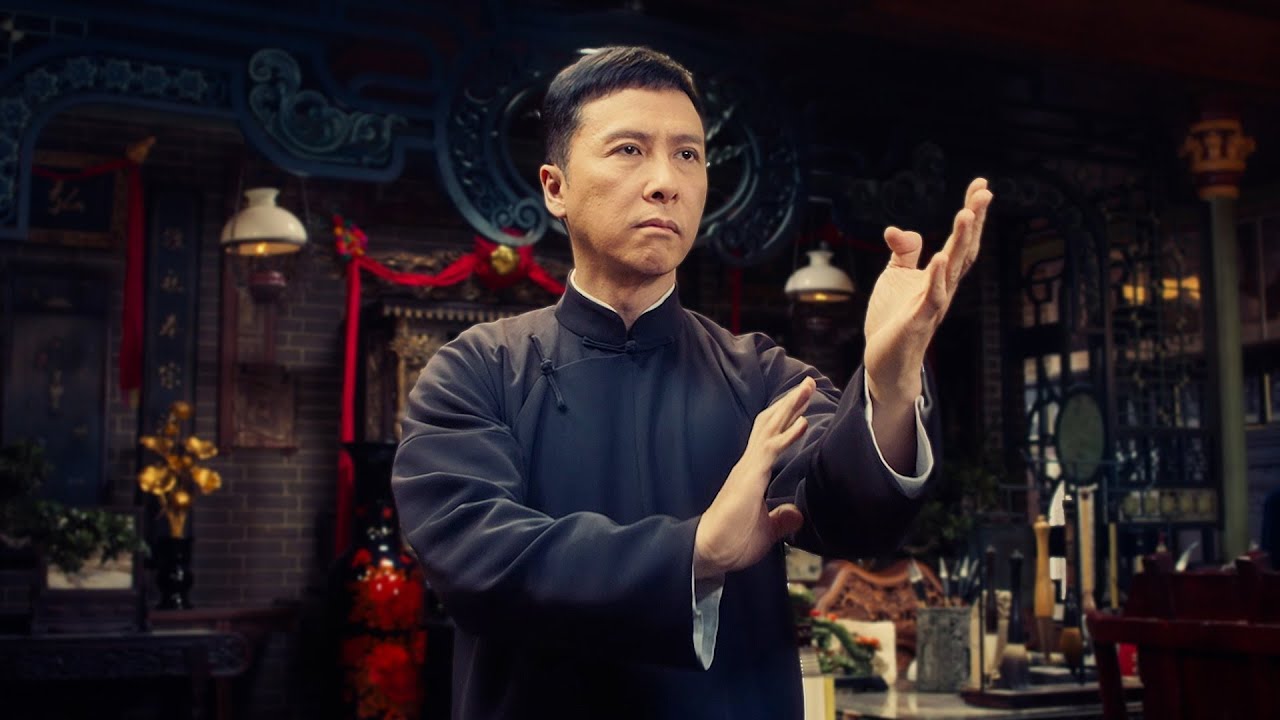 The ‘Ip Man‘ movies have managed to make the Wing Chun martial arts style famous all around the world. It follows the eponymous master throughout the ages. The kung-fu movies have become extremely famous, and Ip Man has finally gotten the worldwide recognition he deserves. Notably, he has had some very famous students, including Bruce Lee, who we see in ‘Ip Man 4: The Finale.’ With this title, the question naturally arises whether there will be more to the legend of Ip Man. Is an ‘Ip Man 5’ in the works?

Ip Man 5 Release Date: When Will It Premiere?

‘Ip Man 4’ released in December 2019, after the principal shooting started in April 2018 and ended in July 2018. At the moment, there are no talks about ‘Ip Man 5’ being made. However, even if the film is greenlit, it will take a while before it arrives on our screens. Moreover, we have to consider the current pandemic conditions, which will delay the filming process. After all these things are taken into account, ‘Ip Man 5’ is likely to release sometime in 2022 or later.

‘Ip Man 5’ will most likely not have Donnie Yen returning as the Wing Chung master from Foshan. Yen has referred to ‘Ip Man 4’ as his swan song and spoke to the South China Morning Post, saying, “I have starred in 78 movies in total. I did my best every time as I love movies … People might view actors as filled with glory, but we, especially those of us who make action and kung fu movies, have a very harsh life. Our bodies are filled with injuries and pain.”

However, we are likely to see more of Danny Chan as Bruce Lee. The protege, Bruce, is seen running a martial arts school in San Francisco in the fourth movie. Chan was initially cast in ‘Shaolin Soccer’ precisely for his resemblance to Lee, so we cannot wait to see more of him in ‘Ip Man 5.’

Ip Man 5 Plot: What Could It Be About?

‘Ip Man 5’ is not likely to be about the Ip Man at all. We have exhausted the legends of the master, and the upcoming movie is likely to carry the story in a different direction. The producers have weighed in, saying that we might see more of Bruce Lee’s story. After all, he is a legend in Foshan alongside his master. We have already seen a bit of Bruce in San Francisco. However, we might see how he becomes a household name, as well as his entry into the film industry.

There are several directions for the franchise to head in, but it would be safe to say that the legend of the Ip Man, himself, rests here. Nonetheless, one could always hold out hopes for some cameos, as Bruce Lee might turn to his teacher in times of trouble for wisdom and guidance. The story might be over, but the legacy surely continues.