10 Best Zombie Anime of All Time 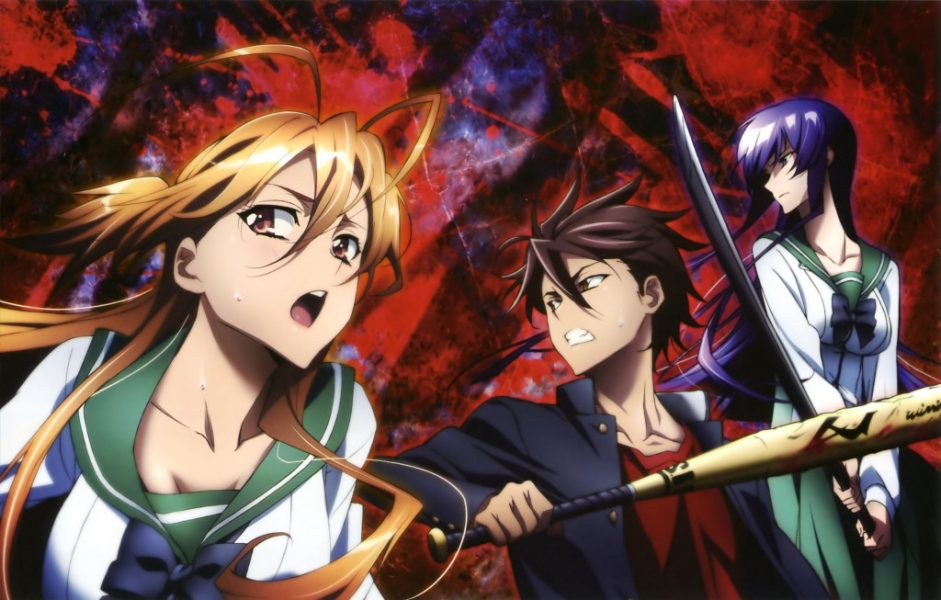 Zombies have dominated the silver screen for a long time now; the lovers of horror have devoured the undead, thanks to movies like Night of the Living Dead and TV series like The Walking Dead. However, the anime industry is not far behind. It has produced some fabulous anime featuring zombies. Have a look at the best of them below. They have both gore and horror. Zombie anime are not popular among otakus (anime-nerds), hence they do no receive the acclaim that they deserve. I recommend you to ignore the reviews and ratings and give them a watch. Each anime in this list is unique. Here is the list of top zombie anime ever. 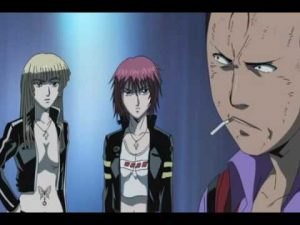 Phantoms from the netherworld cross into Japan, when “Box of Durj” is broken. These phantoms have supernatural abilities. Shindouu who suffers from Post-Traumatic Stress Disorder (because his parents were killed in Machida massacre) has just graduated from Special Mobile Investigation Force joins the secret group Tokkou (which consists of people who have phantoms inside them) to avenge his parents’ death. It is not an ordinary zombie anime where the undead kill people. It takes a superhero approach to zombies which sets it apart from other anime in this genre.  It has 13 episodes. 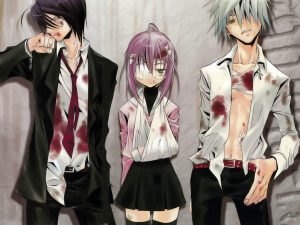 Michiru Kita has the ability to see when people are going to die. She can see rings around their necks, the darker the ring, the closer they are to death. Two of her classmates, Chika Akatsuki and Shito Tachibana are already dead but they are kept alive one condition: they must eliminate zombies using Michiru’s eyes.  In this anime, some parts are very predictable and the plot progresses excessively fast. However, the character designs and the music are in sync with the story.  It has 11 episodes (too short for me) People who have a taste for short and fast anime can go for this one. 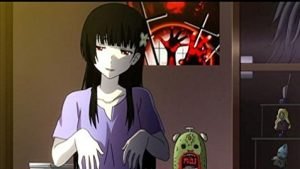 Sanka Rea is a depressed girl who yells into an old well. She meets zombie-obsessed Chiro Furaya who is trying to bring his dead cat back to life for which he makes a resurrection potion. In this process, both Rea and Chiru meet and Chiru is successful in saving the cat. Rea drinks that potion believing that she will die. To her amazement, she is born again as a zombie after a car accident and Chiru helps her to adjust to her new life. This is a dream come true for Chiru as he always wanted a zombie girlfriend but his life becomes strange following this incident. It has 12 episodes. 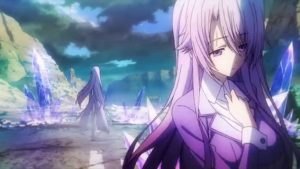 God is no longer in the world as a result of which life cannot end and dead people go on living. AI is a naive gravekeeper who puts the dead to rest. She embarks on a journey with Hampnie Hambert who kills everyone in the village. On the journey, she continues to do her duty of putting the dead to rest and also learns about the world. It has 12 episodes. You will fall in love with the transformation of Ai by the end of this anime. The characters are well drawn, It has an intriguing storyline with many plot twists, the soundtrack is amazing. Could one ask for more? 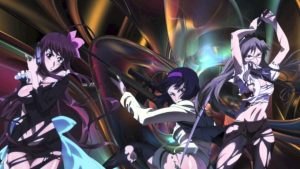 Hoshimura Makina and her family are murdered by a mysterious organization. After turning into a zombie, she seeks revenge on the Shakibane organization known as the Seven Stars, (these people responsible for the deaths) with the help of her contractor Kesei Tagami and Ouri Kagami but there’s more to it than that, Hoshimura must kill 108 Shakibane in order to enter heaven. A female zobie-assasin is on the loose hunting other zombies. Beautiful plot isn’t it? It spans over two seasons, first season has 13 episodes and second season has 12 episodes. Though, it has an interesting plot, it is slow-paced. 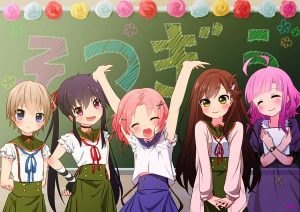 A group of people have barricaded themselves inside their high school against the zombie-apocalypse. Yuki Takeya is unknown to this fact, she just loves hanging out in the school club. Now it’s up to other girls to protect Yuki and never to let her know of this secret. Will they survive? Are they successful in keeping a false appearance? Watch the anime to find out. It has 12 episodes. This s not another high school anime with pretty faces. It fuses slice of life into horror, making it one of its own kind. 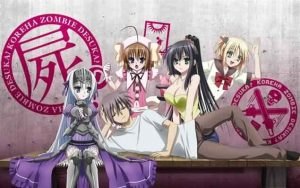 After being killed, Ayumu Aikawa is reincarnated as a zombie by a necromancer named Eucliwood Hellscythe. His zombie-life (see the irony!) takes a sharp turn when he steals a magic-girl, Haruna’s uniform and accidentally her powers. Haruna orders Auyumu to fight Megalos, (the evil beings until they get a way to transfer her powers back to her. It has 12 episodes. The other anime on this list are dark and serious, but this one is as hilarious as its gory. It belongs to the “harem” genre so it has hot girls written all over it.

3. High School of the Dead 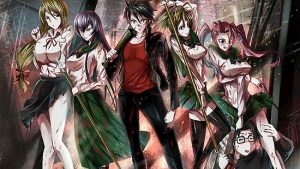 A zombie-apocalypse has taken over Japan and several high school students are caught in the midst of this tragedy. Now they must strive to survive the outbreak. At the same time, they have to cope with the societal challenges that stemmed from the outbreak. The question arises – will they be able to survive? This anime has a high dose of sexual innuendo, so you will see a lot of extra-large boobs jiggling. The plot is very simple and direct and the animation is appealing. It consists of 12 episodes. 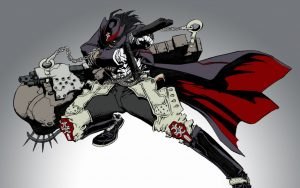 Based on the video game of the same name, Gungrave focuses on Bradon Heat, who is reincarnated as a zombie after being killed by a crime syndicate. More than zombie element, I recommend this anime for its themes of friendship, loyalty and betrayal. It is a zombie anime against the backdrop of a mafia-thriller. It has 26 episodes. It is top-notch gangster anime in which you will the characters rising from nobody to top dons. It is based on a classic video game of the same name.

1. Kabaneri of the Iron Fortress

If someone is bitten by “Kabane” they become like them (as in case of zombies). People are protected by an iron fortress. Ikoma invents weapons to combat Kabanes. He has full confidence that they will prove themselves useful in destroying the Kabanes. He was just waiting to test his inventions when the iron fortress is breached. It has 12 episodes. It is a gripping suspense thriller mixed with awesome action sequences. The animation is average and above all, it has an excellent soundtrack.