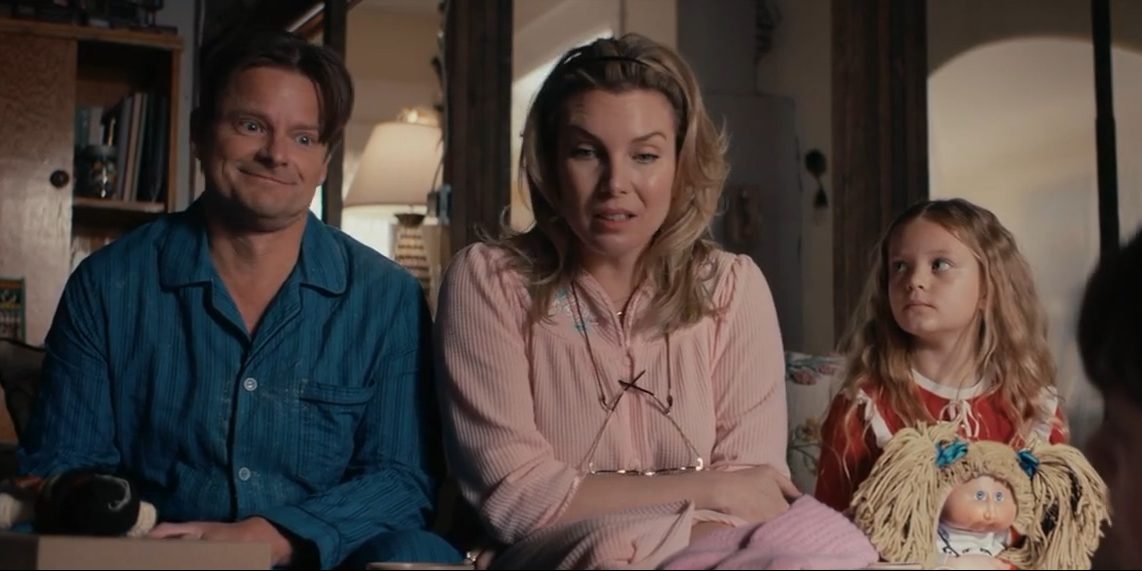 Despite not getting what he wants, Winslow Fegley’s Jake Doyle is a winner in ‘8-Bit Christmas.’ Directed by Michael Dowse, the feel-good Christmas comedy movie is woven with care and precision, and the finale is not as underwhelming as it seems. The story follows child Jake in his desperate quest for a Nintendo, while present-day Jake reminisces about the incident to his daughter. If you have liked the bittersweet family ambiance, we have a few suggestions at hand. You can watch most of these movies similar to ‘8-Bit Christmas’ on Netflix, Hulu, or Amazon Prime.

William Brent Bell’s slasher horror ‘Stay Alive’ is decidedly kitsch but amply scary. This is also the only slasher movie from Disney to date. After playing the titular cursed video game, Loomis, Rex, and Sarah die in the same way as their avatars do in the virtual worlds. The wacky premise makes for a movie with boiling tension, unintentional laughter, and sometimes, simple outrage.

However, the mingling of reality and CGI is excellent, and the suspense would make you to watch till the very end. If you are looking for another story of a video game obsession like ‘8-Bit Christmas’ but seek to change the tone to something darker, this is a movie you should add to your bucket list. 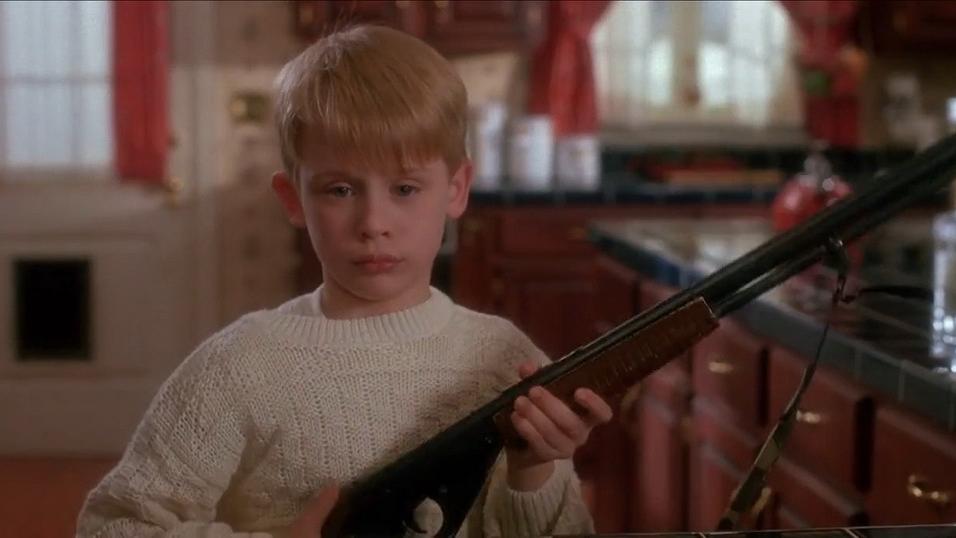 Helmed by Chris Columbus, ‘Home Alone’ is the quintessential Christmas movie. Christmas looks terrible for Kevin when his parents leave him behind, but he is at least getting to play adult for a while. However, the situation turns trickier as a pack of thieves tries to break into the house. Macaulay Culkin delivers an iconic performance in the lead role, and the lack of parental figures makes for an adventurous and exciting drama. If you would fancy another festive-themed adventure after ‘8-Bit Christmas,’ this movie is where you should put your money.

Who needs a Nintendo when you have a wardrobe that takes you to a magical land? Directed by Andrew Adamson, the fantasy-adventure movie ‘Chronicles of Narnia: The Lion, the Witch and the Wardrobe’ is arguably one made for Christmas. Lucy, Susan, Peter, and Edmund walk through their thorny wardrobe to reach Narnia, a land where it is always winter.

The siblings are probably fated to liberate the land from the iron clutches of the ice queen. There is an elf, a talking lion, and an evil queen to keep the adventure taut and epic. If you are looking for another snowy affair following ‘8-Bit Christmas,’ this movie is a perfect place to begin the holidays. 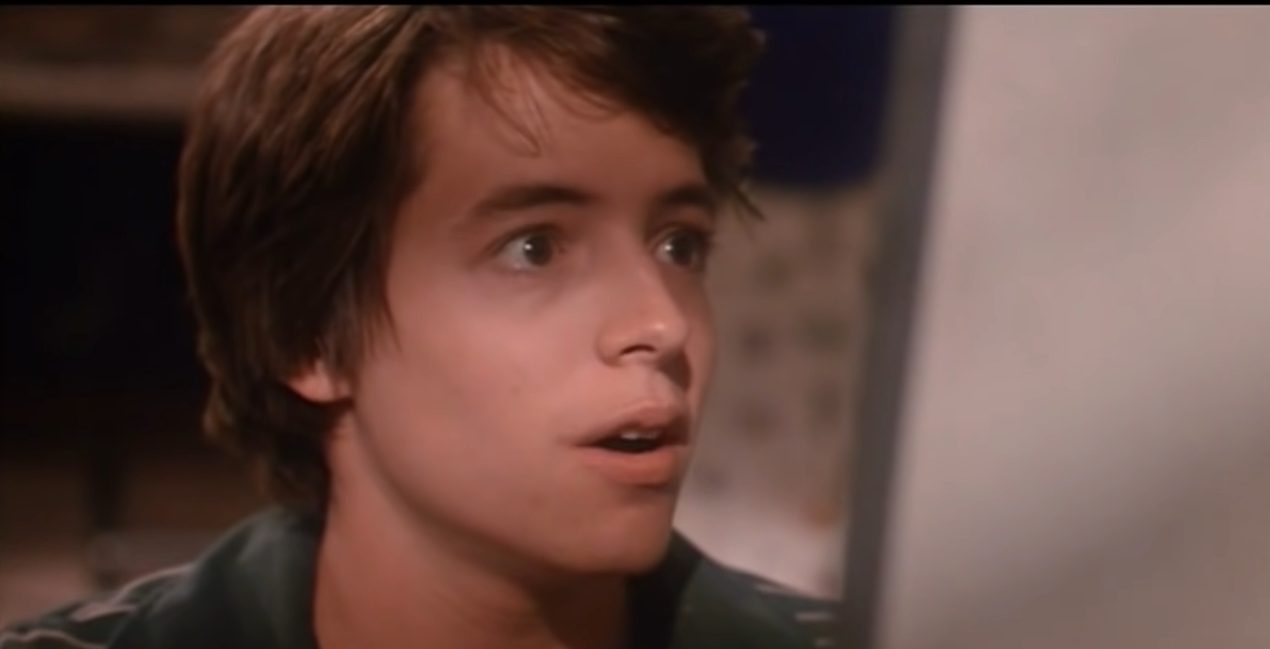 Directed by John Badham, the action-adventure film ‘WarGames’ is an 80s classic. Lazy computer whiz David prefers hacking into computers than attending classes. In the presence of best friend Jennifer, David attempts to hack into the computer company Protovision. However, he accidentally connects to the War Operation Plan Response system.

While David thinks he is playing a game, he is possibly sparking off the next nuclear war. The premise makes for a tour-de-force internet drama, fraught with paranoia, perils, and pitfalls. If you seek to revisit the 80s, the dwelling time of little Jake and Nintendo of ‘8-Bit Christmas,’ there is hardly a better concoction than this one. 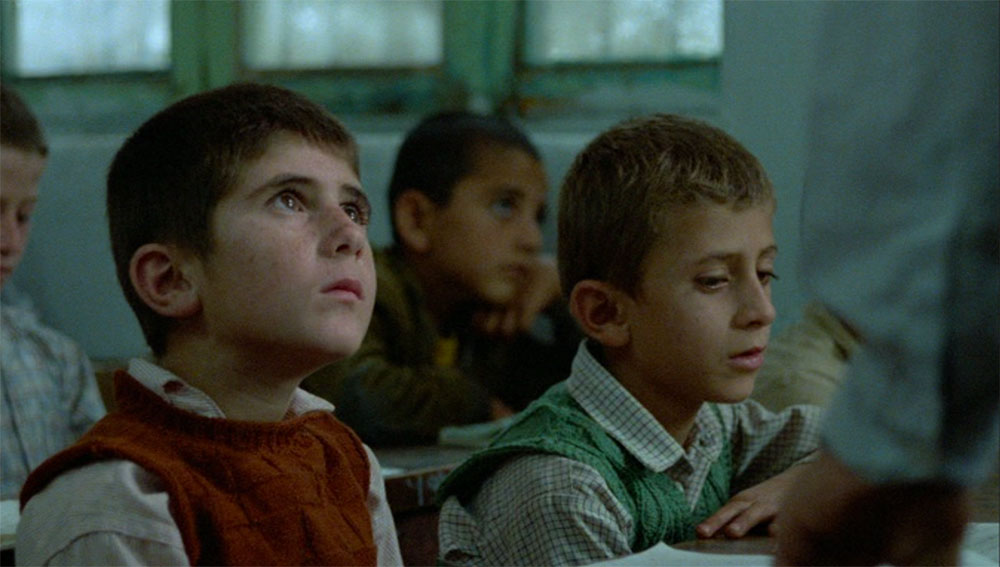 Abbas Kiarostami, an auteur of world cinema, needs no introduction to film-buffs. And family drama ‘Where Is the Friend’s Home?’ (‘Khane-ye dust kojast’) is arguably one of the director’s best works to date. If you think adult life is difficult, try putting on the shoes of Ahmed. Ahmed has to finish his homework, fetch milk, and listen to the occasional banters of his parents.

Moreover, a new worry befalls him when he mistakenly exchanges one of his friend’s notebooks with his own. For fear of the strict teacher, he embarks upon a journey to the village on the other side of the hill, to give the friend the notebook back. ‘8-Bit Christmas’ reminds us of the importance of little good acts of life, and this gem of a film amplifies the message. 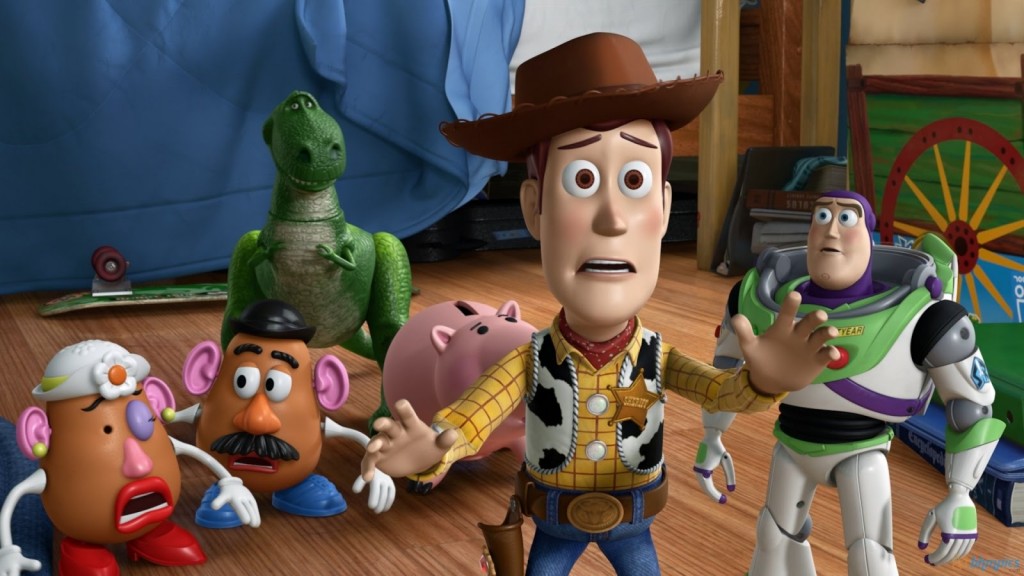 John Lasseter’s animated comedy movie ‘Toy Story’ has firmly established its place as one of the classics of the canon, and for good reasons too. Woody, a toy cowboy, is the most prized possession of Andy, and Woody is happy to be of service. However, when Andy gets the coveted Buzz Lightyear, Woody fears losing his instrumental place in Andy’s life. Teaming up with other toys, he crafts a plan to take out the man (more like the toy) of the spotlight. After all, ‘8-Bit Christmas’ is a movie about presents, and before there was Nintendo, there were toys!