Is 8-Bit Christmas Based on a True Story? 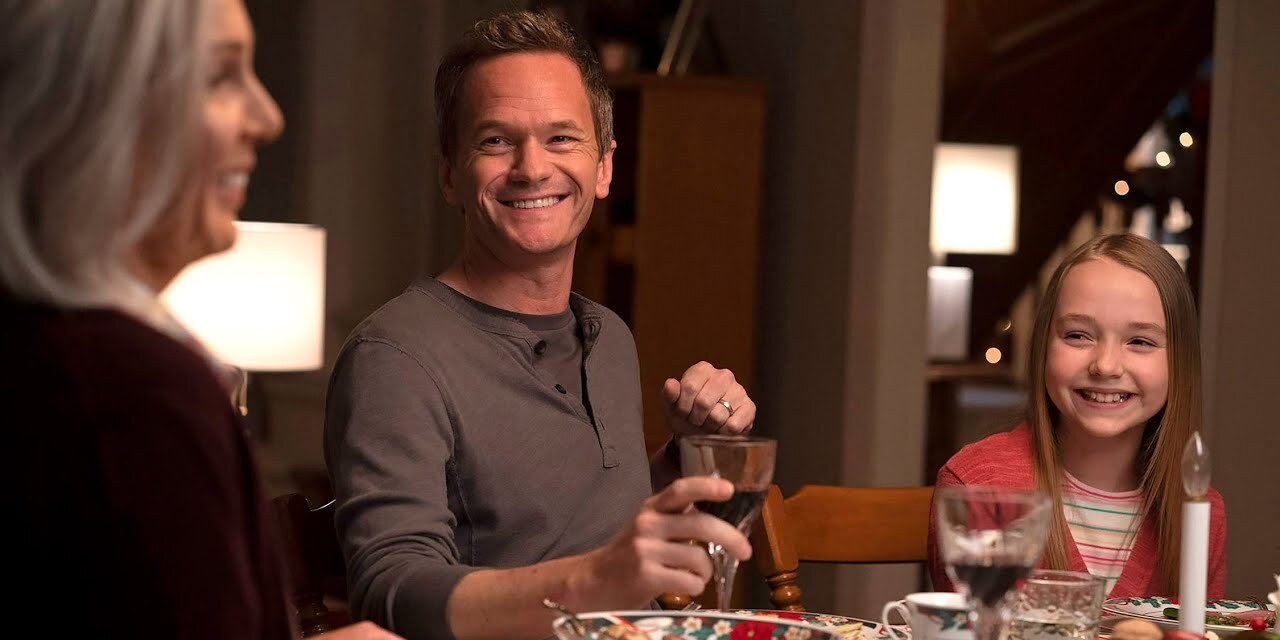 For any kid, one of the most exciting things about Christmas is receiving gifts. But the whole experience can also be quite anxiety-inducing as one strongly hopes to get what they have always wanted. Well, that is exactly the case with the ten-year-old protagonist in ‘8-Bit Christmas,’ Jake Doyle. He wishes more than anything to own the 8-bit home video game console by Nintendo – the Nintendo Entertainment System (NES).

However, much to Jake’s disappointment, his parents ban the video game. But he is not one to give up easily, so he and his friends do whatever it takes to own the NES. The story is narrated by the adult Jake as he tells his daughter about his struggles in the 1980s, all to get the video game console. Jake’s experiences in the comedy film are so relatable that it gets one thinking if the storyline is inspired by actual events. If that’s what you have on your mind, we have quite a bit to share with you!

Is 8-Bit Christmas a True Story?

‘8-Bit Christmas’ is partially based on a true story. The movie is adapted from the eponymous novel by Kevin Jakubowski, who has also written the screenplay. In a podcast interview in November 2021, Jakubowski referred to the film as a “love letter” to his childhood. He admitted that a lot of his personal experiences growing up made their way into the storyline. The author and screenwriter even stated that the book and thus the movie is loosely based on his family, friends, and the city he grew up in – Batavia, Illinois. 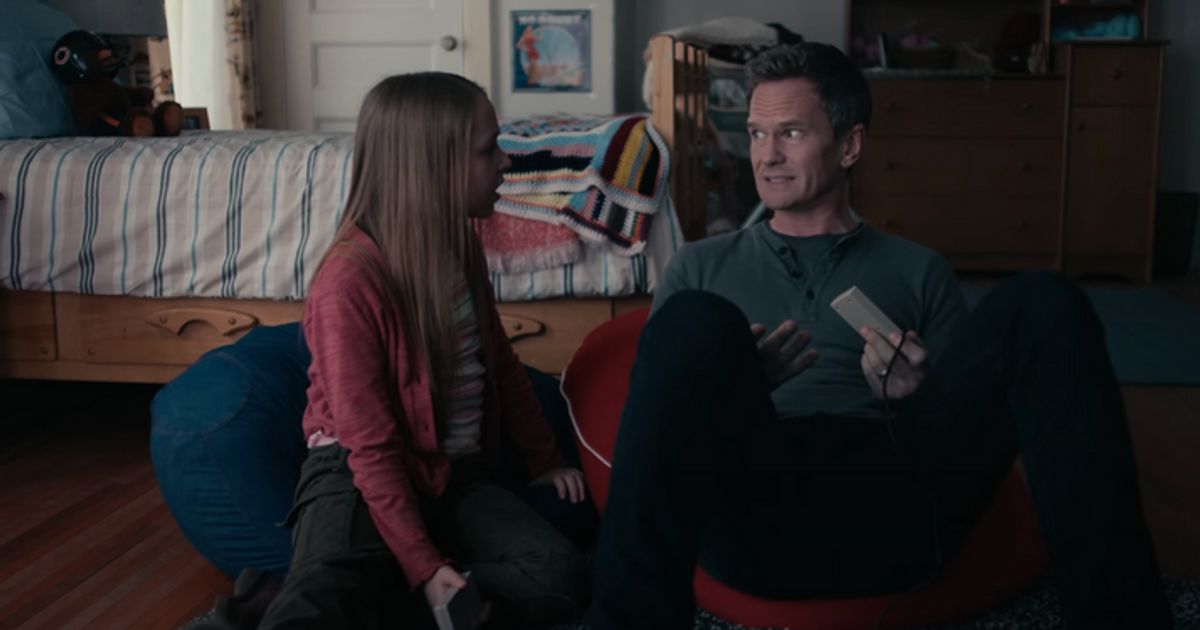 In the same conversation, Jakubowski shared that movies like ‘The Princess Bride’ and ‘A Christmas Story’ were a big influence on him. In fact, the latter film is one of his all-time favorites. It is not hard to see the likeness between ‘A Christmas Story’ and ‘8-Bit Christmas.’ Much like Jake, the 1983 film revolves around Ralphie Parker, who wants a Red Ryder Carbine Action 200-shot Range Model air rifle for Christmas. There are several familiar elements from the aforementioned classic movies that are present in Jakubowski’s script, but the use of the unreliable narrator stands out.

Having Neil Patrick Harris’ adult Jake narrate his childhood experience in the movie gave Jakubowski the freedom to play around with certain facts and events of the 1980s. This obviously means that the film does not hesitate in steering off into the realm of fiction. While adult Jake tells his daughter all about his adventures as a kid, she doesn’t quite believe all of it. However, the narrator sequence is what sets the film apart from the book it is adapted from. Although Jakubowski always intended to tell the story using a narrator, he felt that the storytelling device was better suited for the screen as compared to the book. 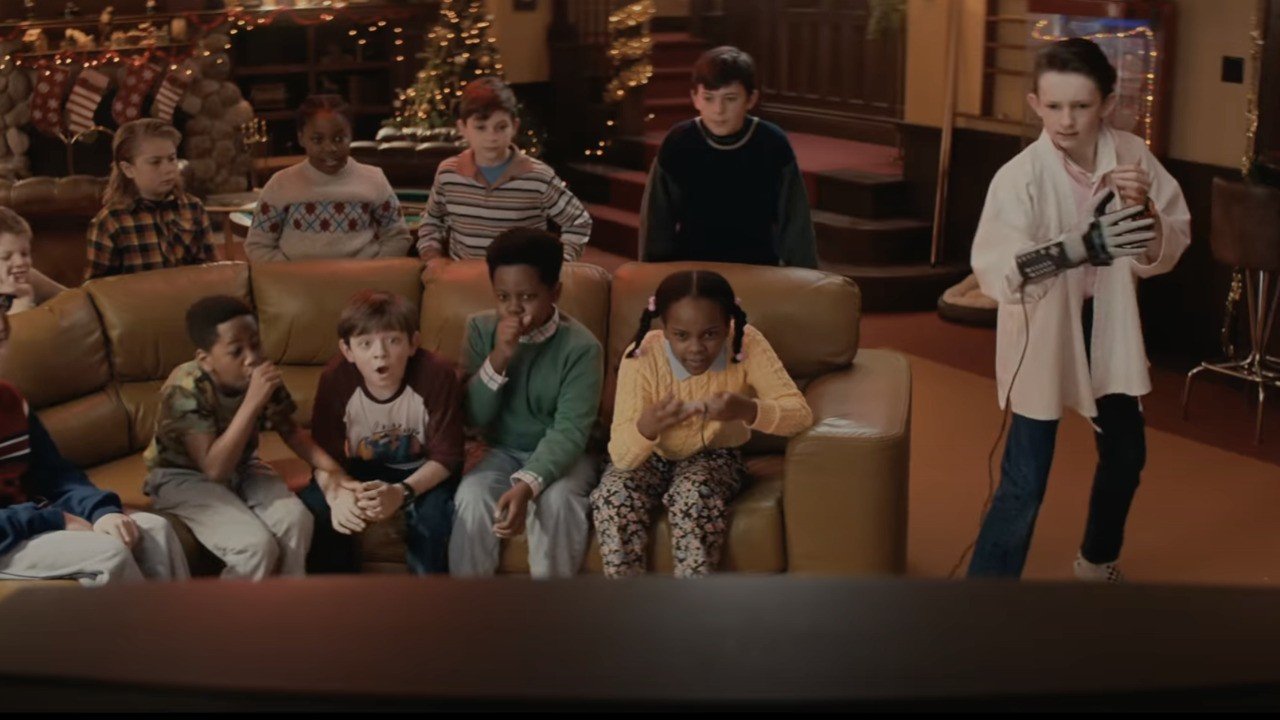 In the interview, Jakubowski also discussed several aspects of the storyline that have been inspired by real life. For one, the rich kid in the film who has the NES and lords over his peers is not very different from what the author and screenwriter remembered of his childhood. He recalled how this one person in his group of friends got a game or toy before everyone else and became popular. Jakubowski and his other friends used to rush to that kid’s place before it got too crowded, just so he could get a chance to play on the NES.

If you thought that Jake Doyle’s parents banning the video game was a little too far-fetched, it seems that it may not be so. One of Jakubowski’s friends was never allowed to own a Nintendo as a kid. So, the first thing his pal did when he went to college was to buy the original Nintendo, even though gaming technology had advanced in the 10-12 years that he lost out on. So, the storyline is inspired by Jakubowski’s childhood, but it is essentially fictitious.