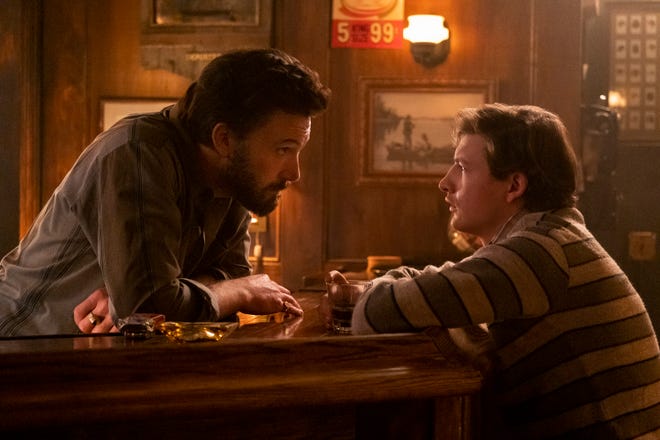 Directed by George Clooney, ‘The Tender Bar’ tells the coming of age story of JR, who is raised by a single mother and receives life lessons from an unlikely source. Growing up near his Uncle Charlie’s (Ben Affleck) bar, the impressionably young JR gets a kaleidoscopic range of life advice from the bar’s regular clientele. As a young adult, JR follows his dream of becoming a writer and infuses his work (and life) with the experiences and advice he gleaned from Uncle Charlie’s bar.

If you enjoyed watching the coming of age drama, which is incidentally based on John Joseph “J.R.” Moehringer’s memoir of the same name, we’ve got a few more suggestions that are equally poignant stories of unlikely relationships. There are also some excellent memoir to screen adaptations in store, so let’s get to it! You can watch most of these movies similar to ‘The Tender Bar’ on Netflix, Hulu, or Amazon Prime.

This film is based on NASA engineer Homer H. Hickam Jr.’s 1988 memoir ‘Rocket Boys’ (later re-released as ‘October Sky’ to match the movie) and follows the young protagonist’s journey. Growing up in rural West Virginia, Hickman, a coal miner’s son, is inspired by the launch of the Sputnik 1 satellite and becomes interested in aerospace. Much like JR and his father in ‘The Tender Bar,’ Hickam has a strained relationship with his own father, who wants his son to join the mines. 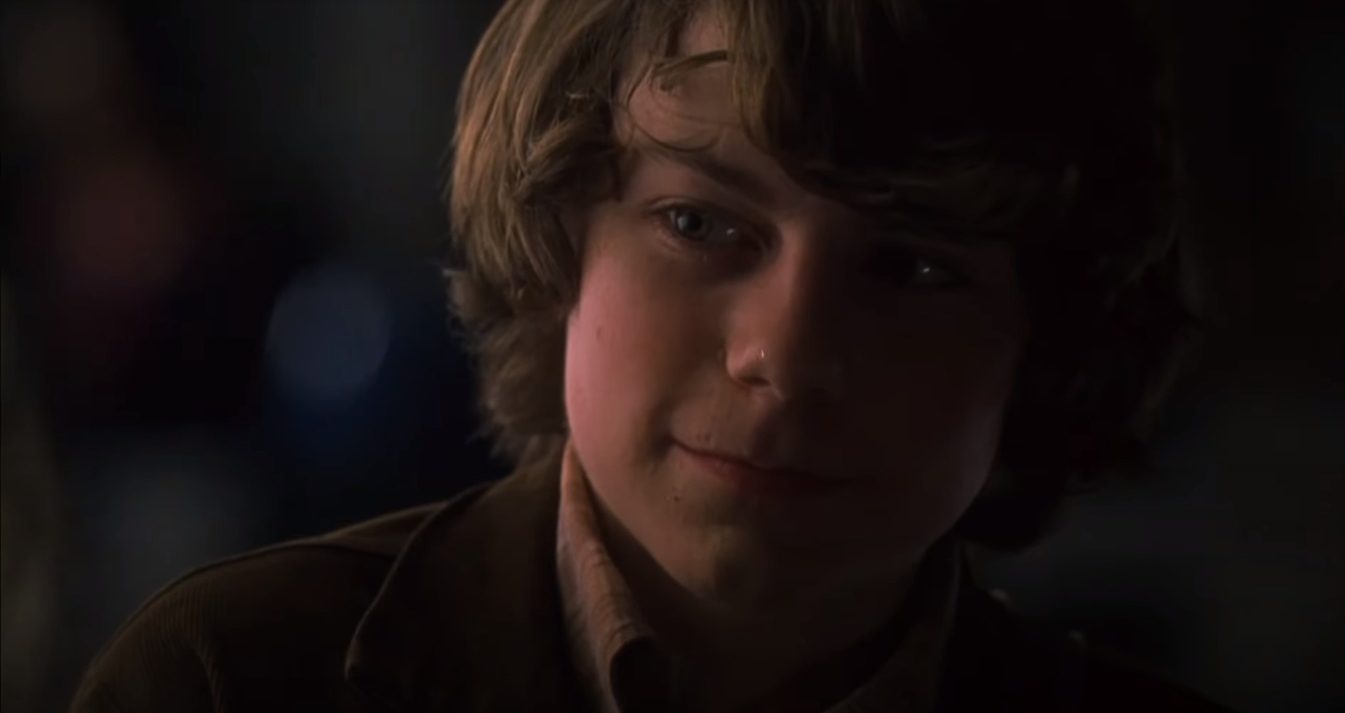 ‘Almost Famous’ follows a teenaged journalist who finds himself touring with a rock band. Based loosely on the film’s writer director’s own experience as a teenage writer for Rolling Stone magazine, the film encompasses all the antics of the road and the tumultuous time the protagonist undergoes while ensuring his story is published. If you enjoyed the nostalgic coming of age story of the budding young writer in ‘The Tender Bar,’ William Miller’s dive into rock journalism in the 1970s will give you a lot to love, albeit with a little more headbanging.

Adapted from Jane Hawking’s memoir, ‘Travelling to Infinity: My Life with Stephen,’ this film offers a not oft seen side of the iconic physicist. The story follows Jane and Stephen Hawking’s relationship from the time they meet in college through the latter’s rise to fame and battle with a motor neuron disease. The layered narrative remains true to the remarkable circumstances that the young couple lives through, and those that appreciate the unconventional coming-of-age plot of ‘The Tender Bar’ will be intrigued by ‘The Theory of Everything.’

‘The Diving Bell and the Butterfly’ (original French title: ‘Le Scaphandre et le Papillon’) is a particularly somber tale based on journalist, author, and editor Jean-Dominique Bauby’s memoir of the same name. Describing his time before and after suffering a massive stroke that leaves him almost completely paralyzed, the story follows the events that led to Bauby writing his memoir. Much like ‘The Tender Bar,’ this film also features interesting circular storytelling, with the origin of the memoir being mentioned in the film that is eventually based on the very same autobiography. 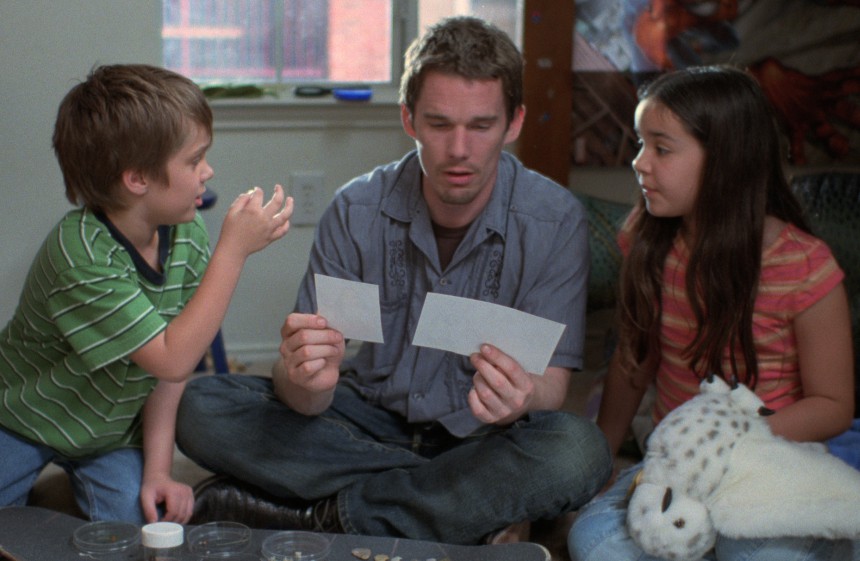 An extraordinary filmmaking project, Richard Linklater’s ‘Boyhood‘ was filmed from 2002 to 2013, depicting the coming of age of Mason Evans Jr. Growing up in Texas with divorced parents, the young protagonist goes through life’s ups and downs with his sister, Samantha. The film is a remarkable exploration of childhood experiences that eventually mold adolescents and feels like a story very similar to ‘The Tender Bar’ in that respect. 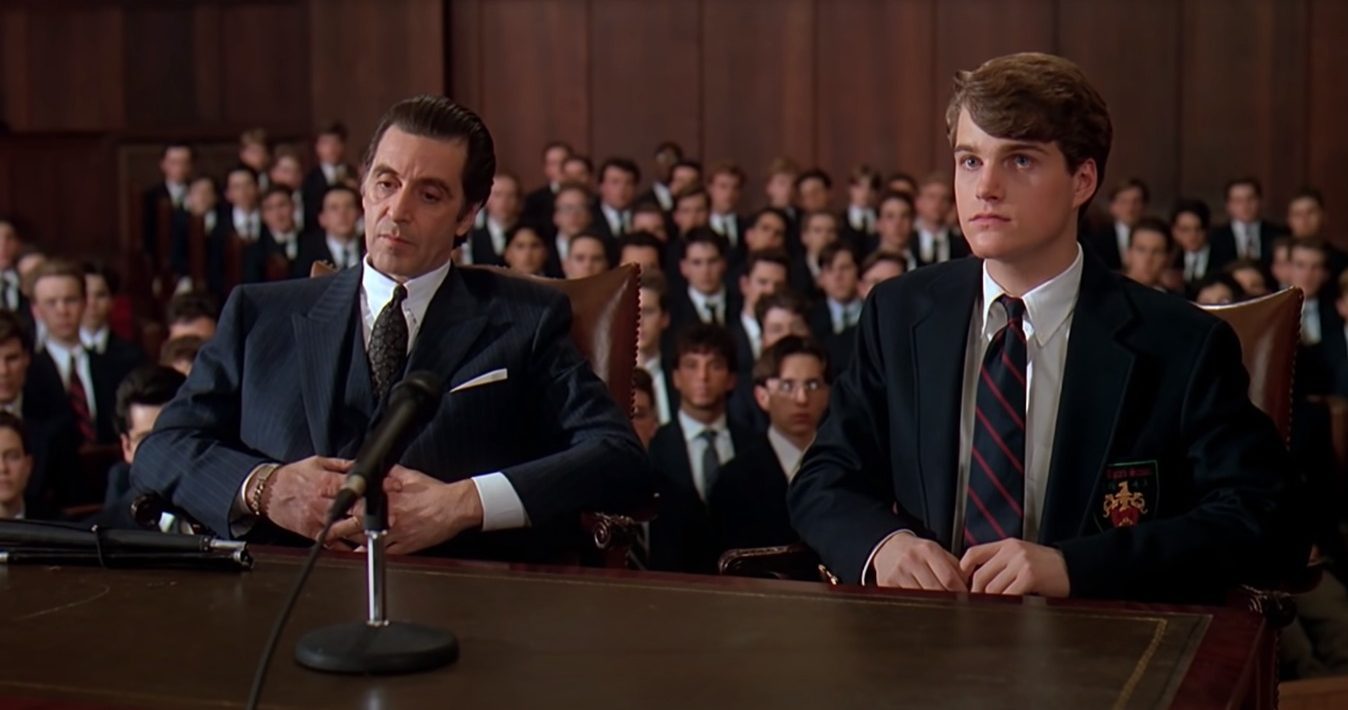 An unlikely candidate, but hear us out! A remake of the 1974 Italian film ‘Profumo di donna’ and adapted from the novel ‘Il buio e il miele’ (Italian: Darkness and Honey) by Giovanni Arpino, this film features one of the most unlikely coming-of-age stories. A prep school student takes on a job helping an elderly blind man, only to be taken under his wing and being given some crucial life lessons in the process.

If you enjoyed watching JR pick up pearls of (questionable) wisdom from his Uncle Charlie and patrons of the eponymous bar, young Charlie Simms’ time with Vietnam war veteran Frank Slade (Al Pacino) is precisely what you need to watch next.

Read More: When and Where is The Tender Bar Set?