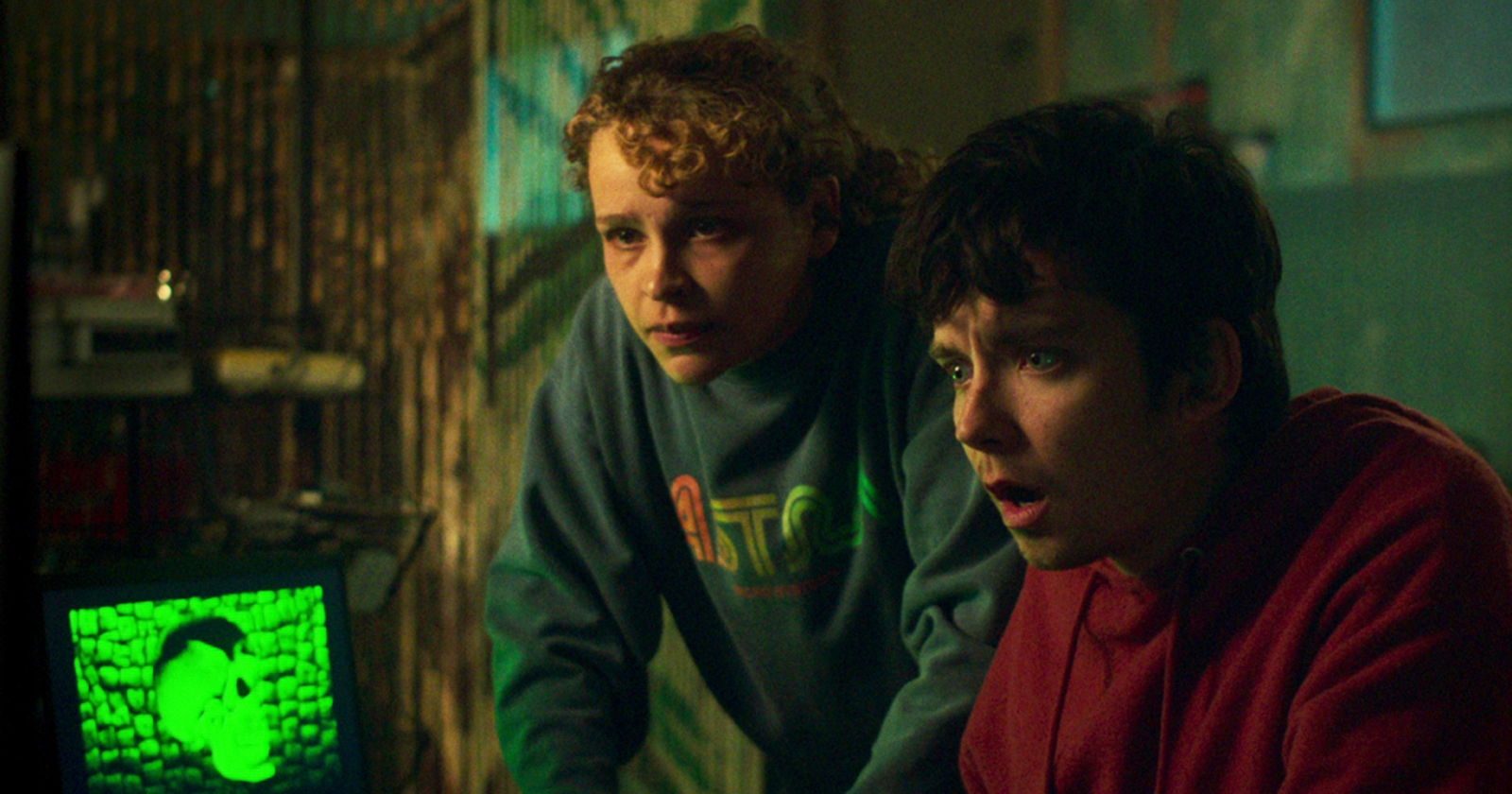 Directed by Toby Meakins, ‘Choose or Die’ (originally titled ‘CURS>R’) is a British horror thriller movie that follows a broke college student named Kayla. In order to claim the prize money of more than $100,000, she decides to play a 1980s survival computer game. She encounters a series of terrifying moments that connect the virtual game with reality and soon realizes that it is not the money that she is playing for, but for her survival.

With the help of its nail-biting and suspenseful narrative, the thriller film portrays the connection between the virtual world and the real world, keeping the viewers hooked from the beginning to the end. The clever use of dark undertones helps highlight the horror of the film even better. If you enjoyed watching the Asa Butterfield-starrer, you are likely to be interested in the films that we have listed below. You can watch most of these films like ‘Choose or Die’ on Netflix, Amazon Prime, or Hulu.

The William Brent Bell directorial ‘Stay Alive’ revolves around a group of friends who come across the titular video-game, after the unexpected death of one of their friends. They decide to play the game to pass their time but soon, they realize that the happenings of the virtual world turn into reality as each time a character dies and departs from the game, the character’s human overseer departs from reality as well. What links ‘Stay Alive’ to ‘Choose or Die’ is the fact that the video game that the protagonists play is not just limited to the virtual world, but it impacts the real world too. 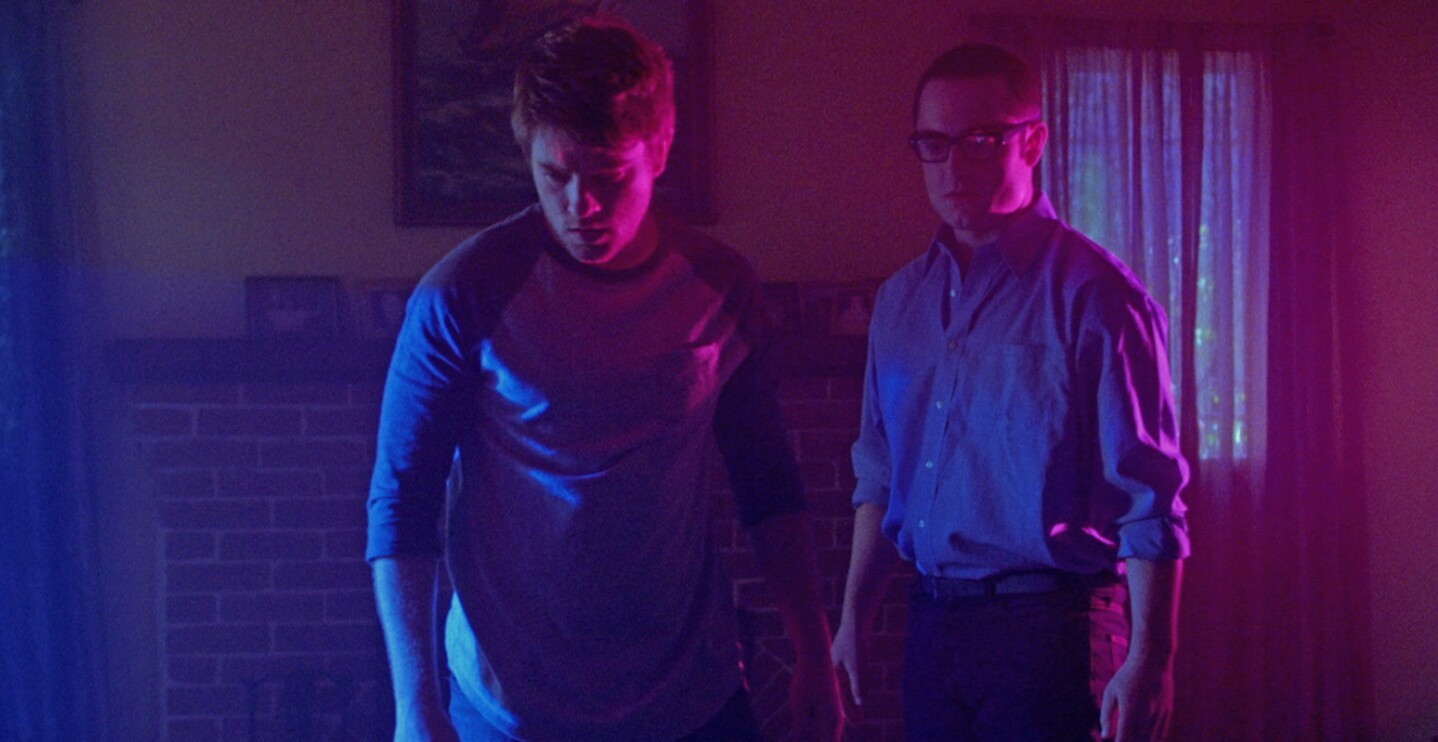 Directed by Jackson Stewart, ‘Beyond the Gates’ centers upon two estranged brothers who reunite at their missing father’s store. They come across the titular VCR board game amongst their father’s inventory, which he played just before his sudden disappearance. As curiosity gets the better of them, the two brothers pop the tape in and start playing only to discover that it is not a regular game. Instead, it is a portal to a horrifying alternate reality. Much like ‘Choose or Die,’ ‘Beyond the Gates’ involves two protagonists who try to get to the bottom of a strange game but find themselves trapped inside it. 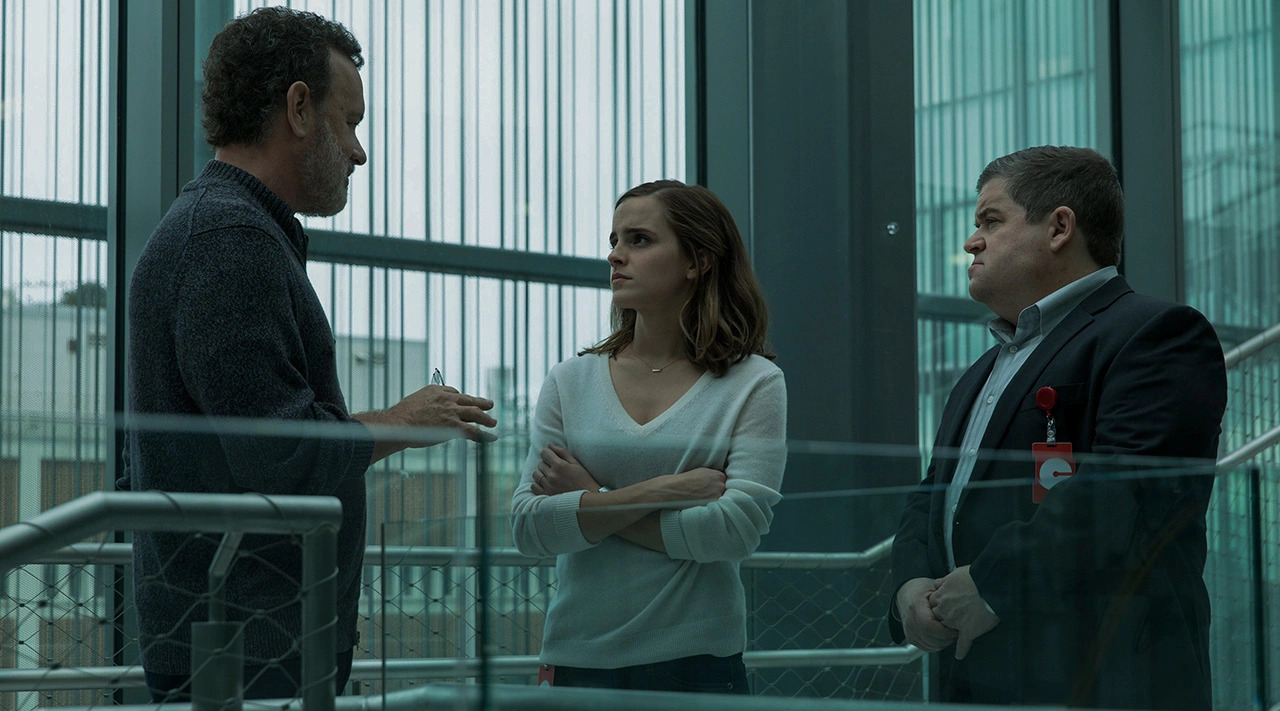 Featuring Emma Watson and Tom Hanks, ‘The Circles’ is a science fiction thriller film directed by James Ponsoldt. It follows Mae, who gets hired by the world’s most powerful tech and social media organization. When she meets the founder of the company, Eamon Bailey, she gets involved in an advanced experiment, which affects the lives of everyone around her, including her friends and family. Apart from the similar tone, what makes both of the films similar is the fact that the protagonists’ actions in the virtual world affect what happens in the real world as well.

Directed by John Flynn, ‘Brainscan’ is a horror-thriller movie, much like ‘Choose or Die.’ The narrative follows Michael, a lonely teenage boy who has a fascination for horror movies. He discovers a mysterious computer game that involves murdering from the killer’s point of view. With his interest peaked, he plays the game, kills a stranger, and cuts off a foot in the virtual world.

The next day, he is horrified when he finds a severed foot in the fridge but is forced to keep playing and commit violent crimes by the Trickster. Just like ‘Choose or Die,’ the protagonist is forced to stay in the game and get involved in committing some gory actions in order to survive. In both the films, what started as a regular gaming session turns into something totally unexpected.

Helmed by director Adam Robitel, ‘Escape Room’ is a horror film that involves six strangers who join an escape room competition to win a large sum of money. Soon, they realize that the game involves a series of deadly mystery rooms with extreme conditions, and they must use their intelligence to find a way out of each of them to survive. ‘Escape Room’ and ‘Choose or Die’ share the same genre and involve a lot of gory and violent imagery throughout the narrative. Moreover, the protagonists choose to participate in the game for a chance to win a cash prize, which doesn’t go as expected.

The James Wan directorial ‘Saw‘ is another horror-thriller film that revolves around two strangers who find themselves in a room with a dead body in the middle. As they try to figure out how they ended up there, both of them are provided with certain instructions by a notorious serial killer, Jigsaw, to kill the other in order to survive. Much like ‘Choose or Die,’ ‘Saw’ involves the protagonists having to resort to violent methods unwillingly to survive the game and come out of it alive. 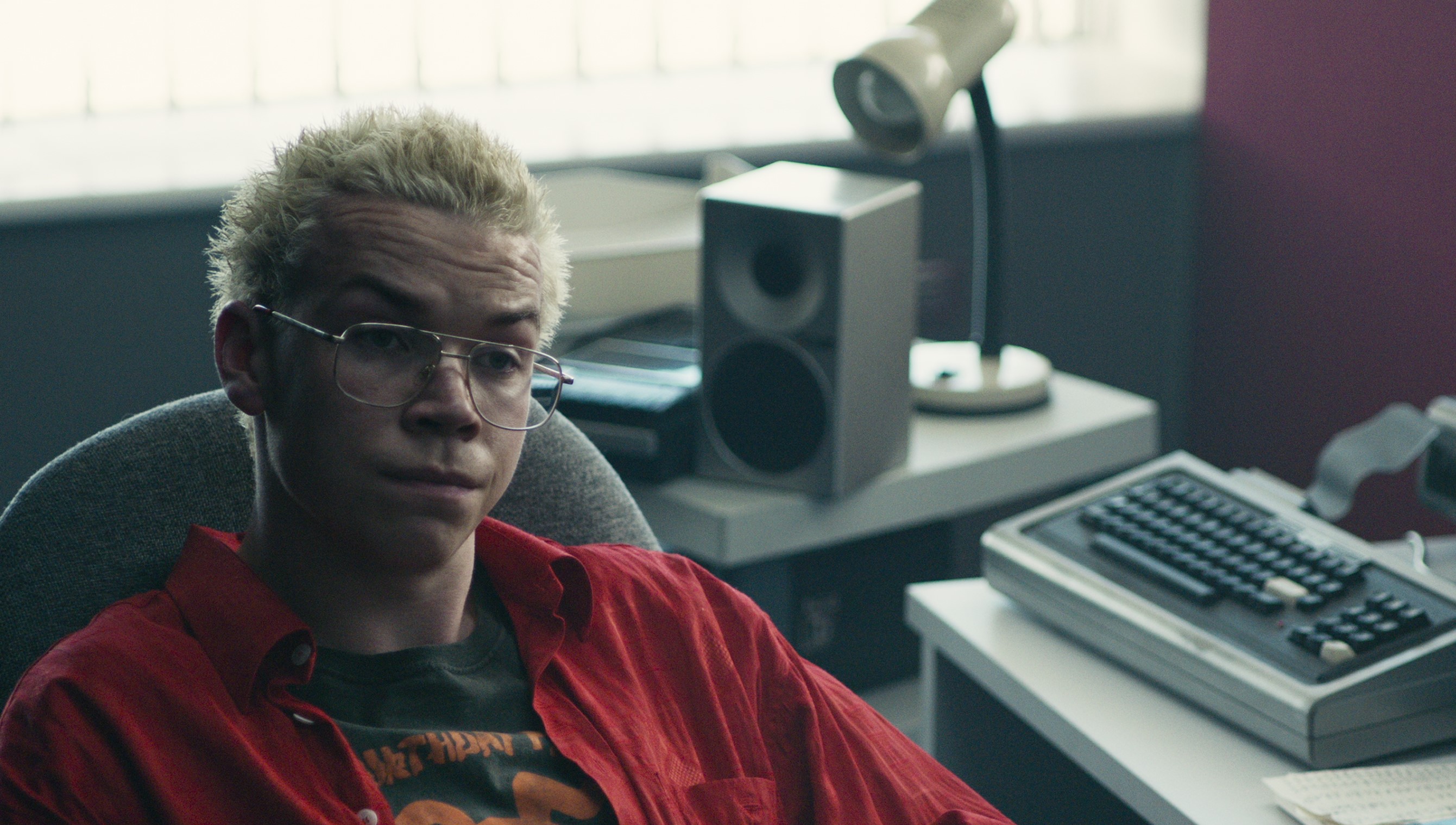 The William Jack Poulter-starrer ‘Black Mirror: Bandersnatch’ is an interactive science fiction movie that is possibly as close to ‘Choose or Die’ as any film could get. Set in 1984, the narrative follows an up-and-coming programmer who begins to question reality while he works on developing a computer game based on the novel titled ‘Bandersnatch.’ The film kind of allows you to step into the shoes of Kayla, the protagonist of ‘Choose or Die,’ as your choice leads the narrative forward in the direction that you want. Depending on which action you choose to go with, there would be different outcomes and resolutions in the movie, much like in ‘Choose or Die.’

Read More: Where was Choose or Die Filmed?